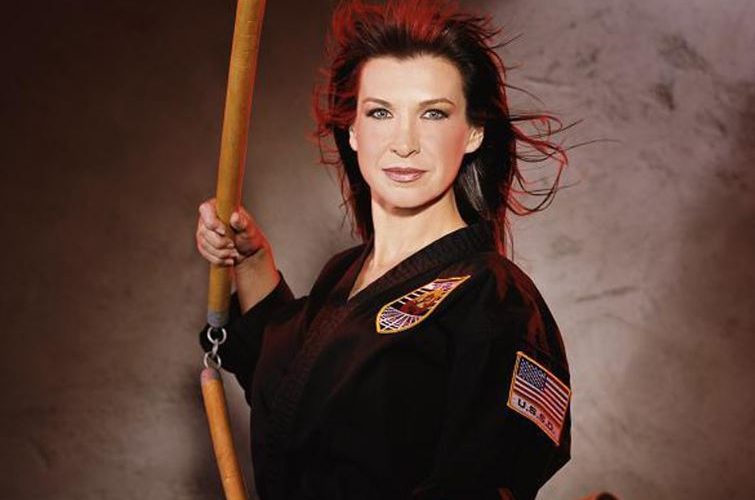 Cynthia Rothrock was already a legend in the eyes of many martial artists enthusiast, but you’d be hard-pressed to hear her name mentioned when the topic of female-driven action fare is brought up. That’s a real shame. Because as any wayward VHS bred child of the ’80s and ’90s can tell you, Rothrock was/is a legit action heroine.

Fortunately, the Martial Arts Museum in Burbank, CA recognizes real. And that’s exactly what they did in May 2016 when they awarded an official declaration to the world champion martial artist and actress. 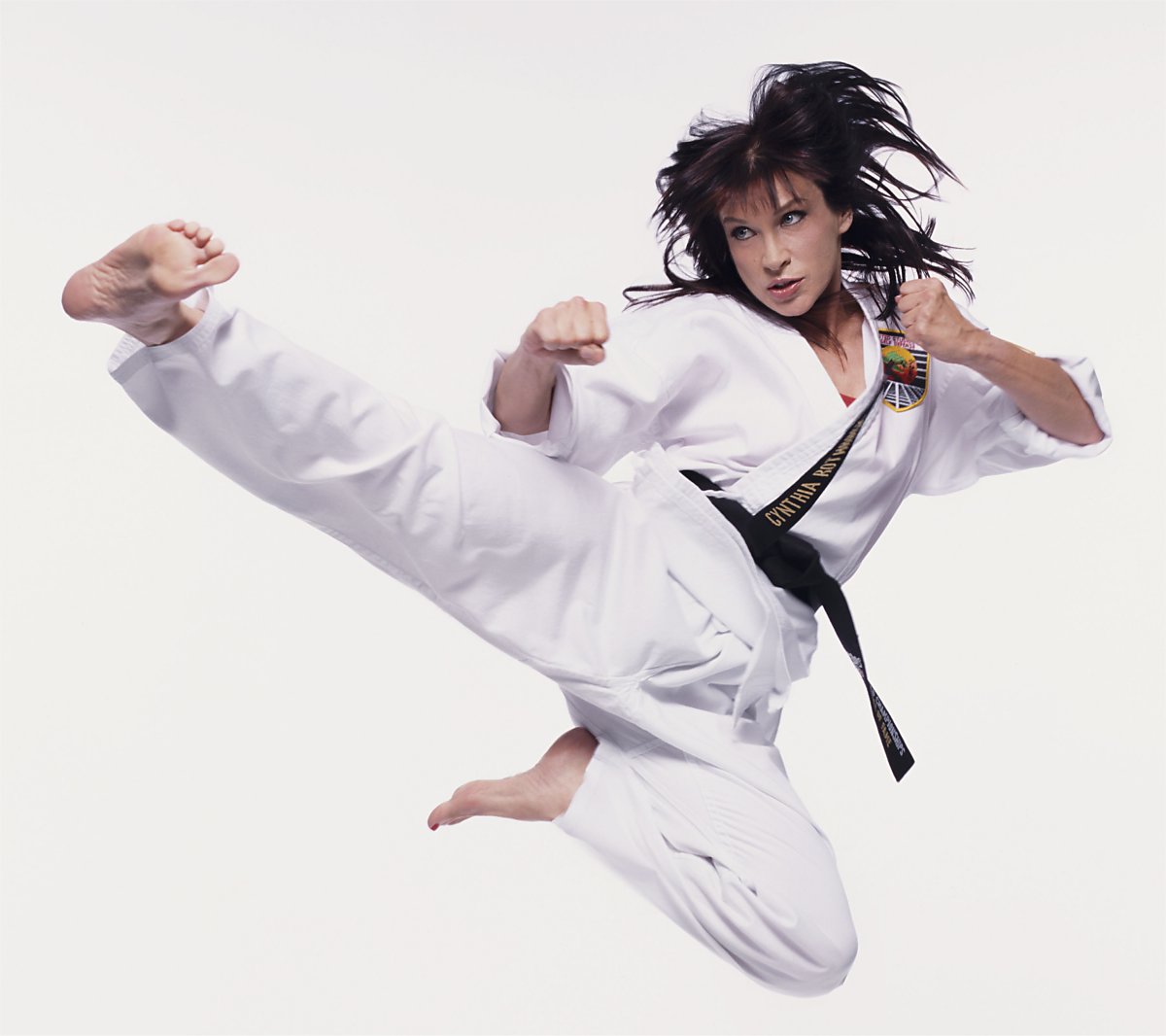 Burbank, CA – As America heralds its megastars in the entertainment industry over the past nine decades (since the 1930s), bestowing such titles as the “King of Pop” to Michael Jackson, the “King of Rock ‘n’ Roll” to Elvis Presley, etc., the Martial Arts History Museum was proud to present it’s first official title to Cynthia Rothrock as the “Queen of the Martial Arts” last weekend.

Rothrock was not only inducted into the Museum’s Hall of Fame in its first round in 1999, she was also the first female to be honored into the martial arts’ most prestigious club. From 1981-1985, Rothrock reigned as the number one nationally rated tournament competitor (noted in Karate Illustrated magazine ratings). She completely dominated the entire tournament circuit beating both women and men and capturing countless grand championships.

In 1985, she embarked on a film career being selected as the first non-Asian female to be featured in a number of starring roles in Hong Kong produced action films. With over 60 film and tv credits, she was nicknamed the “Queen of Martial Arts in Films.”

Through the 2000s, she became the biggest advocate for promoting martial arts across the globe by conducting seminars, workshops and special appearances in nearly every country in the world.

Cynthia Rothrock, who has graced the cover of nearly every martial arts magazine countless times, has been a beacon of hope for women in martial arts. Her domination of the karate tournament circuit, in a time when only men took home the awards, proved that women can overcome any obstacle.

“Cynthia is without question, the greatest forms and weapons competitor of all time. Now note, this was a time when the greatest champions in the world competed, and she beat all of them. She alone, opened the doors to women in martial arts films,” notes museum president Michael Matsuda, “Bestowing her the honor of Queen of the Martial Arts is only fitting for the impact she has made for millions of martial artists worldwide. It was our honor.”

Rothrock was officially honored at the Museum’s Cynthia Rothrock Day celebration last week and it was there that she was presented with her declaration certificate.

The is the first formal, official declaration awarded by the Martial Arts History Museum.

On a personal note: As a kid, it was my mission to hunt down the entire catalog of both Jackie Chan and Cynthia Rothrock. I’d skim the aisles of every high and low-end video store in the DMV looking for whatever I could find. Late last year I had the honor of meeting Cynthia Rothrock at the UASE in New York City.  She was surprisingly polite (which isn’t always a given when meeting martial artists) and alert in that deliberate and responsive way that only top tier martial artists can be. Meeting her was one of those full circle moments you rarely get in life. She was impressive, and I’m incredibly grateful that she did not disappoint.