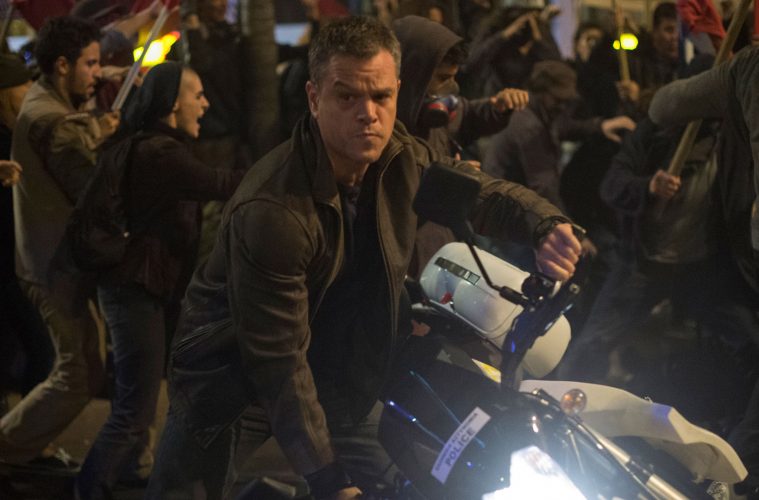 With today being the official release of Jason Bourne, we’d be fools not to acknowledge the cinematic journey of Robert Ludlum’s greatest creation (and Treadstone’s biggest mistake).

In celebration of the fifth installment (not counting the 1988 TV movie), Burger Fiction has delivered “The Bourne Quadrilogy In Less Than 3 Minutes”, an ass-stomping recap of the events leading up to Jason Bourne.

As anyone who has followed the franchise since 2002’s Bourne Identity can tell you, the story of Jason Bourne is just as gripping as the fisticuffs he gets himself into.