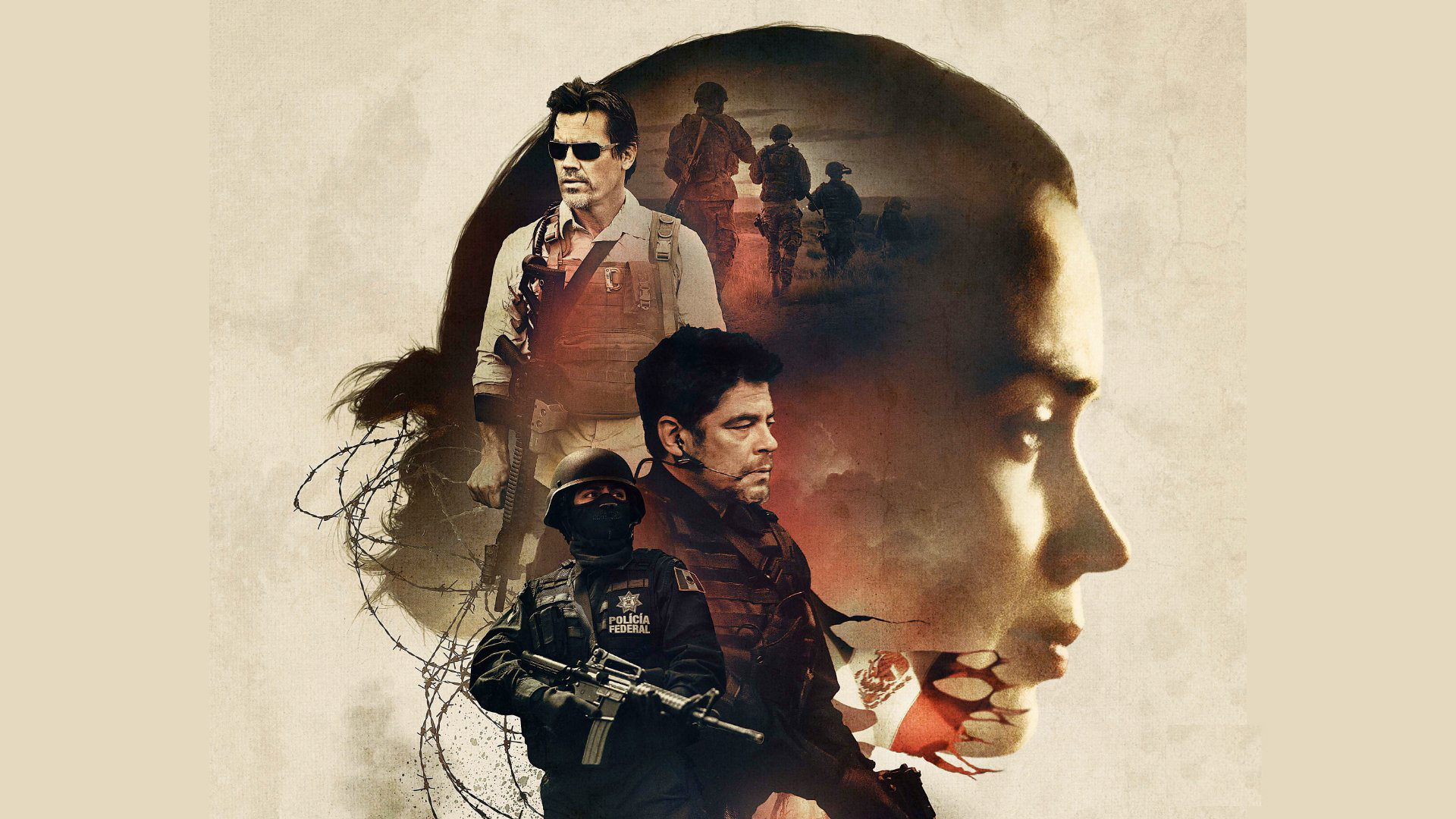 SHACK HOUSE: “SICARIO” SEQUEL BILLED AS PART OF A TRILOGY

Sicario was my favorite film of 2015. Though advertised as an action-thriller, it contains heavy elements of character-driven drama. It examines both the role and complicity of the United States government in the quote-unquote “war on drugs” from the point-of-view of an idealist FBI agent played by Emily Blunt. Josh Brolin and Benicio del Toro play government operatives with hidden agendas which added to the suspense of the film. Denis Villeneuve’s tense-driven direction and Roger Deakins cinematography played a substantial role in adding depth to the story as well. 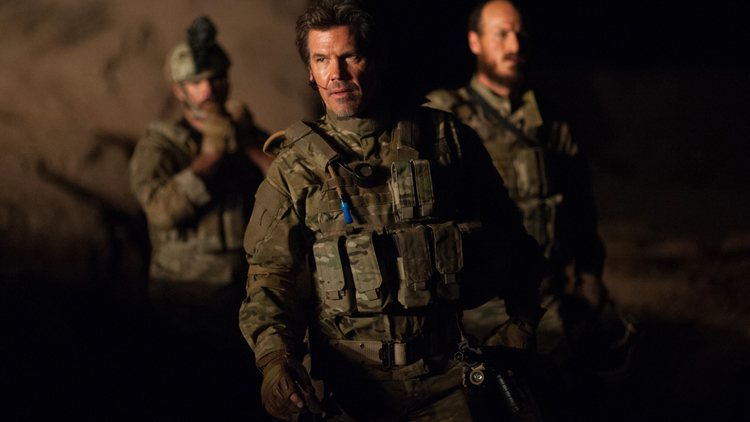 A sequel is now in pre-production, entitled Soldado. Writer Taylor Sheridan is back for this one, along with Brolin and del Toro reprising their roles as CIA agent Matt Graver and lawyer-turned-freelance agent/hitman Alejandro Gillick, respectively. Emily Blunt will not be returning, nor will Villeneuve. The new director, Stefano Sollimo, has stated that “It’s not a real sequel. It’s absolutely a standalone movie, a completely different story with just two of the characters that you met in ‘Sicario’. The reason that I love ‘Soldado’ is because it’s not exactly a sequel; it’s something you can catch and enjoy even if you haven’t watched the first one.”. 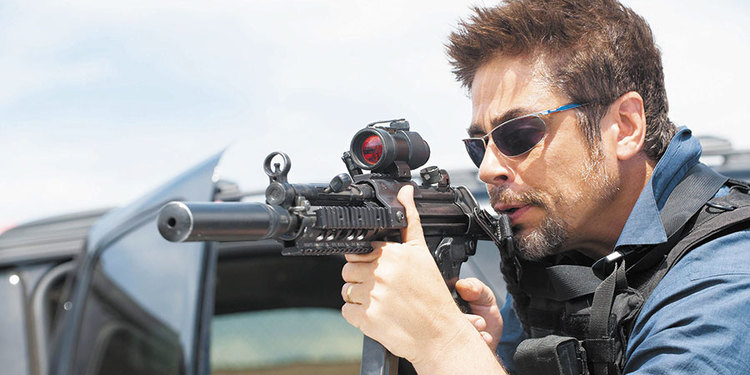 Mr. Sheridan has stated that Sicario is “a movie about American policy and the way that we police, and [Soldado] is that on steroids.” If that’s the case, then I’m looking forward to it. I want more of Brolin’s and del Toro’s characters examined, they were the most interesting ones in the original. So far, these two will be the central characters in the sequel, and there’s no word on who will portray the moral protagonist, if any. We know of what made Alejandro a hardened assassin, but I want to learn about why Matt Graver is so hilariously laid-back about the kind of work he does. What experiences shaped him into such a relaxed, wry-humored federal agent? Hopefully we’ll see this and more in the sequel. Shooting is scheduled to begin this fall.