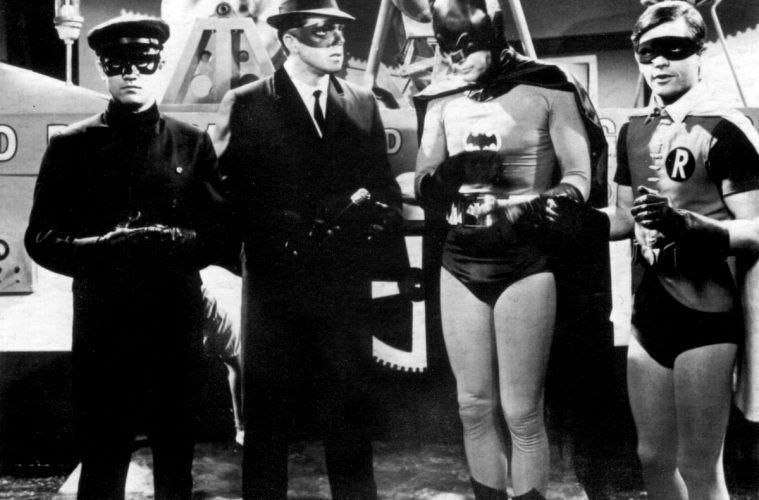 If you grew up in the 1980s, Saturday was the most epic day of the week for three reasons:

3)     You burned off all those calories with your in-home kung fu instructor.

Wait, you don’t remember your Saturday afternoon kung fu instructor?  Yeah, you do, and his name was Bruce Lee.

He dazzled us with flying fists, devastating kicks, and contorted expressions that would make you want to pop off the sofa – assuming it wasn’t covered in plastic and sticking to you – and copy all his moves.  And after you worked up a sweat, finishing your invisible opponent with your best “Wha-Tah,” you’d pop back into reality looking forward to next Saturday. 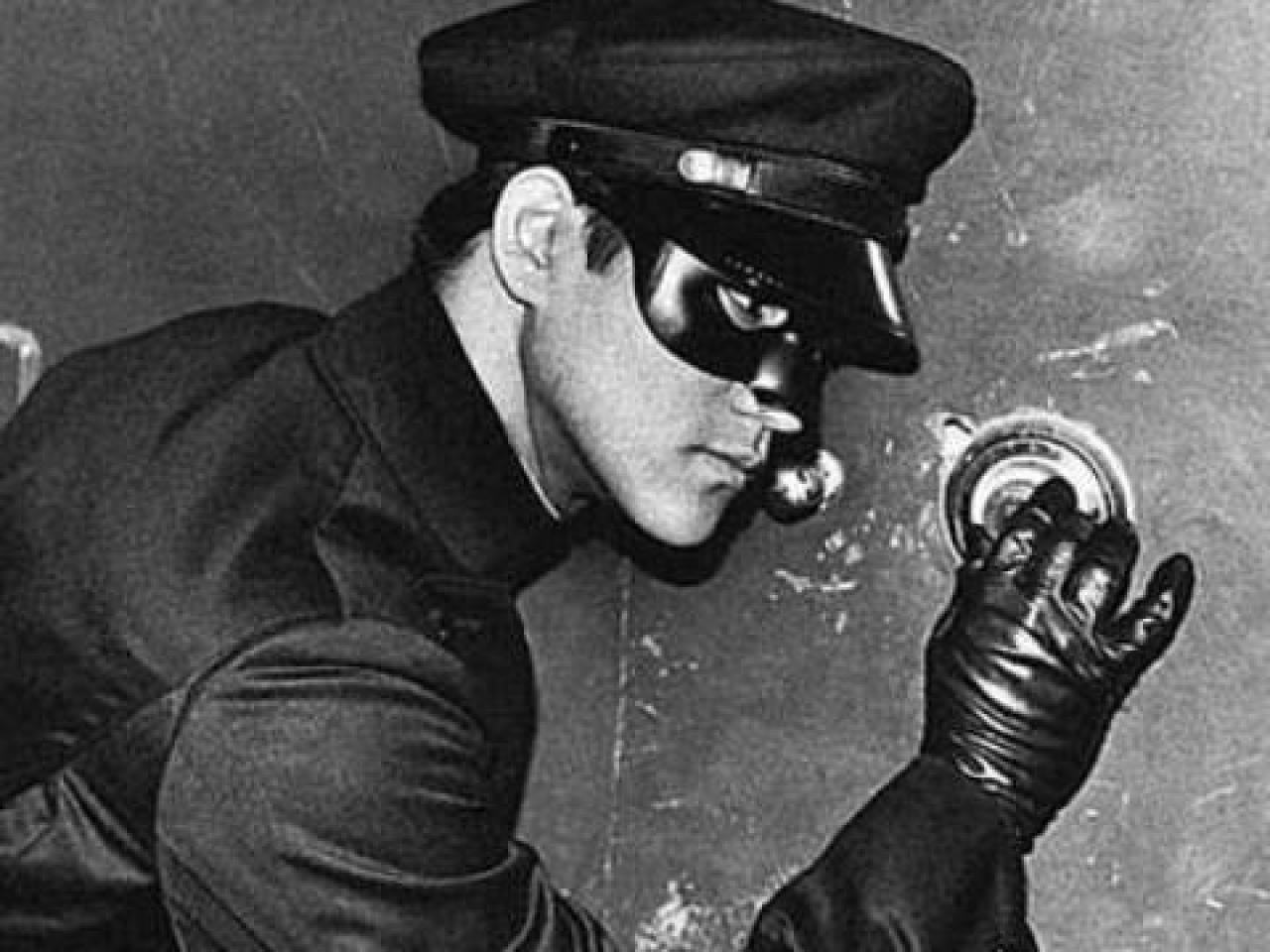 Now fast forward to the 2010s, where Bruce Lee is a legend.  However, the latest movie based on his life is a black eye to the man and a cinematic aspersion to his legacy.  In Birth of the Dragon – the latest show-biz cash grab – Bruce Lee is given the most insulting role that could be given to an actor that paved the way for so many eastern movie stars. That of a sidekick.  Not that it was enough that Bruce had to suffer this treatment while alive — filming the Green Hornet as the iconic Kato – but, in 2016, he has to suffer this same fate posthumously as a supporting actor in a movie that is supposed to be about him.

I refuse to believe that the producers of this filmed fiasco could be true Bruce Lee fans.  If they’re claiming to be, at some point while going from screenplay to screen they obviously lost their tao (way).  They chose to waste their time and attention, focusing on a drug-addled instigator rather than on a martial arts master.

Bruce’s films have stood the test of the time because of their themes, philosophies, and artistry.  Any film documenting even the smallest chapter in his journey should properly respect the man and his influence; even at what could be considered a nascent point in his storied career.

And while there is so much more I could say about the movie, that is supposed to reflect such a formative time for the young dragon, I think I will just end with a quote from the man himself.

“Its like a finger pointing away to the moon. Don’t concentrate on the finger or you will miss all that heavenly glory.”