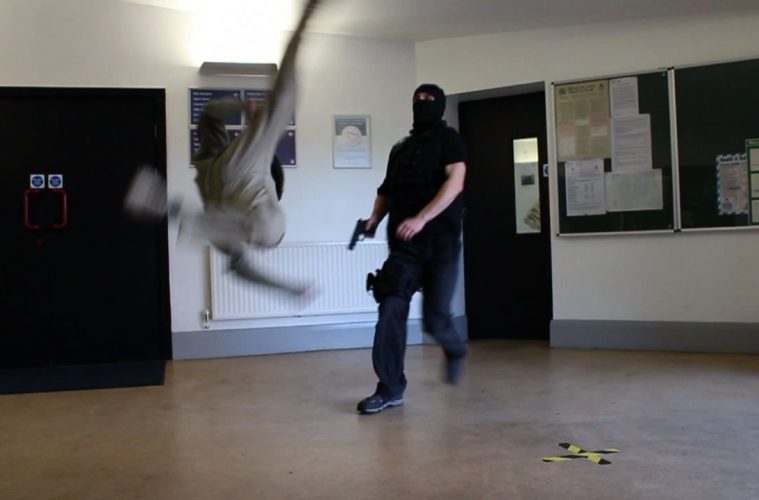 THE OFFICIAL TRAILER FOR ‘KAMIKAZE’ IS EXPLODING WITH STUNTS AND STYLE 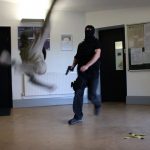 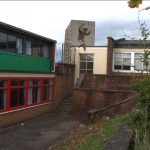 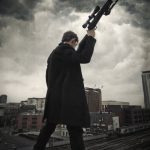 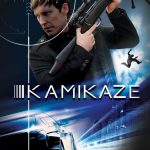 Whiskey Tango Foxtrot: Evan Reed is a disillusioned ex M.I.6 agent who has become a mercenary for hire. Hired to steal files containing incriminating evidence linking the Prime Minister with illegal weapons contractors, Evan realizes he is in over his head. But after the mission Evan finds that his pregnant girlfriend Jess, has been kidnapped. Evan is forced to fight his way through agents, thugs and a small mercenary army to rescue Jess. With the odds stacked against him and a top assassin hot on his trail, can Evan defeat him and rescue his girlfriend in time?