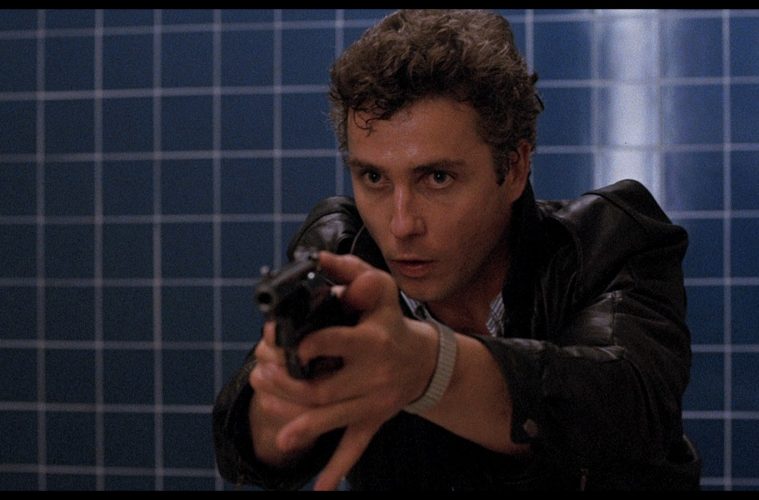 ARROW VIDEO GIVES ‘TO LIVE AND DIE IN L.A.’ A 4K RESTORATION 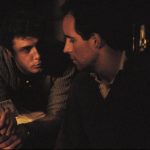 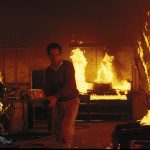 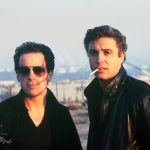 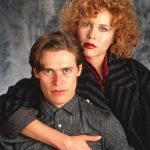 Release date: November 21, 2016 on Blu-ray and DVD from Arrow Video

Whiskey Tango Foxtrot: In the seventies William Friedkin made The French Connection, The Exorcist and Sorcerer. In the eighties he equalled them with To Live and Die in L.A., one of the most stylish thrillers the decade had to offer.

Beautifully shot by Robby Muller (Repo Man, Paris, Texas) and with a driving score with British new wave act Wang Chung, To Live and Die in L.A. looks and sounds exceptional in this brand-new 4K restoration from the original 35mm negative.