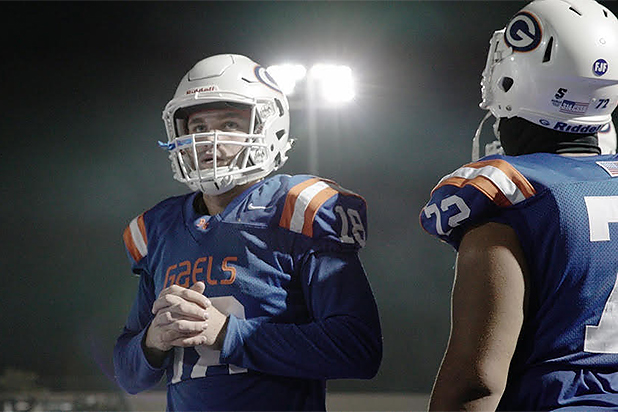 “QB1: Beyond the Lights” profiles three athletes, each committed to NCAA Division I Football programs, who are entering their final year before they leave behind the families, friends and teams who have supported them since the beginning of their journeys, in pursuit of furthering their dreams. The series is an intimate look at the quest for the American dream, as seen through the lens of the nation’s top high school quarterbacks aspiring for NFL greatness. 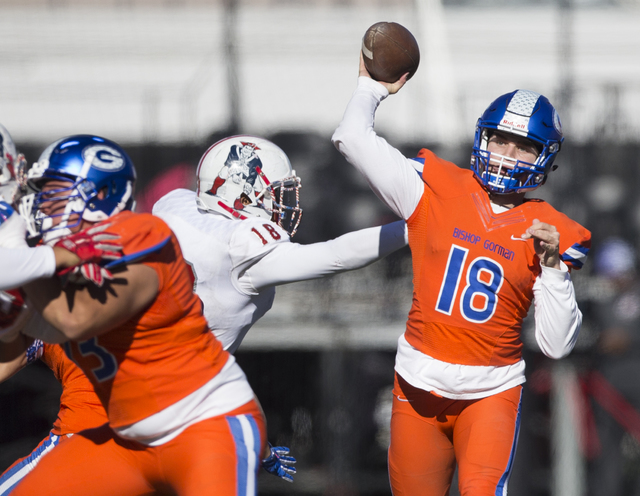 “This is most certainly a passion project for me and everyone involved in QB1,” said Peter Berg. “It’s intimate and soulful and takes us deep inside the hearts and minds of these young men who are faced with an unknown future – one that is filled with anticipation, anxiety, excitement and fear. And yet, they need to be fearless in the face of it all to succeed. It’s the kind of narrative that pulls no punches, and I am proud to tell these personal and very compelling stories.”

“Peter is an incredible storyteller who has left an indelible mark on American football,” said Rich Antoniello, CEO of Complex Networks. “The show transcends a sport; it’s about the people, and choices that define us, and the things that inspire greatness. The themes in QB1 are exactly the kind of storytelling that is at the core of a Complex Networks Original Series, and we are thrilled to be working with Peter and the entire Film 45 team to bring the series to audiences.”

At the center of QB1 are three young star players, who each aspire to the NFL:

· In Las Vegas, Nevada, Tate Martell is going into this season with a 30-0 record. As one of the most watched quarterbacks in the country, he must block out the noise to lead his team to perfection.

· In Warner Robins, Georgia, Jake Fromm’s intense drive to win has propelled him to succeed in every sport that he’s tried. But the State Football Championship has eluded him. He has one last season to get it and to beat the state passing record.

· In Harrisburg, Pennsylvania, Tayvon Bowers has overcome tremendous personal tragedy to lead one of Pennsylvania’s powerhouse football teams. But this season he heads up a team of inexperienced underclassmen and all eyes are on him to maintain the school’s legacy. 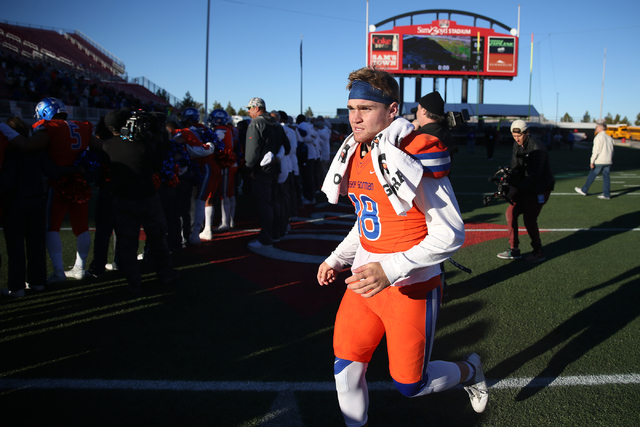 “QB1: Beyond the Lights,” takes viewers inside the game, lives and the minds of these extraordinary athletes, from the parents who sacrifice everything to devoted communities that fill the stands every Friday night.

The series is executive produced by Peter Berg, Matt Goldberg, Brandon Carroll, and Steve Clarkson with Peter Richardson as co-executive producer for Film 45; and Justin Killion and Corey Moss for Complex Networks.