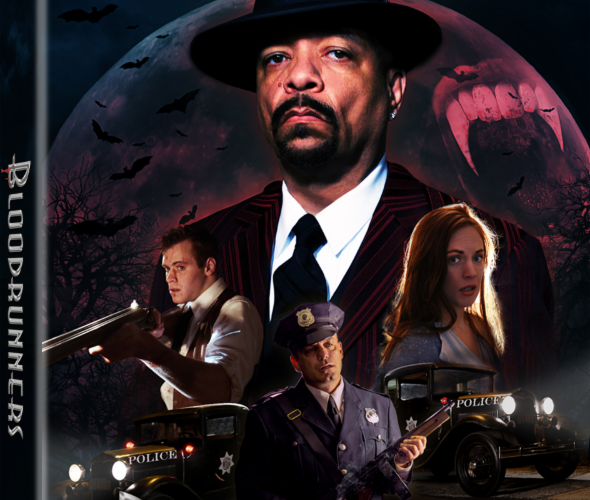 ICE-T RACKS UP A BODY COUNT IN ‘BLOODRUNNERS’

Guest WriterFebruary 8, 2017
Movies0 Comments12 views
Speakeasy Pictures and IMPULSE-FX have announced the March 7th Blu-ray/DVD combo pack and Digital HD release of the period action thriller Bloodrunners.  The latest feature from writer-director Dan Lantz (Blind Love, Felix Melman), Bloodrunners centers on a turf war between a crooked cop and a power-hungry vampire (Ice-T, “Law and Order: SVU”) over a small town soaked in illegal hooch during the height of Prohibition. 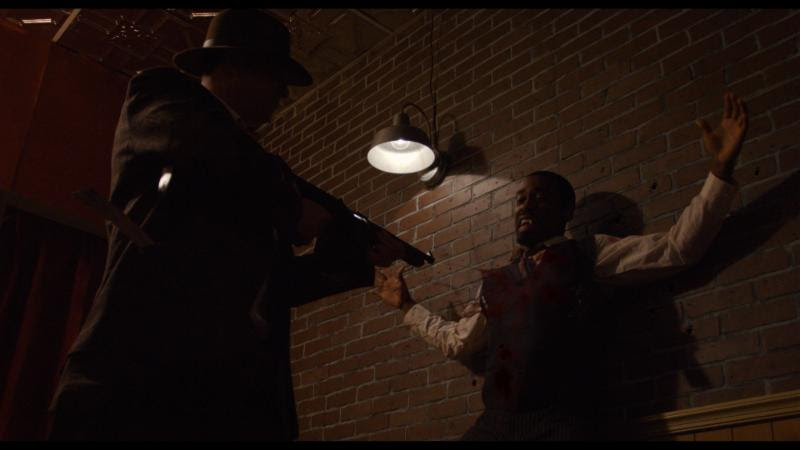 Bloodrunners will be available to rent or own globally on iTunes and Steamand across the US and Canada on iTunes, Steam, Google Play, Xbox, Playstation and various cable platforms, including Comcast, Dish, Rogers and Shaw.  The Blu-ray/DVD combo pack, featuring 1080p video, 5.1 Dolby Surround Sound and bonus features will be available on Amazon and the Bloodrunners official site.
Bloodrunners combines the action of crime dramas with the otherworldly gore of vampire legends.  Michael McFadden (The Networker) headlines as a cop living large on looking the other way as booze flows through his protectorate.  When he discovers that Chesterfield, the owner of the latest speakeasy has a thirst for warm blood as well as cold hard cash, he must find a way to save his town before it dries up. 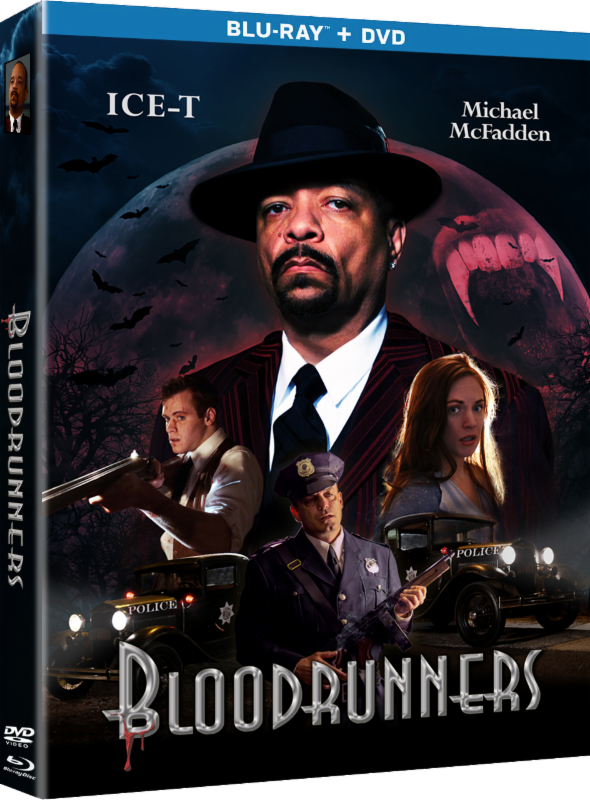 By 1933, Prohibition has proven a booming enterprise, where average citizens break the law, hide in the shadows and operate at night. The new world order has even lined the pockets of corrupt cops like Jack Malone (McFadden). He collects a ‘luxury tax’ from every bootlegger and scofflaw in the small town he has sworn to protect. While shaking down the newest speakeasy in the local underground, Jack and his men uncover a clan of vampires hell bent on taking over the town. Now Chesterfield (Ice-T), an ancient vampire, and his horde must hide their secret at any cost. The bloody result leaves several bodies and innocent townsfolk taken as lambs to await the slaughter. With nowhere else to turn, Jack joins forces with a busboy and a crazy preacher to save the town and make a final stand against Chesterfield and his vampires.
Pre-Order Bloodrunners on Blu-ray/DVD