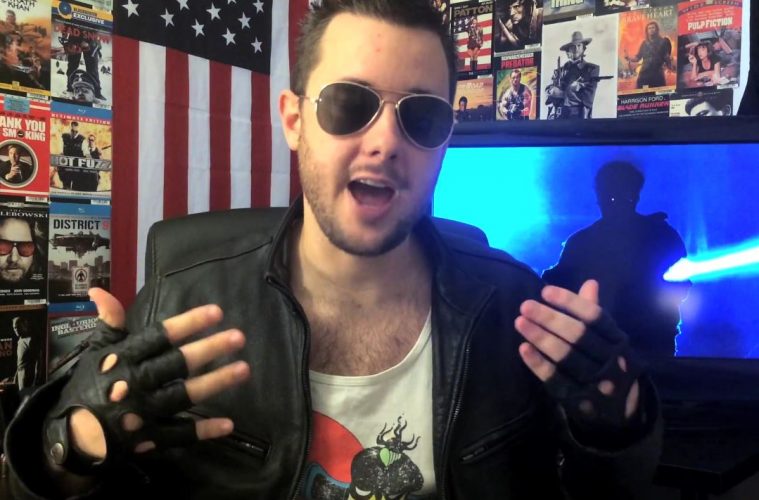 AND NOW A PUBLIC SERVICE ANNOUNCEMENT FROM ACTION RATION

I believe it was Desperado‘s Antonio Banderas who said: “You know, it’s easier to pull the trigger than play guitar — easier to destroy than to create.” That’s kind of been our edict since we started this site back in 2010. We’d much rather find the good instead of fixating on the bad. We’d much rather celebrate the efforts of directors, screenwriters, stunt people, game developers, comic artist, actors, and actresses than tear down their work.

Apparently, some of you actually get it. In particular, YouTube’s Action Ration. In the following video, Action Ration — a contributing writer — talks about why he rolls with AAGG and why he digs working with us to ensure Action A Go Go remains a place for useful dialogue and not just another place online where people act like crabs in a barrel.

Thanks for the shout out, Thompsonator! This is proof that we don’t all have to agree on everything to simply fight the good fight.