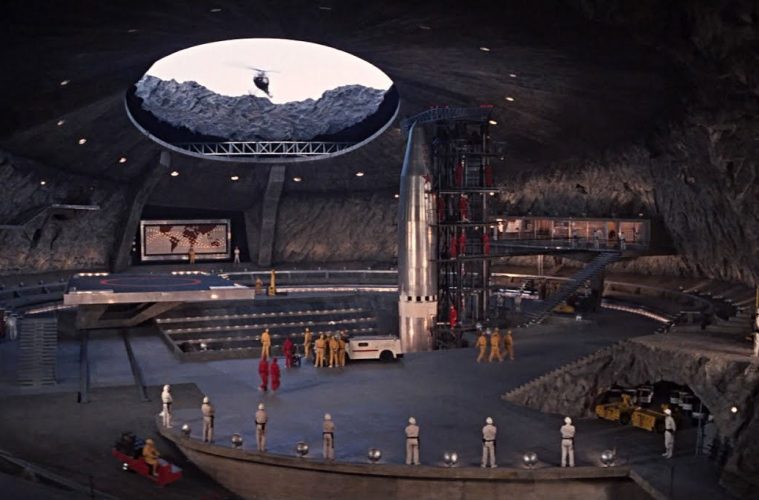 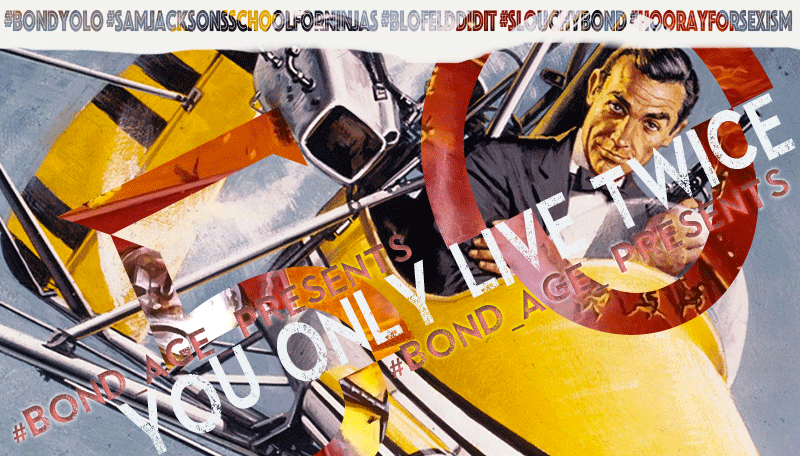 On June 12th, 1967, You Only Live Twice premiered at the Odeon Leicester Square in London. James Bond had reached a cultural apex with Thunderball — and in fact, Thunderball remained the biggest Bond moneymaker until Skyfall rolled up in 2012. Queen Elizabeth II attended the premiere, her first. James Bond had become omnipresent. According to the genre lists at flickchart.com, 1966 and 1967 together witnessed the release of more than 60 non-James Bond spy films. Quite simply no one was bigger in 1967 than 007.

Critics largely praised the scope and scale of the film, but many were left nonplussed by the increasing importance of the gadgets and nonsense finale. Roger Ebert said You Only Live Twice failed “to work its magic.” The film continues to cause a schism among fans. IGN ranked YOLT as the 4th best Bond film of all time. Entertainment Weekly, the 2nd best. The proprietor of the #Bond_age_ project (that would be me) just yesterday on Twitter called it “creatively bankrupt.” (Yes. I just cited myself, goddammit.)

But none of that matters. In the realm of #Bond_age_, we bring our snark and reverence and sincere enjoyment of James Bond. And in the live tweet arena, few James Bond films provide greater opportunity for both snark and reverence than You Only Live Twice. #BondYOLO! #SlouchyBond! #HoorayForSexism! #SamJacksonsSchoolForNinjas!