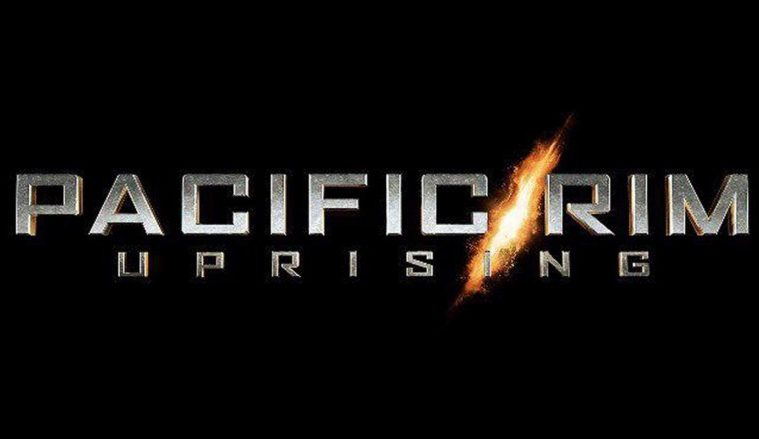 I mean, if any franchise could take issue with superhero films, it would be PACIFIC RIM. It’s well-documented that this sequel has had a hard time making it to the big screen. Some would say because of Hollywood’s seemingly misguided, collective attempts to mimic Marvel Studios instead of giving new franchises a chance.

But we’re not a gossip site. You ain’t hear that from us.