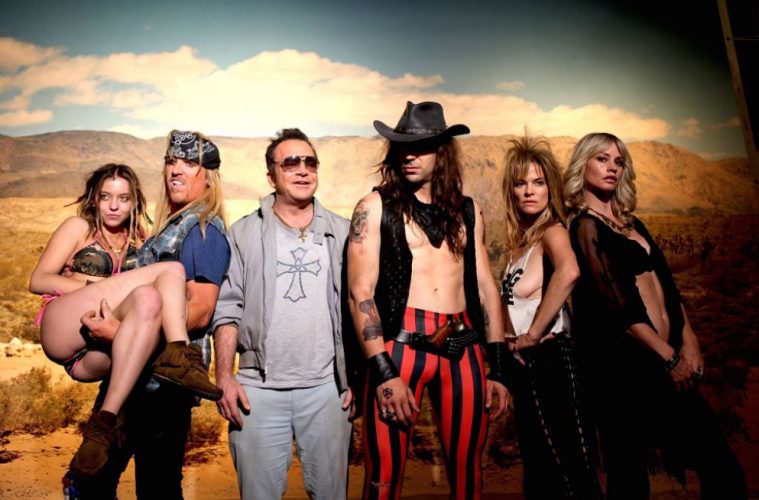 We are pleased to share the Official Trailer from the horror comedy film DEAD ANT. The film will be making its World Premiere at Screamfest 2017, taking place from October 10 – 19, 2017 at the TCL Chinese 6 Theatres in Hollywood. 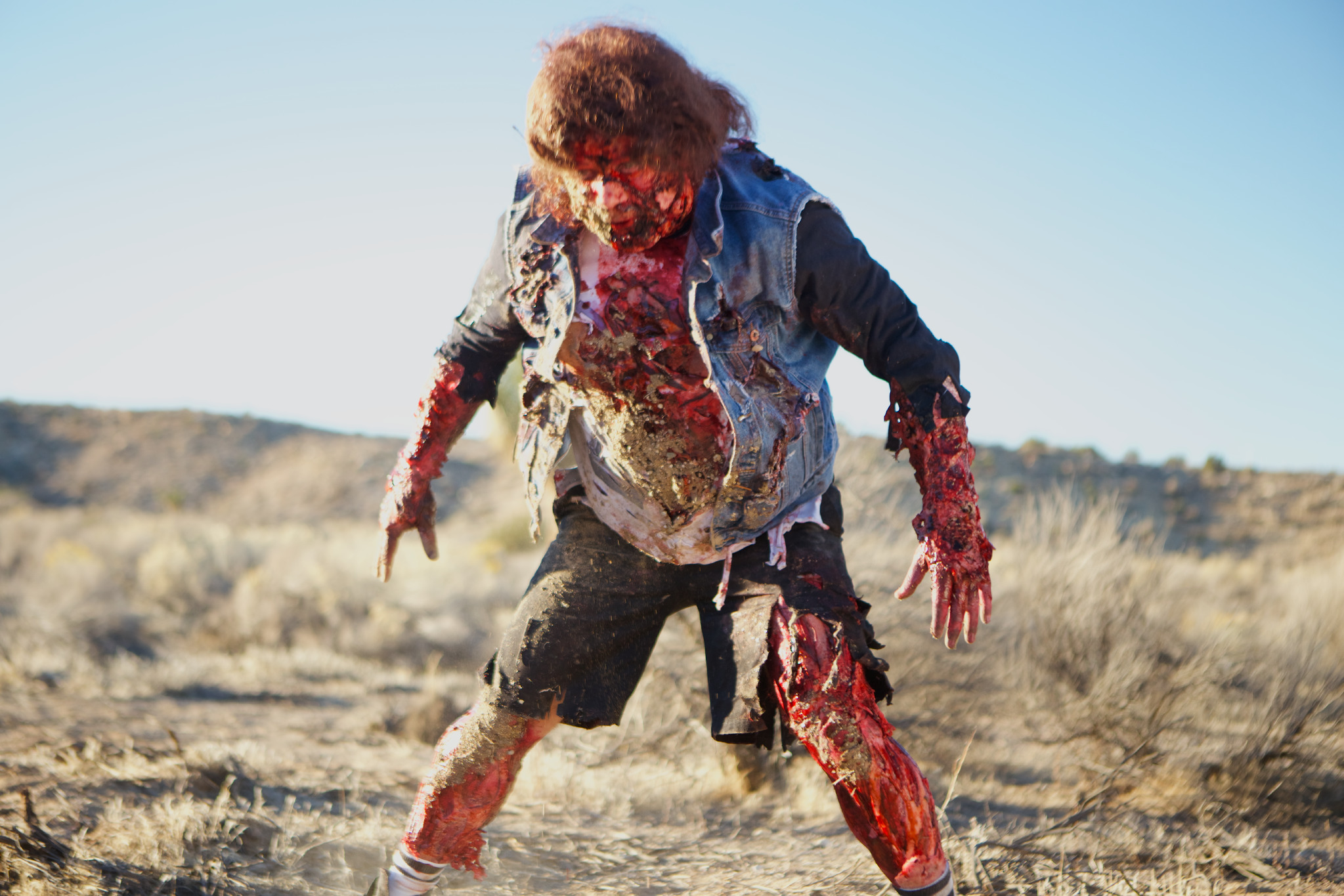 Whiskey Tango Foxtrot: When the “one-hit-wonder” glam-metal band “Sonic Grave” embark on a trip to Coachella in hopes of a comeback, their peyote trip pit stop in Joshua Tree incites an “unworldly” vicious attack, and they must “rock” themselves out of harm’s way.