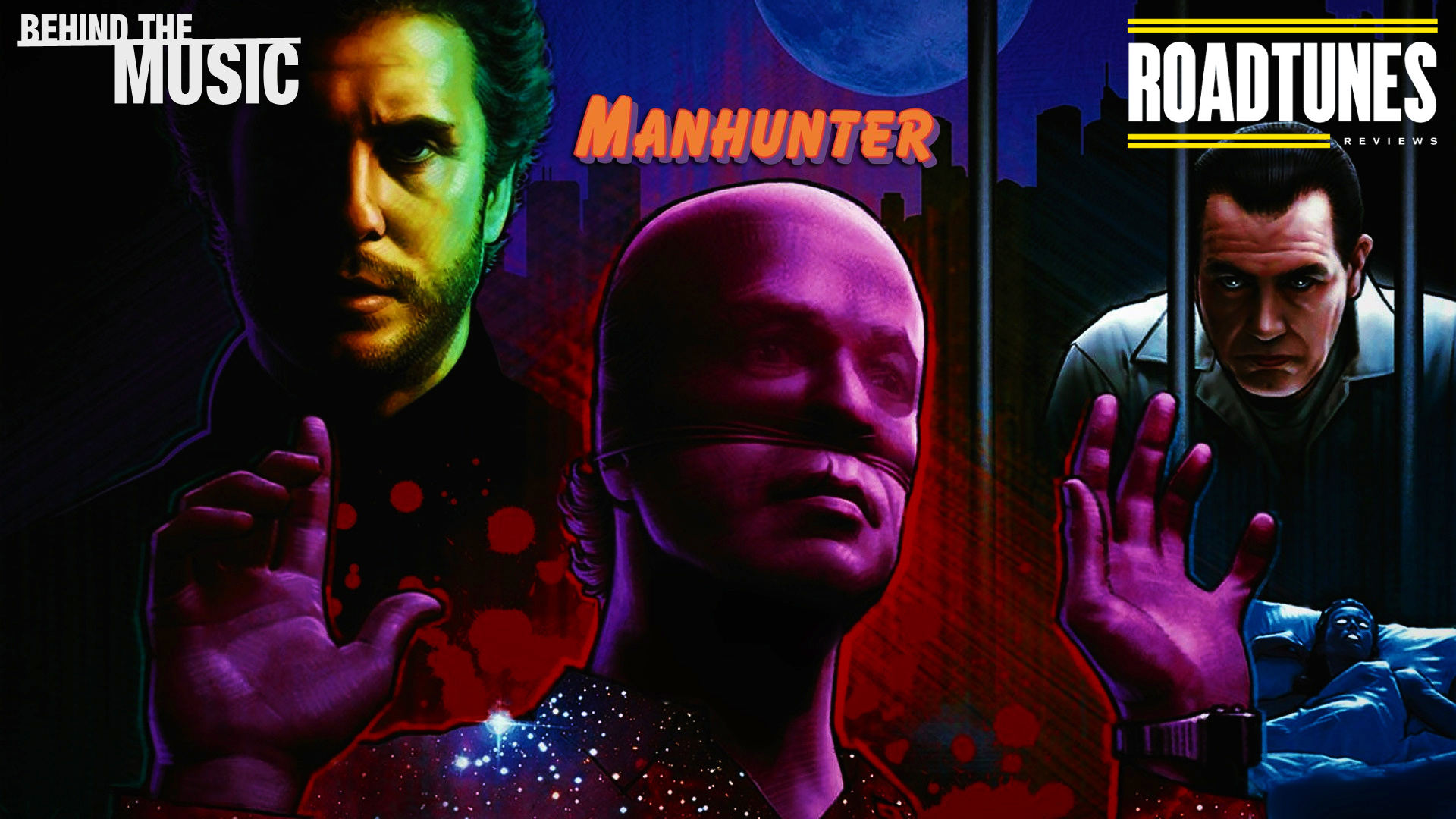 Road Tunes Reviews and I went further back in time with this one.

Though we’ve covered films and soundtracks from the 1980s before, this film meets the criteria for “box office flop/critical darling”. The neo-noir film Manhunter, directed and written by Michael Mann, was based on the Thomas Harris novel Red Dragon (which was adapted into a film 17 years later). There’s lots of rock and electronic instrumentals courtesy of groups like Shriekback, The Reds, Michel Rubini, and even Iron Butterfly. Mann employs his talent in melding music with the right scenes in full-force, creating scenes that are unforgettable, like Will Graham’s realization on how his arch nemesis chooses his victims.