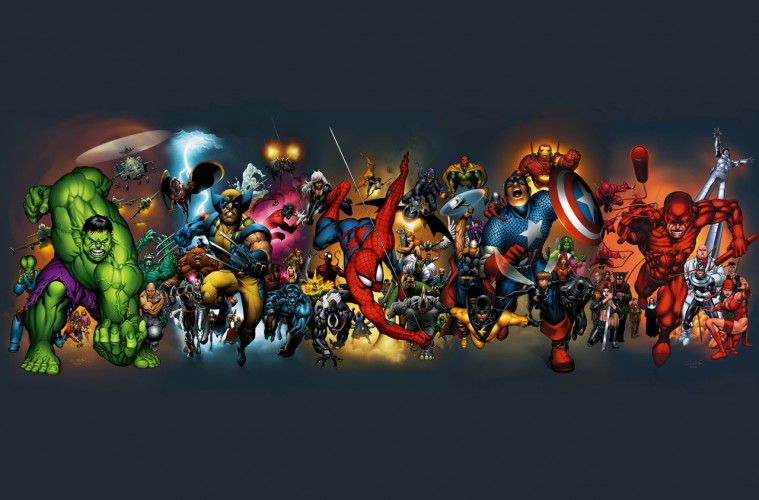 In the “pinch me, this can’t be real” category, Disney, on behalf of Marvel, has inked a deal to develop individual shows centered around Jessica Jones, Daredevil, and Heroes for Hire. The plan is to lead up to a super-team program featuring The Defenders.

Marvel Studios’ Netflix arrangement comes on the heels of Agents of SHIELD, a program that has seen a decline in viewership each passing week. Plenty of online speculation has saddled the blame with the Disney-owned ABC. The shift from regular broadcast television to Netflix (responsible for edgier shows like Orange is theNew Black and House of Cards) might free up the “House of Ideas” a bit. Allowing them to push the envelope creatively.