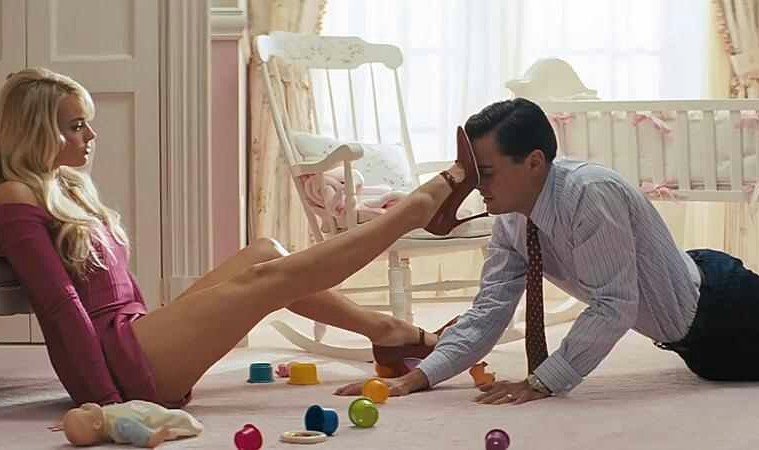 DISC TWO: THE WOLF OF WALL STREET and Why A Critic (AKA Fool) and His Money Are Soon Parted

Whether a movie is “good” is, of course, very subjective. Every viewer’s mileage may vary and every filmmakers’ intentions can shift (sometimes mid-film),  influencing your take on its quality. However, an individual’s enjoyment can be determined by something quantifiable: Money.

That’s not to say that the films topping the box office are the greatest films ever. Make no mistake, that’s the influence and psychology of marketing. The product of Hollywood knowing what you want based off of the successes from the previous year and then simply giving it to you again. That’s supply and demand. Instead, I’m talking about your gut feeling when you walk out of the theater. As an individual. For a film big or small.

The only expectation you should have entering the multiplex is that when you exit you don’t feel cheated out of your cash. Walking into a film expecting it to be 100% faithful to its source material, better than similar movies in its genre, or better than the sequel is totally irrelevant. That type of advance speculation isn’t going to help you enjoy a flick, so why bother seeing it if that’s the case? Why let Hollywood swindle you out of your hard-earned cash?

In the following clip, director Martin Scorsese, screenwriter Terence Winter, and players Leonardo DiCaprio and Jonah Hill takes us inside the creative process behind The Wolf of Wall Street. As far as this season’s releases go, I’ll admit that I want The Wolf of Wall Street to be worth the $10 to $15 I’ll eagerly spend to see it. To me, Scorsese’s name means it has the potential to equal the price of admission. That’s not having expectations, but being an informed consumer. Martin Scorsese is a name I can trust. His work is usually worth my money. As a ticket buyer — as the investor in a free market economy that votes for a film’s chance at cultural impact and significance with his dollar — is that an unfair expectation to have going into a film?

The Wolf of Wall Street, a cautionary tale on the importance of being an informed consumer as opposed to just consuming, drops on Christmas Day.