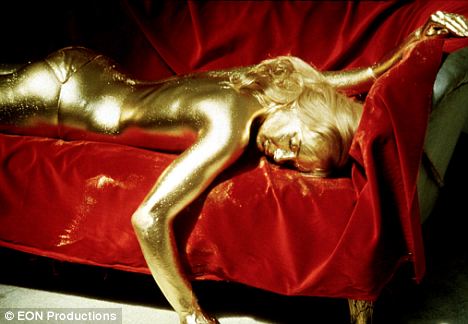 I have Christmas shopping to do (and a few year-end lists to finish), so I’ll just leave you with this: