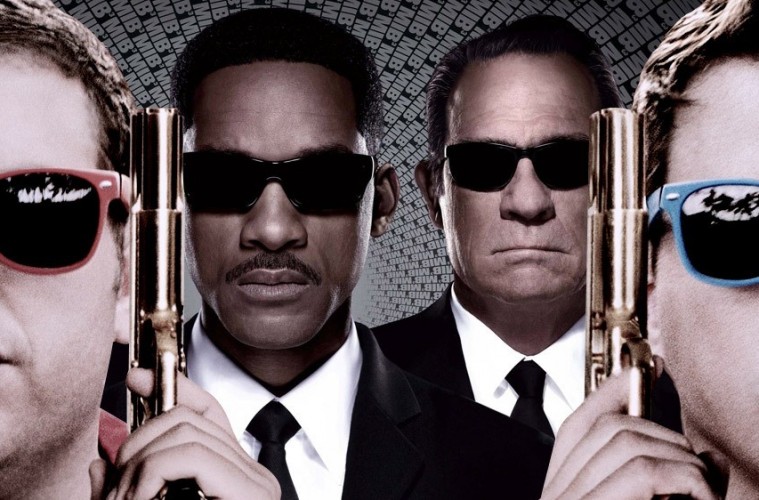 Man, this Sony hack is the gift that keeps on giving.

According to IGN, leaked emails from Sony executives and 21 Jump Street stars Channing Tatum and Jonah Hill confirm that a Men In Black/21 Jump Street crossover is in the works. Even the white hot directors of the 21 Jump Street franchise (and the huge summer hit The Lego Movie), Chris Miller and Phil Lord, are involved in producing and possible directing the movie.

Tommy Lee Jones and Will Smith would not be a part of this project. However, Steven Spielberg is being sought to help produce.

In the e-mails, Jonah Hill is particularly excited at the prospect of making this movie, labeling it an idea that’s “clean and rad and powerful.”

There is a lot of talent here, and Marvel has proven that crossovers can pay off big time, but The Avengers this ain’t. We will see come 2016/2017.

Below is a video from IGN that offers up insight into just how this could work.

SOURCE FOR IMAGE AND STORY: IGN