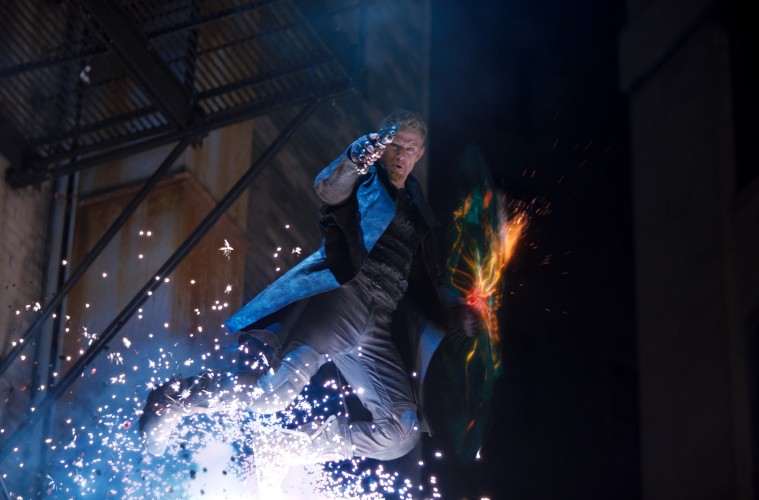 Recently a cinematic catastrophe named Jupiter Ascending came out after a much beleaguered birth.

At first things were looking well. I saw the trailer and fell in love with it’s sci-fi renaissance style and pulse-pounding action. And it was from the Wachowskis, those cinematic rebels that gave us The Matrix and…well, they gave us The Matrix and they’ve tried really hard with everything else. But then the movie got pushed back from it’s original release date of July 2014 to the dreaded dead zone of February 2015. This was bad. A movie getting pushed back for any reason is usually not good. It signals that the studio is squeamish and there is tumult behind the scenes.

But I believed in this film until the reviews poured in, and it was a bloodbath. Every critic who could get their hands on it ripped it shreds, ensuring anyone who would give it a chance would instead watch something, ANYTHING besides this movie. Only Seventh Son got worse reviews, which is pretty amazing if you think about it.

But I persevered. I championed this movie (screw you, Troy) and I paid good money to see it and…I liked it. The movie definitely has problems but at times I was on the edge of my seat, excited, and even biting my nails at the ownage being dished out on screen. In other words: I was having fun.

Those flaws I mentioned mostly have to do with the pacing of the first act — which is terrible — and some of the more comedic moments falling desperately flat. But aside from those and some other pacing issues later in the film it really works, especially if you put yourself in “Michael Bay” mode and shut off that logic part of your brain.

But I’m getting ahead of myself. I’m putting this movie on my back and am going to convince you, dear reader, that this is a movie you should see this weekend.

So let’s get on with the TOP 10 REASONS TO WATCH JUPITER ASCENDING!

Sean Bean play’s Stinger Apini, a space cop stationed on Earth who has a history with Caine Wise (played by Channing Tatum). Bean, as always, gives a stirring performance and chews up the scenery when given the opportunity. 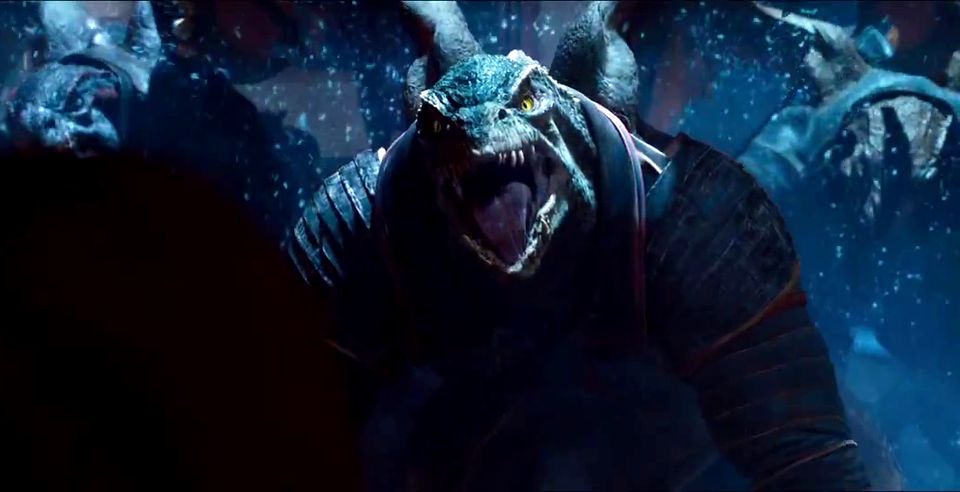 Yeah, it’s got lizard people. Just like Star Trek. They talk and everything. When the third act kicks in you get to see these bad boys throw down hardcore, which is great. But yeah, lizard people. That fly. ‘Nuff said.

No movie is complete without an insufferable bad guy and Redmayne delivers. He nails the whole “smug alien douche bag” persona and manages to come off delightfully maniacal at times. So good on him! 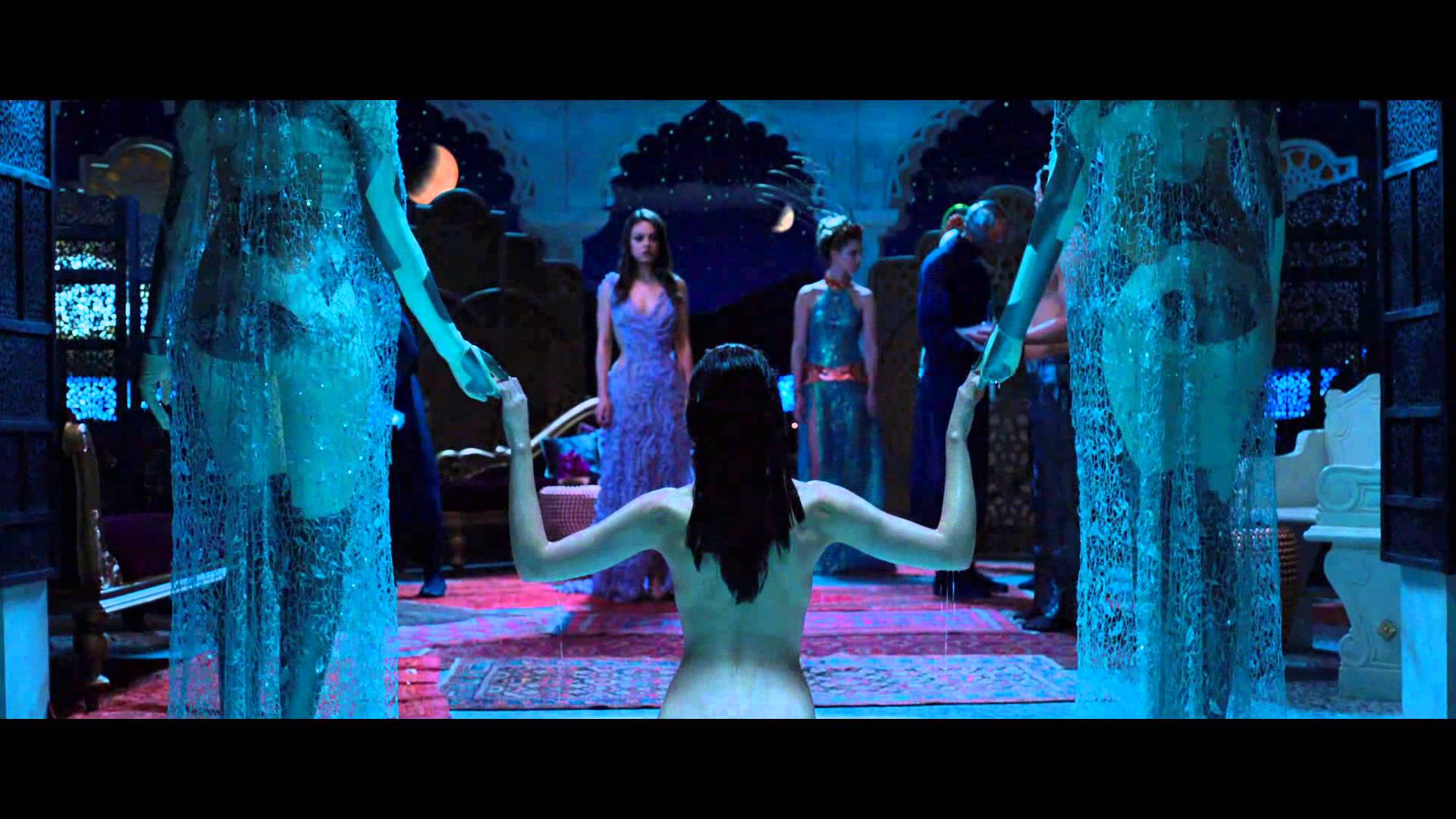 Now, I’m not going to ruin what little “plot” and “story” that keeps this movie together, but oh yes, there is some STAR WARS class “wait a minute, aren’t they…?” stuff going on in what is a PG-13 movie. 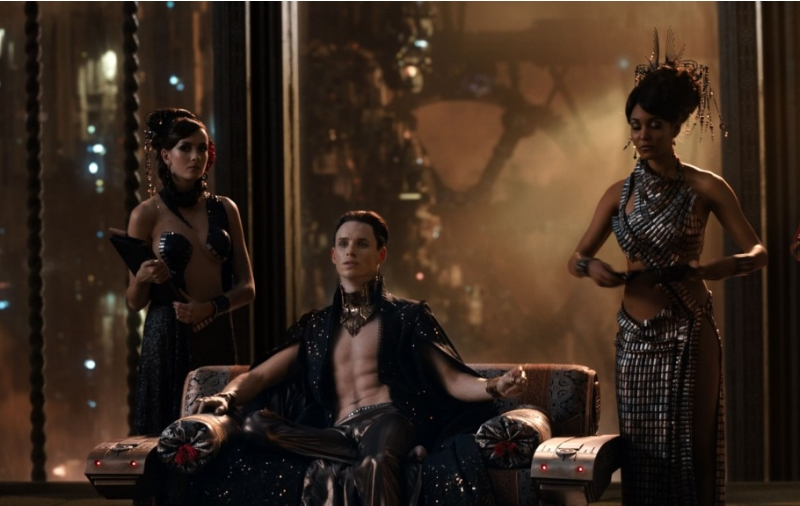 Not since STAR WARS: The Phantom Menace has a movie’s costumes taken such a starring role in a sci-fi film. Great stuff all around and always a feast for the eyes.

5. Doona Bae AKA Razo AKA My New Spirit Animal

And in case you missed her …

Seriously, the whole movie should have been about this intergalactic bounty hunter. I got so many questions right now. What is with the hair? Where can I buy an awesome speeder with little floating mini guns? Can we hire her for my daughters next birthday party? I want answers Wachowskis. I want answers.

Just look at this stuff. JUST LOOK AT IT! Screw X-Wings and Tie Fighters, I want me an origami space raptor for Christmas. 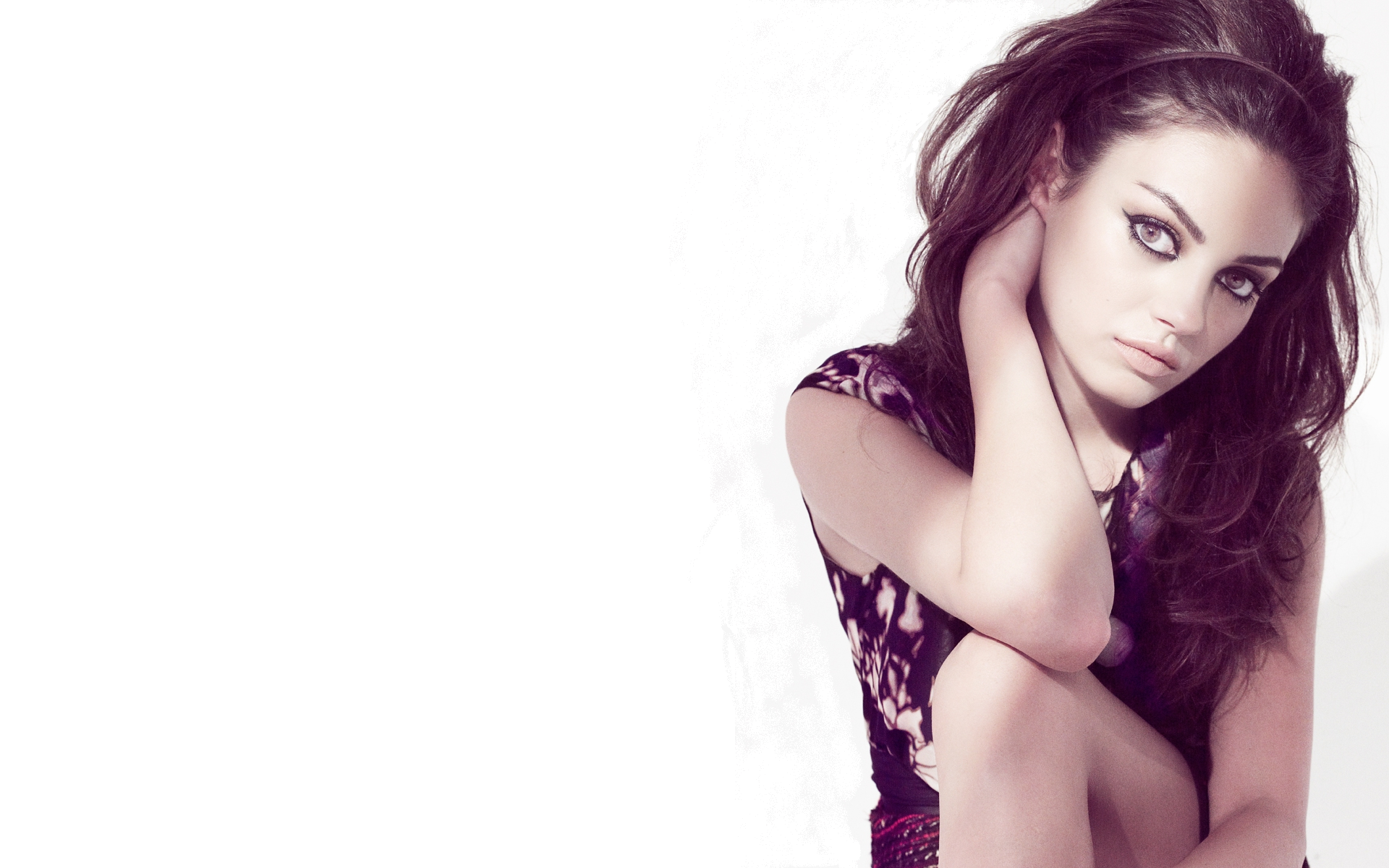 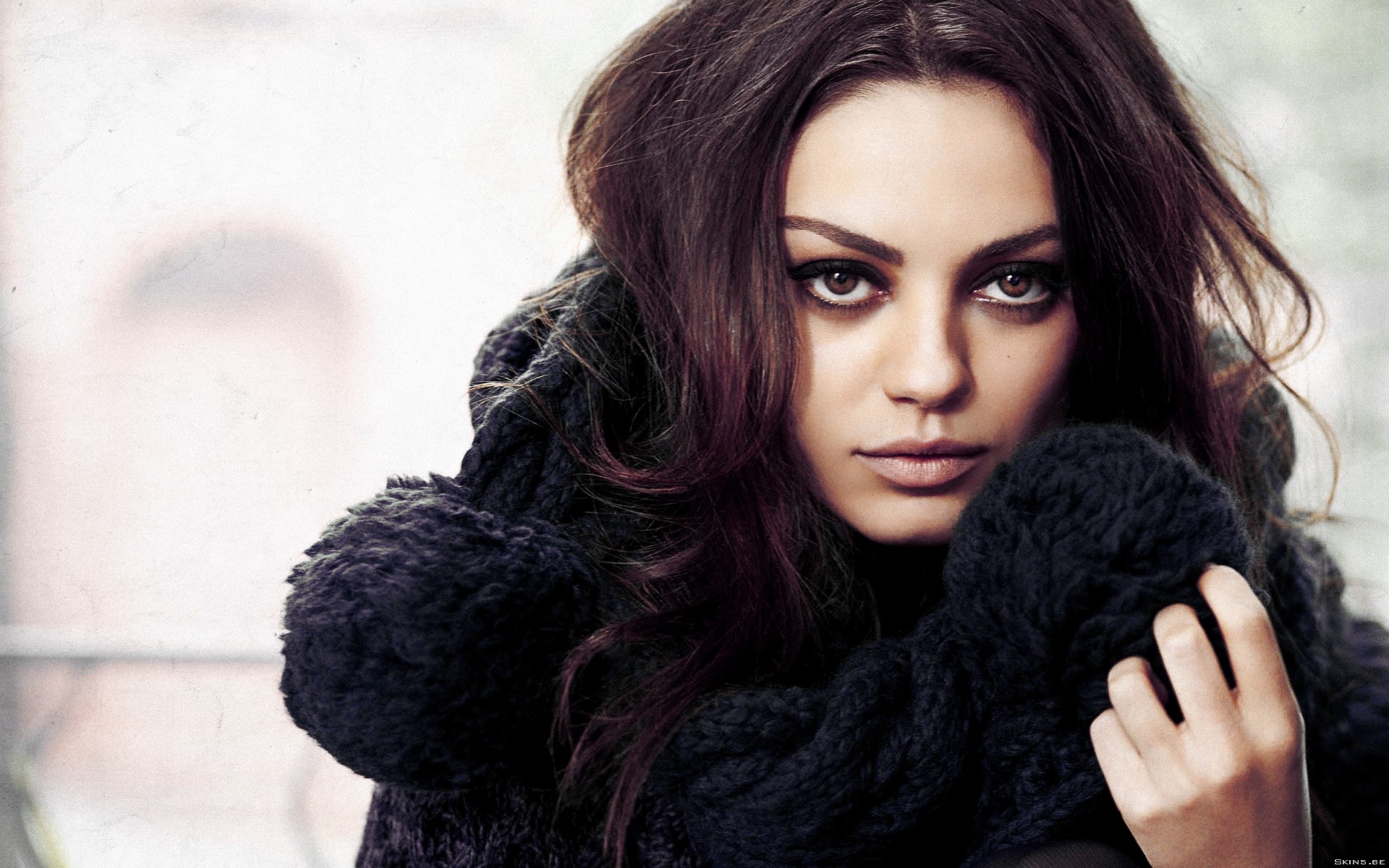 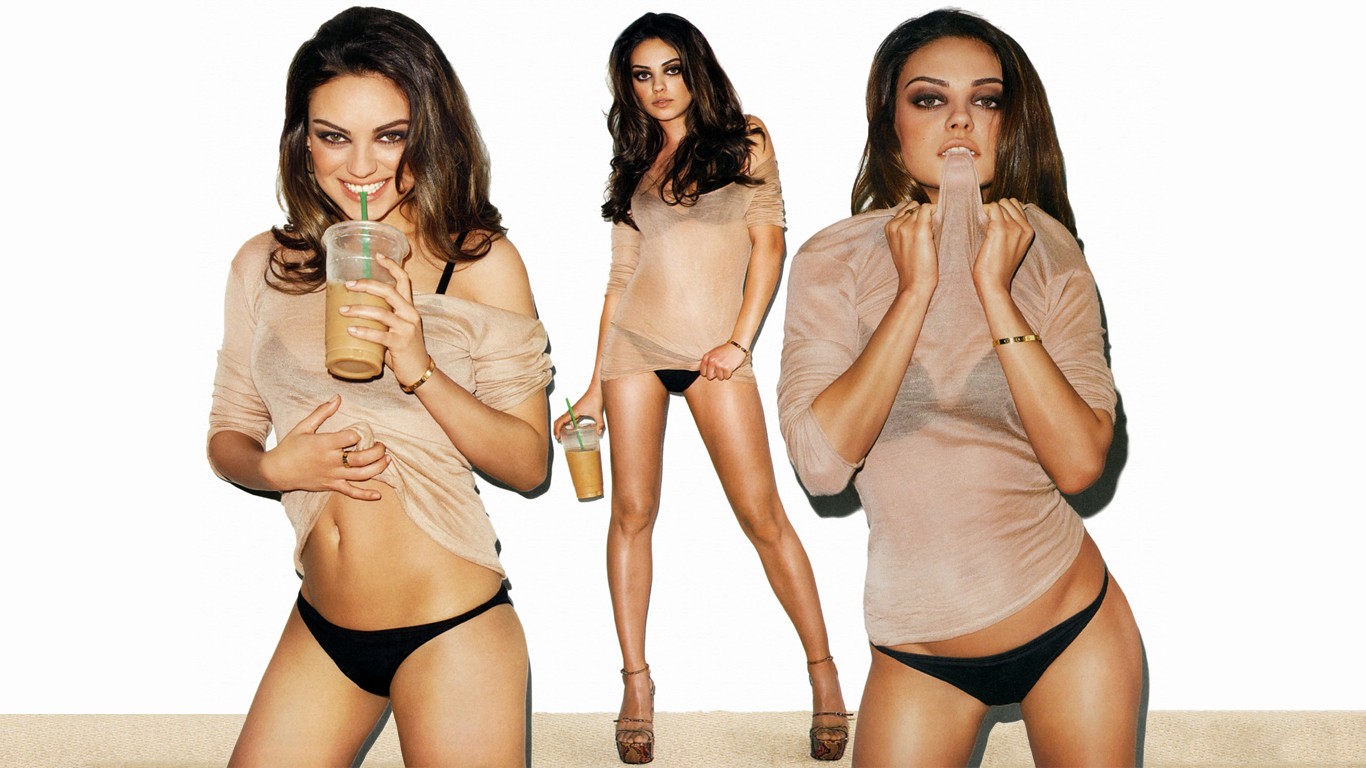 In all seriousness she does a fine job in the film and it’s a shame her turn as a big budget star went down so bad. I’m sure this isn’t going to hurt her career, or Tatum’s for that matter, but it’s a shame the movie is going to go out like this.

I know, am I crazy or something? But yes, the movie is really about what we value as a species. Who gets to take advantage of it and who does not. In that sense the film ties into classic Wachowski themes and is all the better for it. This also makes this a true sci-fi film as opposed to some of the less grand stuff that has been hitting the screen lately that focuses mostly on “space travel” or robots (looking at you Neill Blomkamp).

It’s a bomb financially and will go down in history as such no matter what the foreign market brings in. Which is a shame, because the movie wasn’t that bad. It was basically a big stupid 80’s cartoon with all the luster and bombastic charisma that comes with it but none of the tight discipline that makes movies like Raiders Of The Lost Ark or Guardians Of The Galaxy flow so smoothly. That’s why I think there is more going on with this movie than meets the eye.

According to U.S Weekly the move to push back the release date was about getting the special effects right. But I believe that was just positive spin to cover up what was really going on. The movie was too long and not a typical blockbuster so the studio got scared, re-edited it, and dumped it at a time when no one would care. However, this is all speculation on my part. Either way this movie is a unique cinematic moment in history and worth checking out. I enjoyed it, and I hope you do as well.

Source for Mila Kunis Pictures: The Paper Wall | Action A Go Go on Twitter and Instagram |Be sure to leave your thoughts in the comments section!