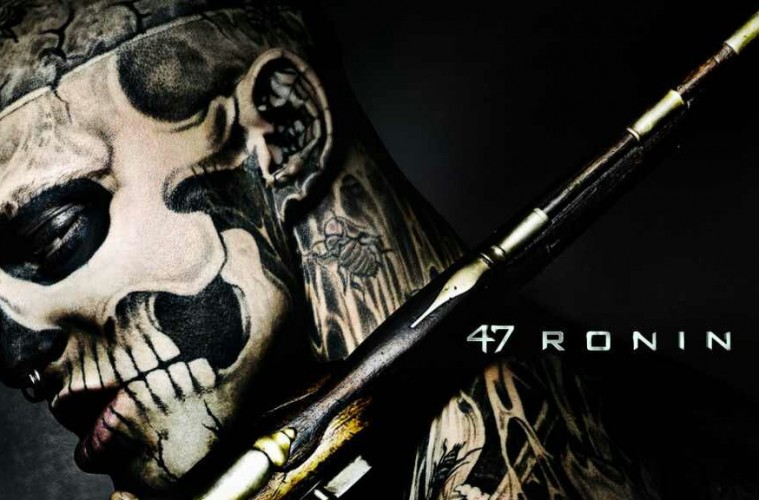 No time to talk! I’m busy working on our annual “Top Action Sequences” list and it is officially crunch time!

I’ll be catching 47 Ronin this evening before I finalize our rankings but, in the meantime,  I’ll be brushing up on the film thanks to Google and this nifty 47 Ronin motion comic.

Hm. Maybe it’ll shed some light on why Keanu Reeves is featured prominently in the ads for a movie called 47 Ronin. Maybe. Maybe not…