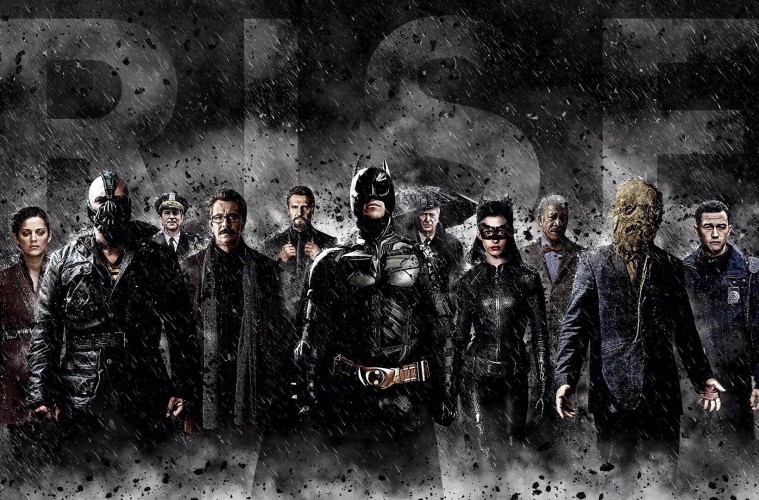 Batman Beyond vs. Batman :The Animated Series

In case you didn’t know, this year marks the 75th anniversary of the caped crusader, and Warner Bros/DC Comics are pulling out all the stops.

Unveiled at Wonder Con, the short features the returning voice talent of Will Friedle (of Batman Beyond) and Kevin Conroy (of Batman: The Animated Series). Written by Darwyn Cooke (the comic scribe behind Parker and DC New Frontier), this animated reunion is total fan service meant to make the Bat-nerds flip. Mission accomplished.