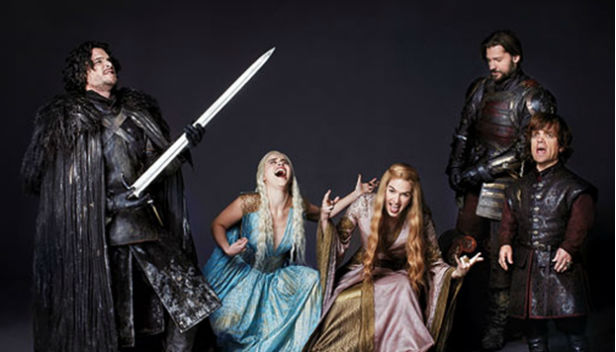 ‘Game of Thrones’: Fans React to “The Mountain vs. The Viper” (Video)

I don’t watch Game of Thrones, but it’s virtually impossible for me to NOT know when a major turning point occurs on the show.

Usually, my particular corners of social media erupt with live tweets of the series on Sunday. Which is followed by hilariously thorough recaps of what last night’s episode means on Monday.

Finally, after hearing the panicked screams of my girlfriend’s Monday night viewing in the other room, Tuesday gives YouTubers enough time to edit together these mandatory reaction videos that then go viral.

Honestly, at this point, I don’t know if I even need to watch the show. I’ve experienced all the emotional ups and downs from enough perspectives. Your weekly trauma seems very exhausting to me.