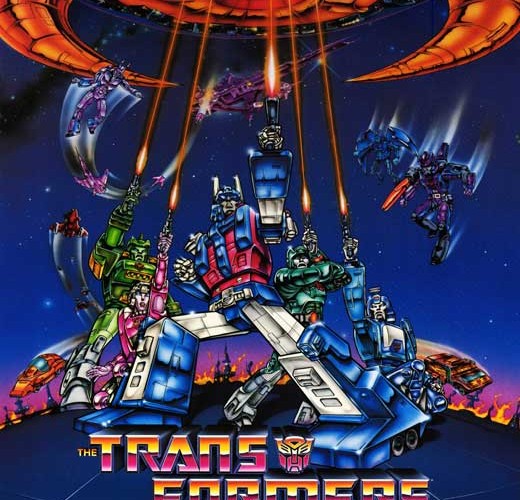 Great Moments In Action History: The Death Of Optimus Prime

With a new Transformers movie coming out it only made sense to hit the way back machine and discuss the first Transformers film to grace cinemas, The Transformers: The Movie (1986). It was  groundbreaking for a few reasons, but chief among them was the fact that they *spoiler alert* kill off the leader of the Autobots, Optimus Prime, in the first few scenes.

Who cares, you say? He’s a robot, you say? Well, imagine a couple hundred 80’s kids packed into a movie theatre holding their Optimus Prime toys and wearing their Optimus Prime shirts and watching their hero die. Yep, we’re talking upset children and legions of pissed off parents. Legend has it the backlash was so bad they changed G.I JOE: THE MOVIE (1987) to not kill Duke, a hero of that franchise, out of the fear of scaring yet more children.

So, yeah, this was serious business back in the day. It’s also wildly entertaining and much better than the Bay movies.