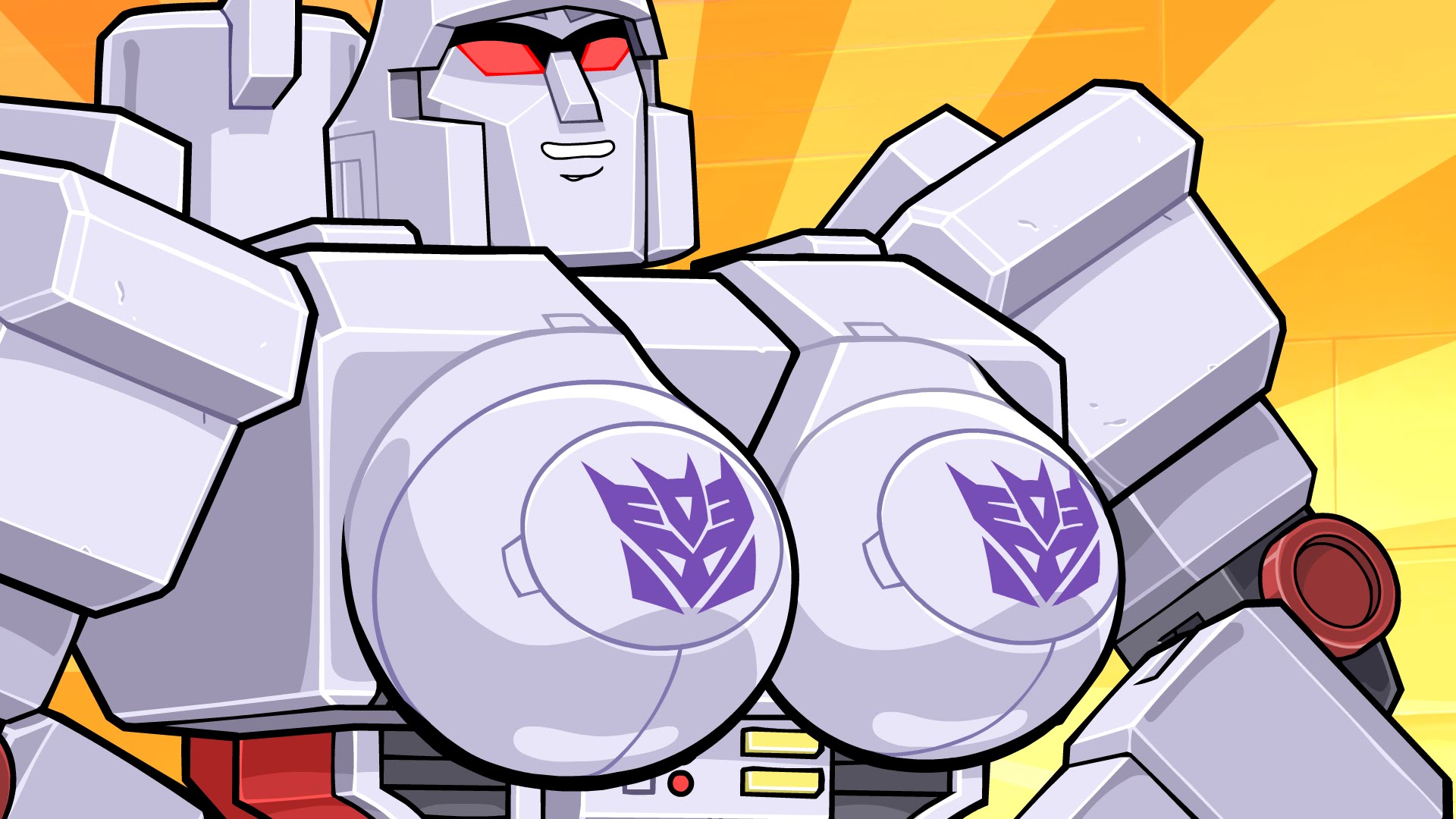 Social Justice Warrior: A pejorative term for an individual who repeatedly and vehemently engages in arguments on social justice on the Internet, often in a shallow or not well-thought-out way, for the purpose of raising their own personal reputation. A social justice warrior, or SJW, does not necessarily strongly believe all that they say, or even care about the groups they are fighting on behalf of. They typically repeat points from whoever is the most popular blogger or commentator of the moment, hoping that they will “get SJ points” and become popular in return. They are very sure to adopt stances that are “correct” in their social circle.

Ironically, I found that definition from Urban Dictionary. But putting that aside, it holds true for an epidemic that’s ever-present on your Facebook newsfeed. An epidemic of individuals who meet the aforementioned definition who love to dictate the things that people can say and how they can say them. Usually, these SJWs are liberals who tout causes and progressive politicians without actually knowing anything about them at all. I once had a co-worker who chastised me for suggesting that a group of us go to Hooters during our lunch break. Her reason was because she believed that the Hooters waitress uniform is degrading to women. We changed the venue to TGI Friday’s instead, but what’s interesting is how immediately after she complained, she went on to tell us all about the awesome time she and her girlfriends had the night before at Gold’s Club in Baltimore. She even enthusiastically told us about the hunky WASP guy who resembled an Abercrombie model and was all up in her face (if you know what I mean). The point? For social justice warriors, their own hypocrisy is lost on themselves.

Cartoonists Tom Hinchliffe and Don Greger seem to agree. They recently created an animated spoof of the Transformers cartoon entitled TRANSformers. The main premise is that the Decepticon leader Megatron becomes a politically-correct social justice warrior after reading some information on the internet. He then develops robotic breasts, changes the group’s name to the “Offendicons” and declares himself a woman. Starscream also follows suits and they defeat the Autobots with, get this: Shame and political correctness. Mr. Greger and Mr. Hinchliffe also take aim at police shooting unarmed Black men, the ‘sexist controversy’ of the infamous X-Men: Apocalypse billboard poster, and self-righteous feminists, in general. Some will be easily-offended by it (see the video below) and will lambast us at AAGG for posting this now considering America’s current racial, social, and sexual climate. Well, I say get over it. Nothing is a sacred cow in society, nor should it be. Everything, especially feminism and all the -isms, is susceptible to being roasted. Didn’t any of you ever watch In Living Color?