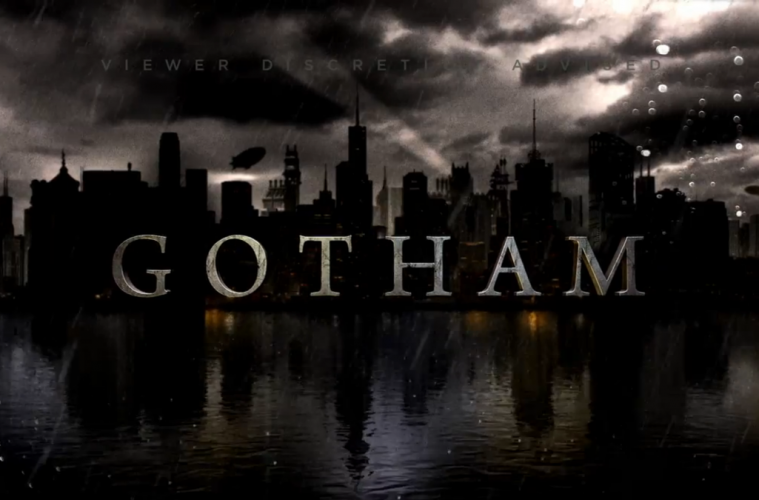 Workday Relief: Check Out These Behind-The-Scenes Featurettes For ‘Gotham’

Now that I think about it, is this first live-action Batman show since the Adam West/Burt Ward show in the 1960s?