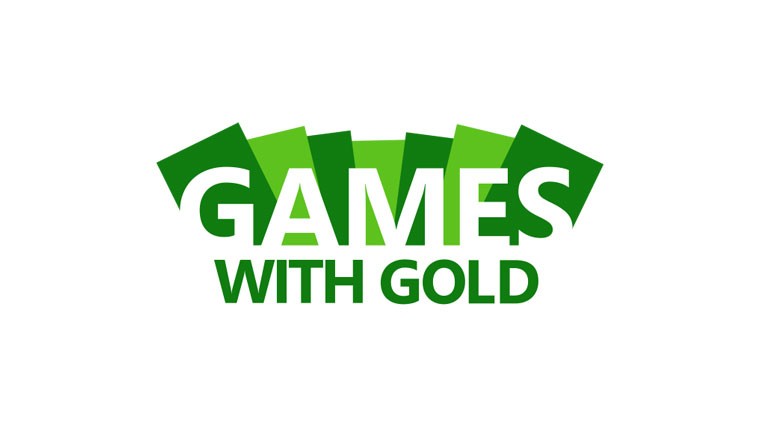 Get On It: ‘Battlefield Bad Company 2’ and ‘Darksiders II’ Are This Month’s Free X-Box Games

Are you a cheapskate and a late-adopter to gaming? Did you ears just perk up?

X-Box One is getting Chariot, an ID@XBOX game. So congratulations for being an early adopter, XBone users. Womp womp.

Here are some details on both via XBL’s official site. Click the title for a direct link to download.

Battlefield: Bad Company™ 2 brings the award-winning Battlefield gameplay to the forefront of Xbox 360 console with best-in-class vehicular combat and unexpected “Battlefield moments.” New vehicles like the ATV and a transport helicopter allow for all-new multiplayer tactics on the Battlefield. With the Frostbite-enabled Destruction 2.0 system, you can take down entire buildings and create your own fire points by blasting holes through cover. You can also compete in four-player teams in two squad-only game modes, fighting together to unlock exclusive awards and achievements. Battles are set across expansive maps, each with a different tactical focus. The game also sees the return of the B Company squad in a more mature single-player campaign.

Awakened by the End of Days, Death, the most feared of the legendary Four Horsemen embarks on a quest to redeem his brother’s name. Become the terrifying force which everything fears but nothing can escape.