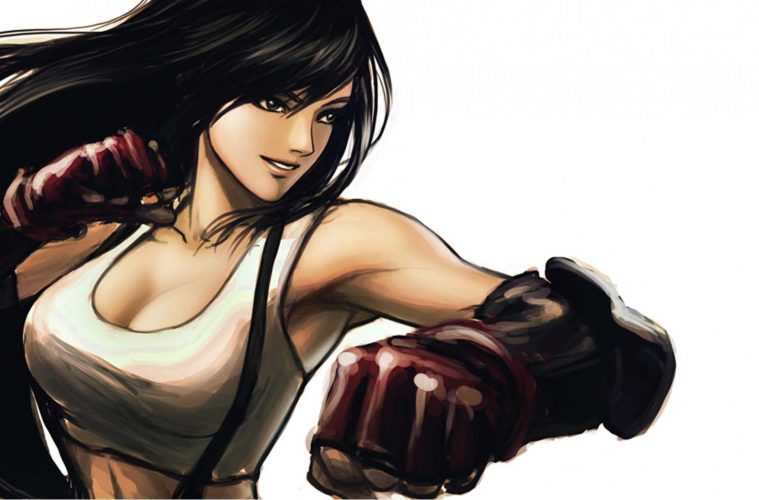 I know next to nothing about FINAL FANTASY.

Well…okay. That’s not entirely true. I know a lot about it second-hand. I know it’s a role-playing video game franchise from Square. I know there are these bird-horse things called Chocobos.  I know that no one game is the same but that a lot of fans prop up FINAL FANTASY VII as the height of the series. I know there’s a dude named Clou the kickboxing love-interest named Tifa Lockheart.

That said, I am the least equipped person to introduce you to a fan-film about Tifa. But here we are.

I do know a thing about martial arts flicks. So does Art School Dropouts. Their latest video is an homage to Final Fantasy VII’s battle screen mode. The only difference is that in the original 1997 game, Tifa had to usually wait her turn to kick this much ass…