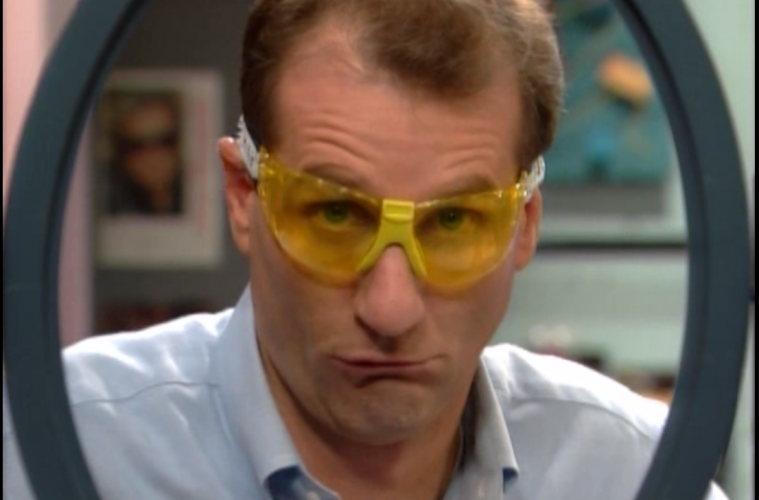 Al: “Well I do too but I see no reason to drag you into it.”

Al Bundy. Is there is a greater TV dad than the shoe salesman from Chicago?

Some may call Al crass. Others may call him an Archie Bunker rip-off. We just will call him this week’s Man of (In)Action.