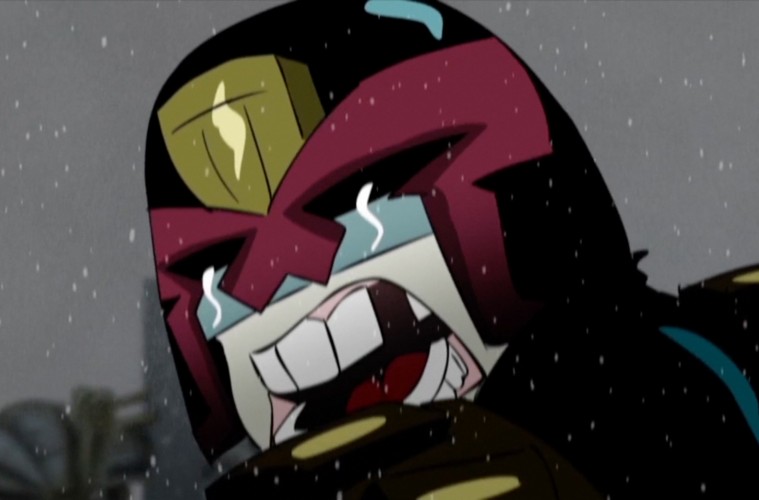 ‘Judge Dredd: Superfiend’ Trailer Continues To Give Us False Hope Of A Proper Dredd Sequel.

Producer Adi Shankar (Dredd 3D, The Grey) is continuing his long line of unofficial comic adaptations with Judge Dredd: Superfiend. Loosely based on the wonderfully creepy “Dark Judges” story arc from the comics, Superfiend is part of what Shankar calls his “bootleg universe.” Which is the nice and legal way of saying that he takes existing properties and makes short films that are dangerously similar to their source material while being well within the confines of copyright law.

While you wait for Superfiend to become available online (we’ll be sure to give you a heads up), check out more of Shankar’s bootleg universe shorts (starring “Venom” and “The Punisher”) on his official YouTube page.