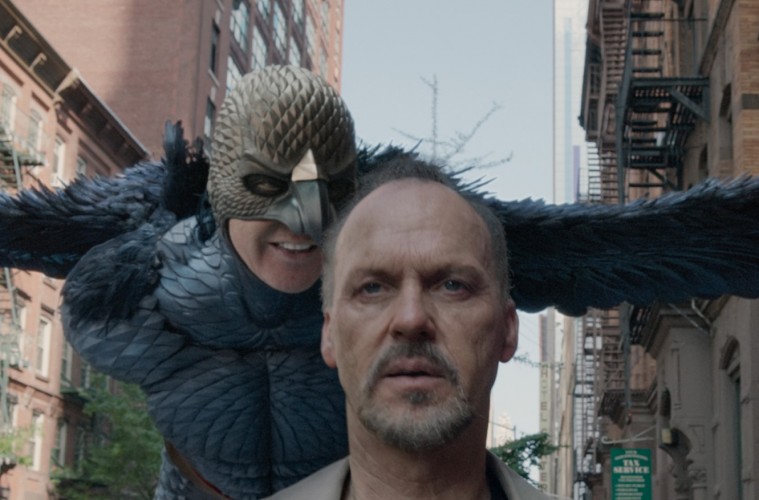 Oh no, not this crap again.

You saw it. We saw it. Everyone saw it. Birdman won best picture at the Oscars, beating the decade in the making Boyhood along with other memorable films. And that is the worst thing that could have happened to lovers of superhero films.

Allow me to explain, after first discussing Birdman itself.

I saw it a few months ago and was floored by the craft on display. In case you missed it, Riggan (Michael Keaton) is an actor whose glory years are far behind him after he declined to play the hero “Birdman” in the third instilment of a fictional film franchise. To get back his credibility he risks everything including family, friends, and all of his money to stage one play on Broadway. Along the way reality and fantasy ebb and flow as Riggan’s sanity and acting talent are stretched to the breaking point.

Emma Stone, Edward Norton, Zak Galifianakis, and Naomi Watts co-star and all of them give amazing performances. Yet it is Keaton’s sheer breadth of talent that drives the movie forward along with Alejandro Iñárritu’s directing bravura taking center stage. In this movie, the director steals the “long takes at all cost” crown from Alfonso Cuarón by orchestrating “oners” that stretch on with Goldberg machine-like complexity. As a movie-lover it is delicious to watch.

But it’s the core message of this experience that was gnawing at me as I left the theatre. For all of the celebration of acting, the stage, the complexity of human relationships, and the attempt to get at the very nature of art itself, the genre of movies I love was wholeheartedly thrown under the bus. And of course I am referring to the superhero film.

To add insult to injury, Michael Keaton, my favorite Batman, is the conduit by which this sockdolager was being delivered. This compounds the effect. Especially since Keaton famously declined to play Batman a third time in the 90’s, a move that arguably tripped up his career (Edward Norton’s history with Marvel may have influenced his casting as well).

It’s such an obvious, simple message. The movie, waiving it’s hands frantically, clearly states “Hey, superhero films are not art! The theater is art!” And in this day and age, as a lover of movies and comics and everything in between, I am left so bitterly disappointed.

What is the theatre itself? Costumed people on stage pretending to be other people in an attempt to entertain others and, possibly, achieve the sublime. But if you look at the works of Shakespeare, the bedrock of Western culture, they are full of fantastic and mythical characters. Ghosts are in Hamlet. Sorcerers, gods and goddesses are packed into The Tempest. There are even witches in Macbeth. Go further back and look at the ancient Greek plays, the bedrock of the bedrock of western theatre. Once again you get gods and goddesses in endless conflict. But what is beyond that? At that point we have the myths that have driven our imagination since before theatre itself. The Epic of Gilgamesh goes back to 2100 B.C. and features monster, gods, and a hunt for eternal life. Having read it, I can say that it’s damn good. And a big part of it’s inherent quality is that it’s about heroes of an abnormal nature that conquer insurmountable odds. Much like the Batmen and Iron Men of our time. 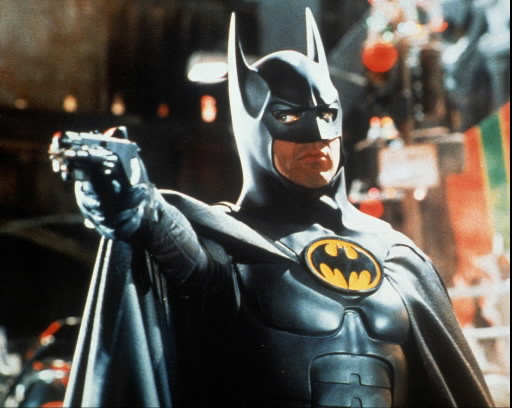 Where do these “super heroes” fit in the grand scheme of things according to Birdman? Oh, it is just a necessary money-generating evil that normal people can fawn over while we, the”theatre people” a.k.a “true artists” play dress up, smoke cigarettes and pretend to be better than everyone else.

I might be extrapolating a bit in that last bit, but you get the point. After taking our hard-earned geek dollars, Hollywood is collectively thumbing their nose at their largest audience with this Oscar win, and it has me biting my knuckles.

Is this a signal that superhero films and their like will never be accepted? That the establishment will simply label these movies “uncool” and “juvenile?” That they will only hand out Oscars to movies like Big Hero 6 if it goes out if its way to create narrative distance from its source material? Yes. Yes it is.

As movies charge into their next century as an art form it’s dreadful to see some of the most talented people in the medium resorting to demeaning their more successful peers. I thought the phrase “superheroes aren’t art” would be banished to the history books, a relic of a less enlightened time when people like Frederic Wertham didn’t see the inherent value of what is right in front of them. But alas, we have Birdman and its dismissive message being celebrated for it’s “high art” at the expense of it’s more entertaining counterparts.

You know what? No skin off my back, theatre people. You true artists. You guardians of good taste AND adulthood. You can have your day in the sun. While you wait a few more generations for your mythical French auteur to save you or for your favorite independent director to dazzle you with the drama of everyday life, I’ll be kicking back in my finely upholstered chair watching Captain America smash Ultrons face in. Because that is fun. And I love having it.

Shout at Action A Go Go on Twitter and Instagram |Be sure to leave your thoughts in the comments section!