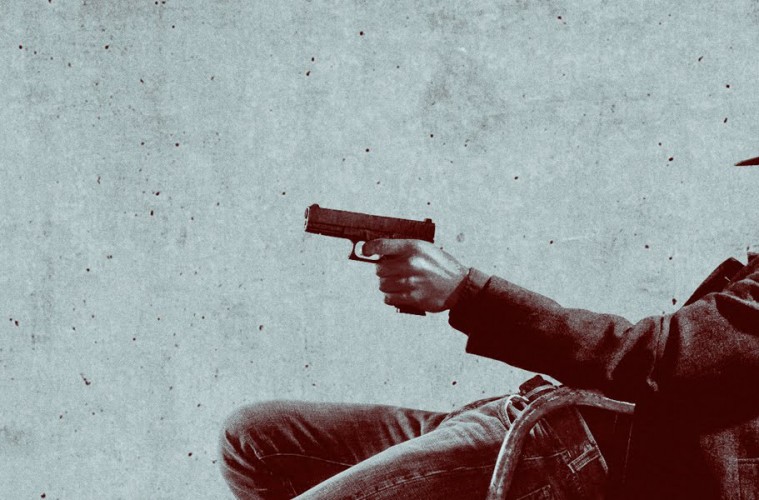 Yes, of course, The Justified Complete Series Comes With a Flask… 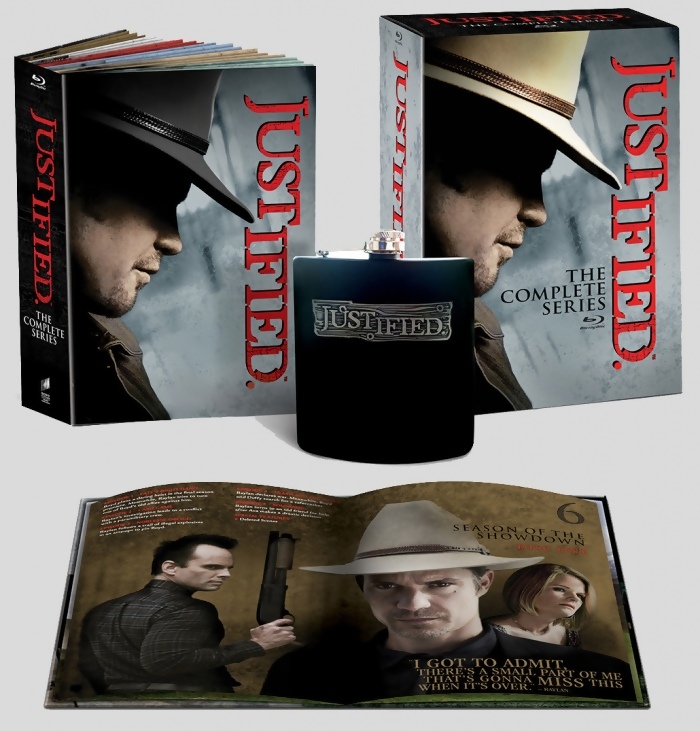 Sony Pictures Home Entertainment has officially announced that it will release on Blu-ray Justified: The Complete Series. The 18-disc box set will be available for purchase on October 15.