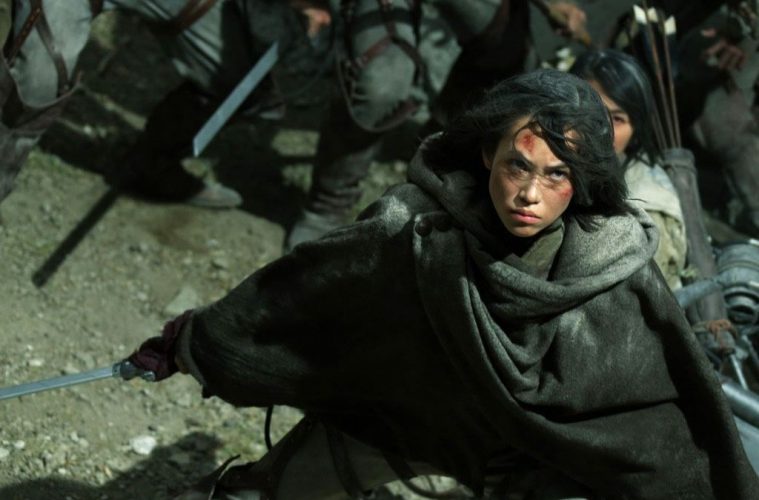 ‘ATTACK ON TITAN’ STOMPS ONTO BLU-RAY THIS OCTOBER 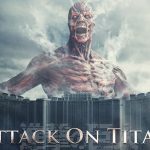 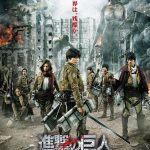 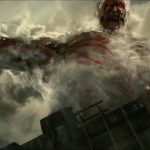 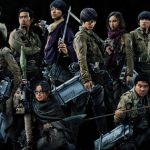 Whiskey Tango Foxtrot: When the Titans first attacked, life for mankind was forever changed. Fearing the massive man-eating humanoids, survivors constructed three enormous walls for protection. From that point on, humanity lived safely behind the walls”for the time being. A century later, life is peaceful. Eren and his friends live inside the walls, yearning to explore beyond the borders they’ve always known. But the opportunity comes sooner than expected when a Colossal Titan appears above the wall. With a single kick the barricade is pierced, allowing a swarm of titans to pour in and devour their newly exposed prey. Witnessing the devastation, Eren and his friends vow to destroy the man-eating terrors. The future looks bleak, but there’s more to Eren than meets the eye: he may be humanity’s last hope against extinction.