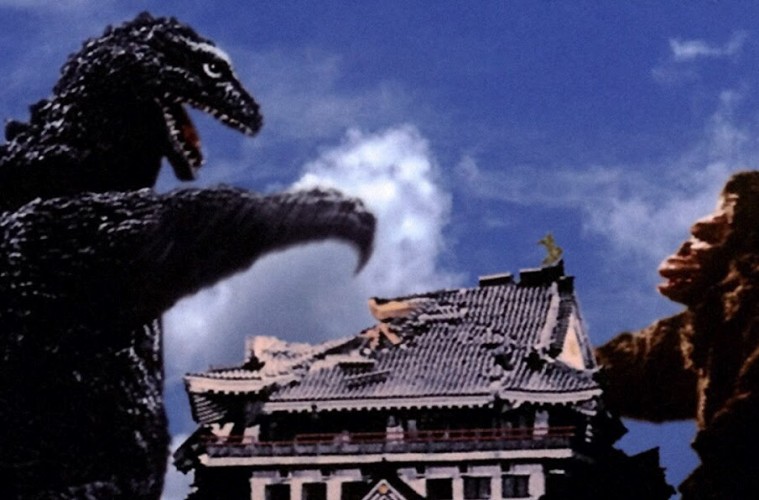 By @theChewDefense
I for one am HYPED! Warner has officially set dates for their upcoming Godzilla/King Kong trilogy. 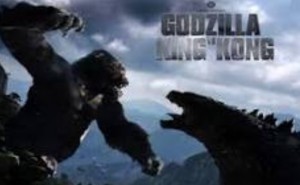 Kong Skull island was originally set up at Universal due to them taking their Legendary stuff there. But in a surprising move, a few months ago they moved ship back to Warner so they can officially do a Godzilla/King Kong cross over

Jordan Vogt-Roberts (The Kings of Summer) is directing Kong: Skull Island & it is presumed that Gareth Edwards is returning to direct Godzilla 2 & possibly Godzilla vs Kong but that hasn’t been officially set yet.

Source: THE FILM STAGE | Chew Defense on Twitter | Action A Go Go on Twitter and Instagram | Be sure to leave your thoughts in the comments section!