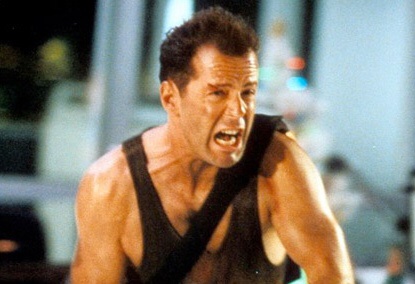 Edit: the Hollywood Reporter is reporting the title will be Die Hard: Year One

Deadline is reporting that Fox is looking at making a Die Hard 6 that is part prequel and sequel. It would cover a young John McClane & detail how he became the terrorist killing New York City cop/badass we all love, the sequel side would obviously let Bruce Willis come back and reprise the role one last time. A couple of years Joseph Gordon Levitt played a young Willis in Looper.* 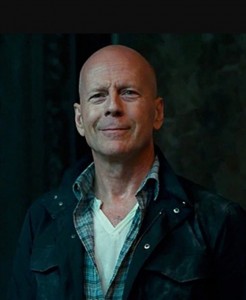 Currently Len Wiseman, who did the 4th film is set to direct. He pitched the idea to über producer Lorenzo di Bonaventura, who clearly liked the it. Currently no screenwriter has been set but Deadline notes several want the gig.

Bruce Willis currently doesn’t have a deal yet but I don’t see him passing up the idea. This is very early in development anything can happen. Assuming this goes into development at all, exprct Die Hard 6 sometime in either late 2017 or early 2018.