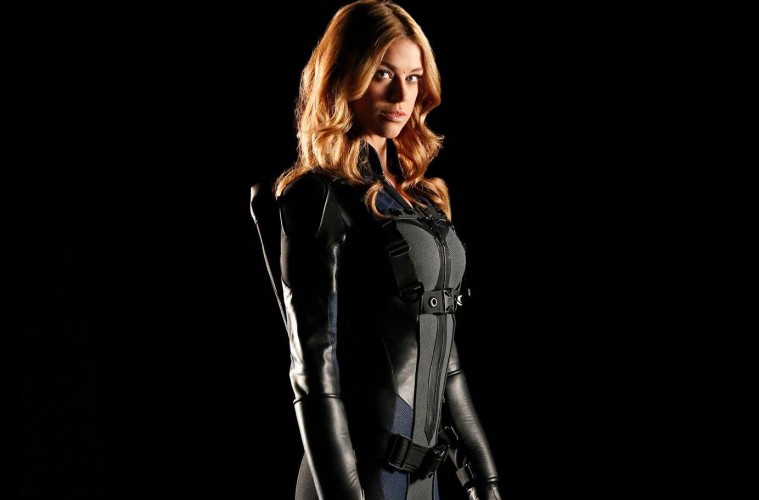 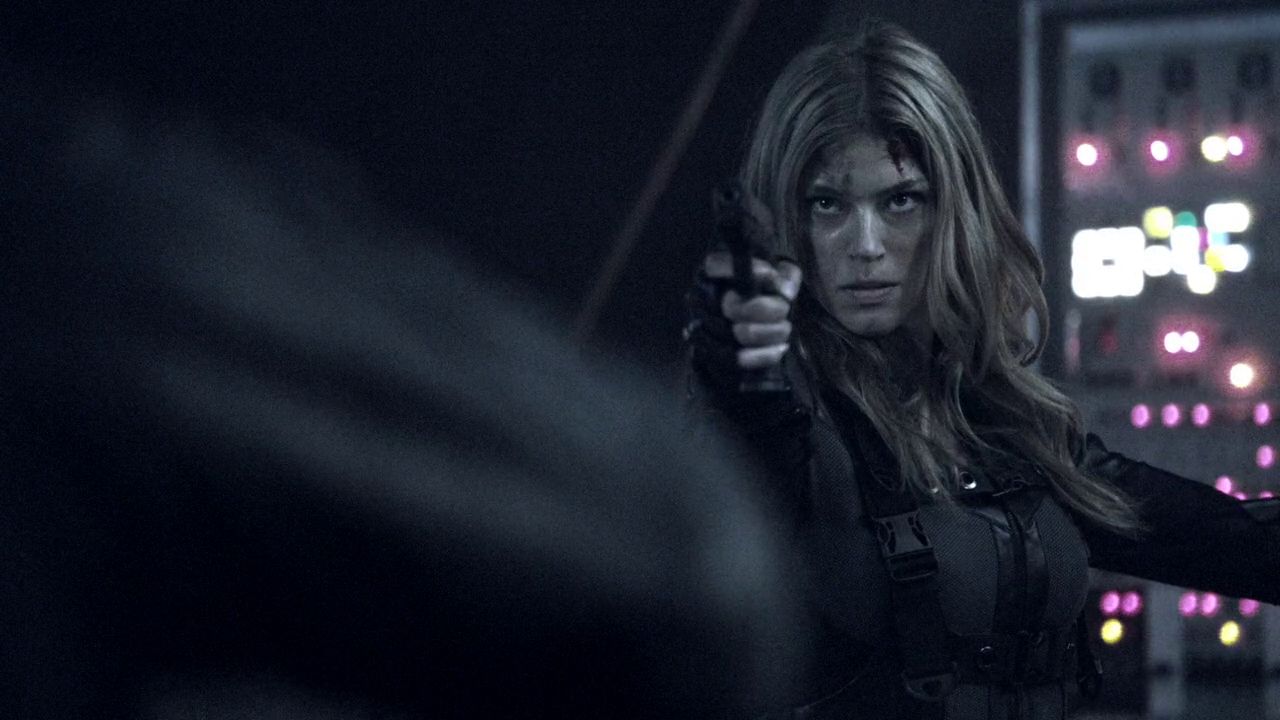 Whiskey Tango Foxtrot: Coulson, with the help of Daisy and Mack (Henry Simmons), will work to slowly assemble a team that is stronger than ever before, combining the highly skilled Agents of S.H.I.E.L.D. with powered individuals in the hopes of protecting the innocent in a world where the balance of power is ever-shifting, and new dangers are constantly emerging. -Marvel

Bobbi’s back in action in #Marvel‘s #AgentsofSHIELD, new tonight at 9/8c on ABC! https://t.co/MqQvH7lDgL