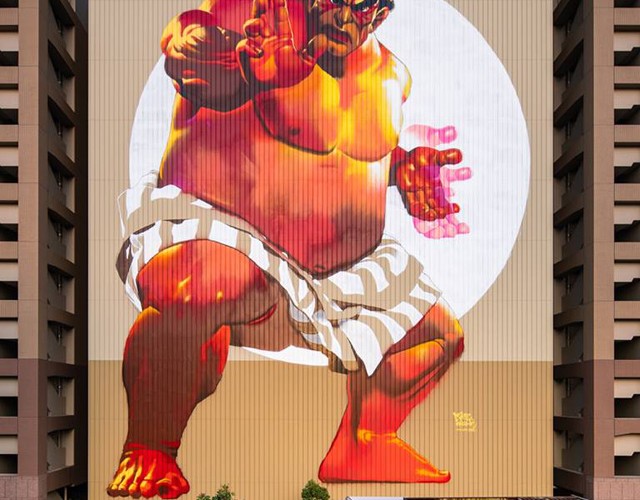 To me personally, this story showed me how far the videogames industry has come since it’s near-end back in the early 80s, and how much of a bright future it has as it continues to evolve at an exponential rate. 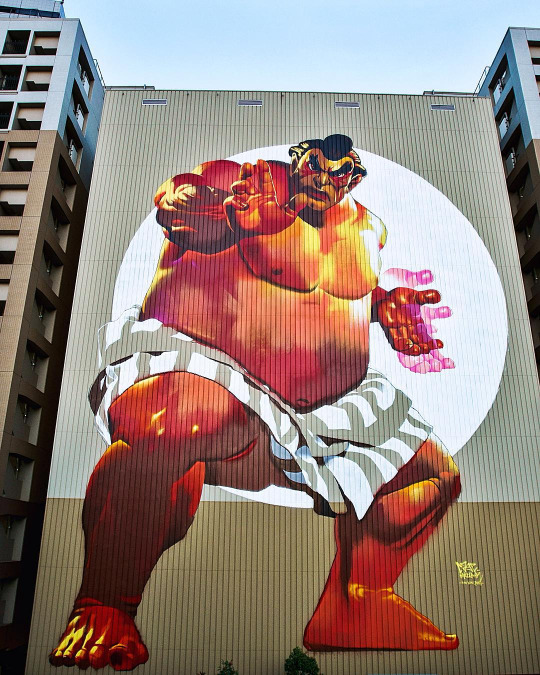 Recently, a street artist going by the name of CASE painted a huge mural of the Street Fighter character E.Honda. Standing at 12 stories high, the mural was painted near the Tennõzu Isle Station in Shinagawa, situated in the south of Japan’s capital. 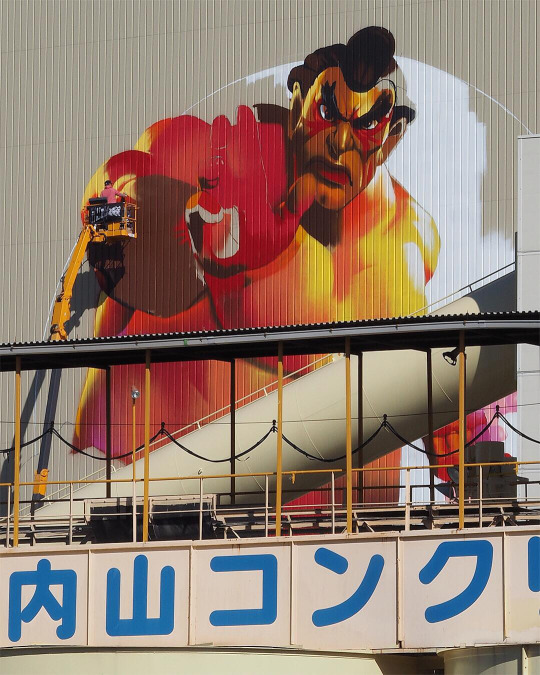 So far, video gamers and fans of the series have gone on to praise CASE’s efforts, and the event has even sparked rumour that the character will be added to the roster of the next instalment of Capcom’s flagship series, Street Fighter V. So far, 14 characters have been confirmed to appear in the game, and another entirely new character is reportedly yet to be announced in the months leading up to the game’s impending worldwide release on February 16th, 2016.

More of CASE’s works can be found on his Instagram page, showcasing many of his street art pieces from all around the world, but the piece in Tokyo is his first effort to be based on a video game, and hopefully, it won’t be the last.

This story reminds me personally of an interview that I recently conducted at Play Manchester with Q*Bert creator, Warren Davis:

In it, he remarked how that back in the second generation of gaming, he never thought that video games could be considered to be a valid art form, but after looking back at that, he later came to realize that it could be, and that it is. This story is irrefutable proof to me that video games can not only be considered a form of expression, but that it can also serve as an influence of such, and through video games being able to be considered as such, they have managed to be embedded even deeper into popular culture in turn. Another prominent example of Video games, art and culture all going hand-in-hand to me has been the Final Fantasy series, since as each game is an artistic accomplishment in its own right through how there are different worlds, characters, stories and elements to each game, they have peaked player’s creative curiosity with each instalment, and consequently, through factors such as fan sites, cosplaying, merchandising etc, they have been etched into popular culture overtime.

As an amateur artist myself, I have also painted numerous works based on video games for display on my own blog HERE. 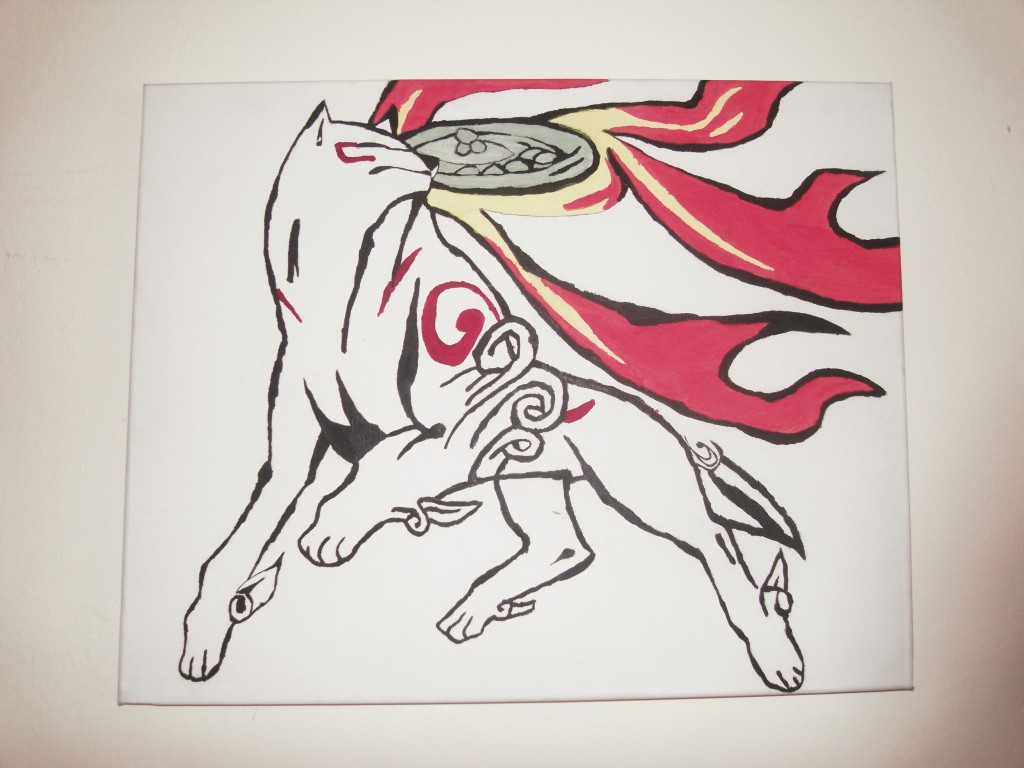 However, I have been especially impressed by CASE’s efforts and would recommend gaming fans, as well as art lovers, to check out more of his works, as well as hope that he does more video game themed paintings in the future.