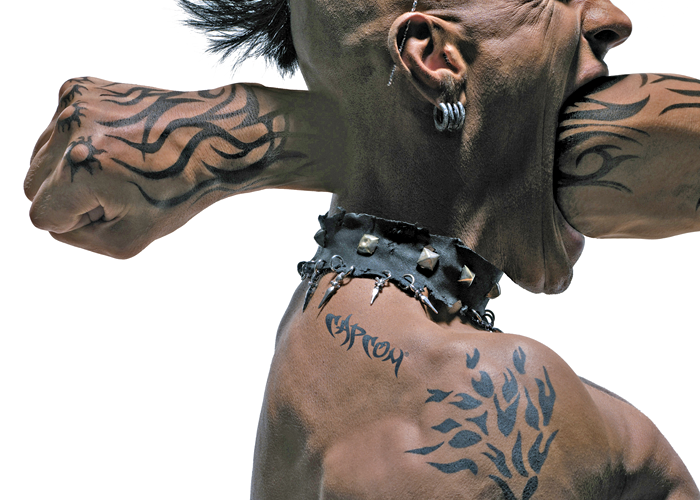 ‘GOD HAND’: THE GREATEST GAME YOU MAY HAVE NEVER HEARD OF

Sometimes something comes along that is so groundbreaking that it completely bewilders the establishment and creates a cult classic and gold standard at the same time. And that something is God Hand.  A glorious third person action game released on the Playstation 2 that was at the same time one of the silliest titles ever developed and one of the most nuanced and glorious fighting games ever created. 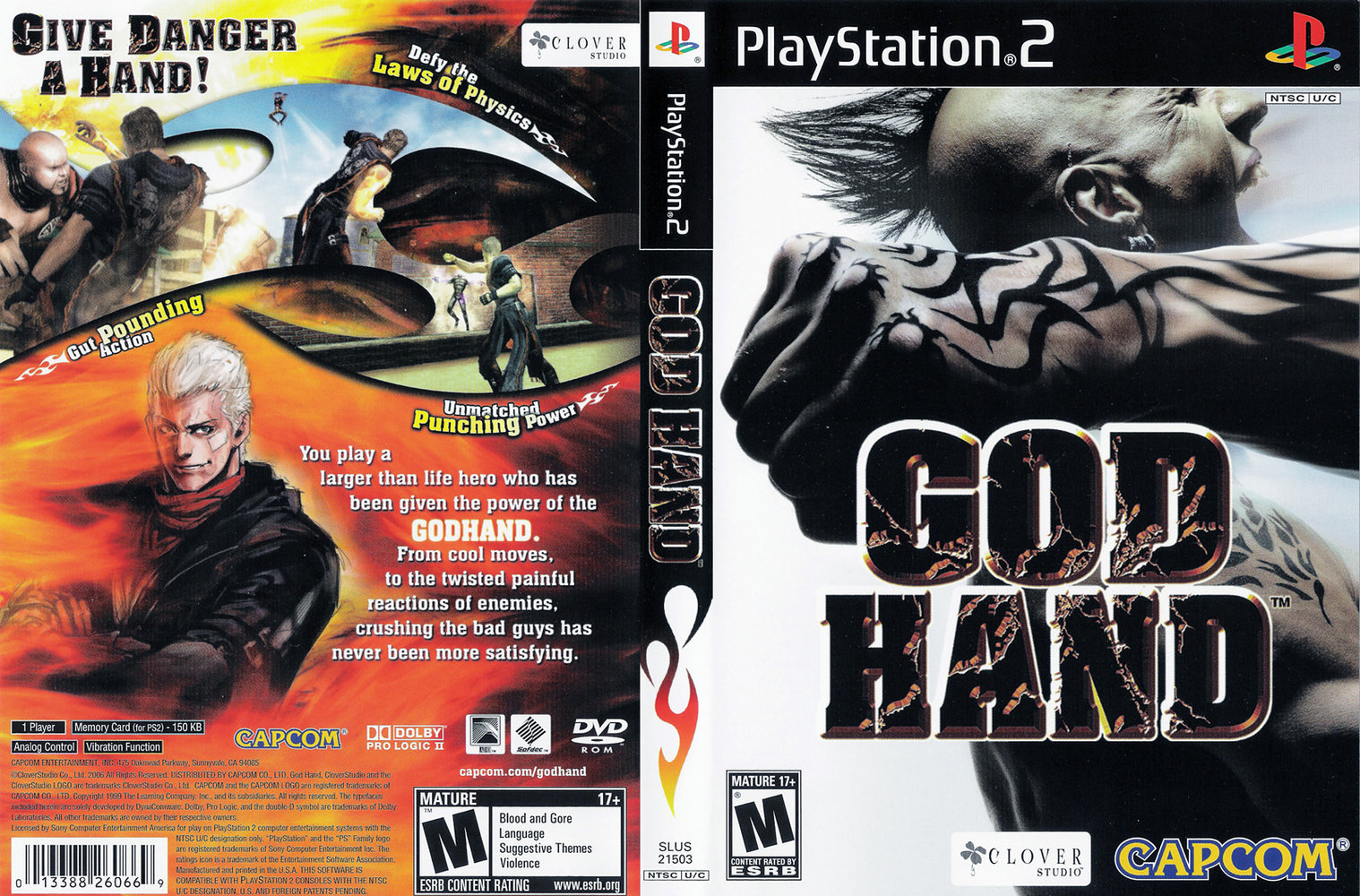 God Hand implemented features that (bafflingly) have hardly been used since. Features such as a reactive difficulty, where the game gets harder or easier the better or worse you play, running from level 1-3 before reaching level “Die”.

One of the most compelling aspects of the game is the fully customisable moveset from over a hundred different options to be selected from to map to one of the attack buttons.  Want to play as a boxer? A capoeira expert?  Or do you even just want to focus on kicking your enemies in the groin?  God Hand has you covered. 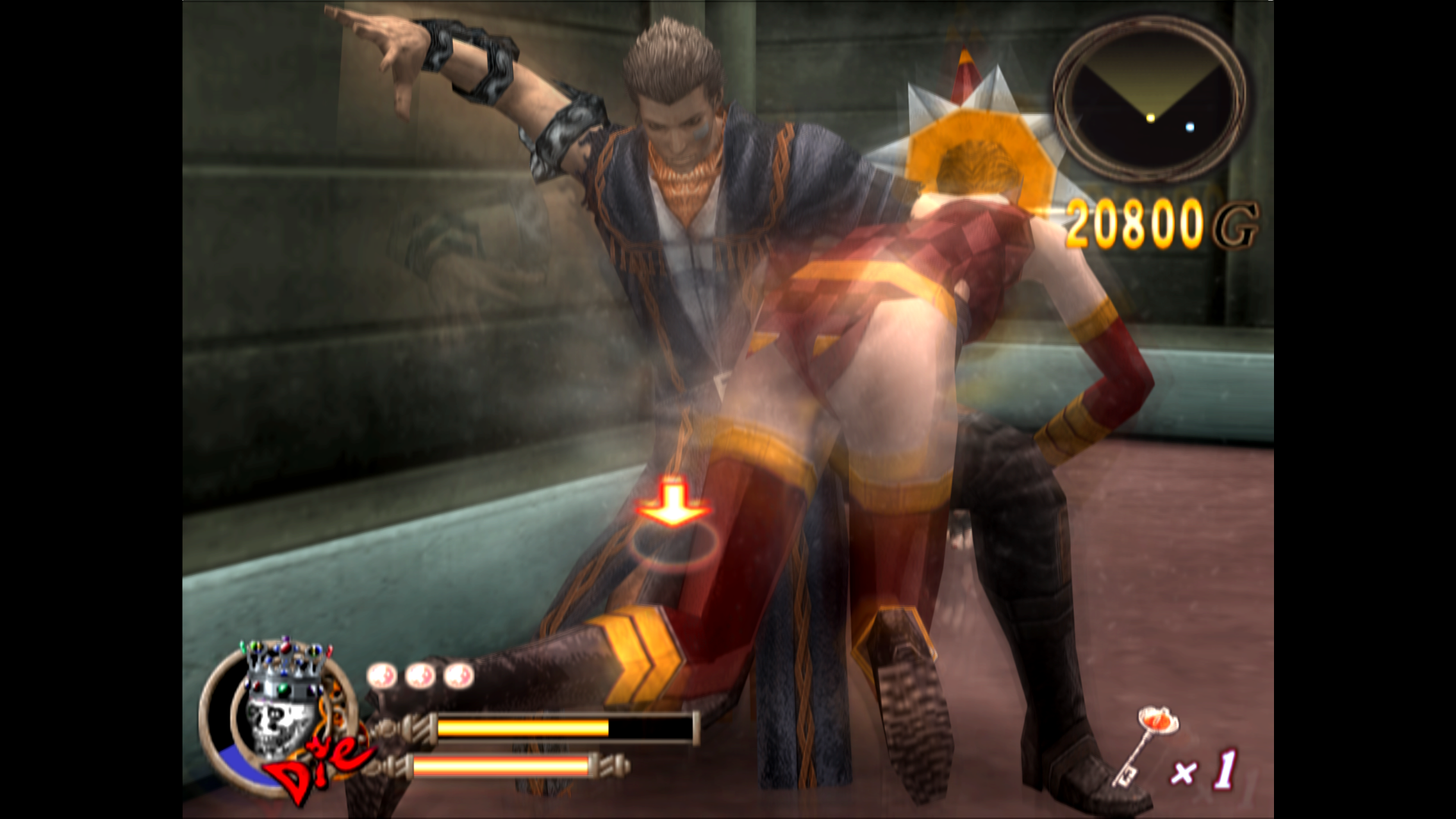 In the game you are Gene — cocky, always one to complain and an all round badass.  It’s quickly established that he has his arm chopped off and has it replaced by one of the legendary God Hands.  When it’s unleashed he becomes pretty much every anime trope you could imagine.  As you might expect from a Japanese fantasy-action story, he is on a course that will end with him punching a deity in the face until the world is saved.

For all of its levels of nuance and technical mastery, God Hand is silly. Really silly.  It makes no attempt as a serious story or anything approaching grit. It’s light-hearted and full of cringe-worthy humour.  Aside from the usual, disposable, post-apocalyptic punks you face some truly bizarre opponents: Flamboyant twin brothers in Las Vegas showgirl costumes; a demon masquerading as an obese Hispanic Elvis impersonator; a luchador in a gorilla costume trying to convince you he’s really an ape (but the zipper on his back is something of a giveaway); and the Mad Midget Five — a group of high pitched diminutive fighters with a striking resemblance to Super Sentai/Power Rangers. 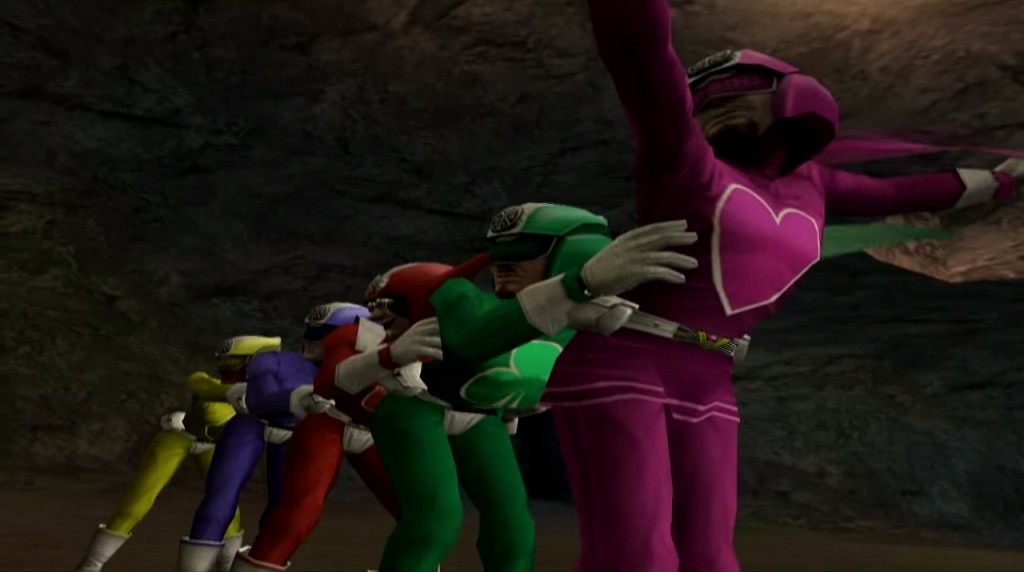 This might be a light -hearted game but it’s no joke. You don’t recover health after boss battles or at the start of new levels.  Did you just scrape though the last boss?  Tough luck! Looks like you need to either try again or tackle the next level with a sliver of health remaining.  Not to mention there is a random chance that the enemy you just beat will immediately come back as a tough, teleporting demon that could beat you into next week.

You could be forgiven for never having heard of this game, let alone see any reason to try it out given the response it got from the gaming press.  IGN for example gave it a ridiculous 3/10. A review so staggeringly bad and ill informed that it has, in some circles, become a byword for how terrible some of the gaming press truly is.

If you can appreciate or look beyond the huge chunk of cheese that this game represents you will discover one of the most satisfying fictional depictions of violence you may ever engage in.