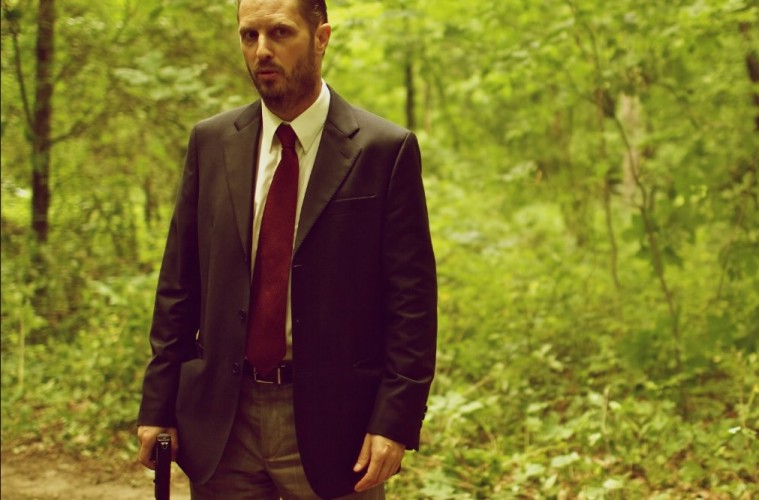 Still from the short film The Hunting Trip

WHO IS RALPH LISTER AND WHAT IS HE DOING IN ‘BATMAN V. SUPERMAN’?

Something very weird is going on on the Batman vs Superman: Dawn Of Justice IMDB page. When you go there you see the usual suspects, such as Ben Affleck as Batman and Henry Cavill as Superman. Then of course there is Amy Adams as Lois Lane and Jesse Eisenberg as Lex Luthor. But some of the actors, like Ralph Lister, Bailey Chase, Scoot McNairy, Callan Mulvey, Rachel Claire, and Jade Chynoweth don’t have credits next to their names.

You know what that means? Conspiracy theory time! 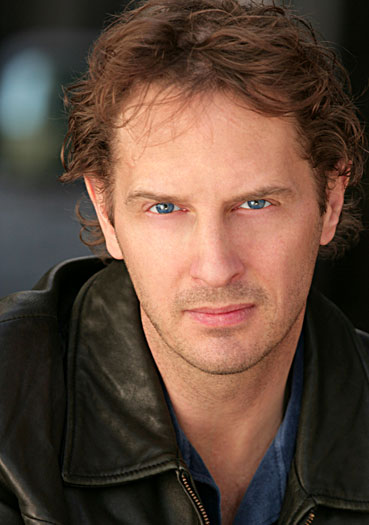 Now actors being on cast lists without roles isn’t ground breaking. People who are extras on the set or performers that only speak one line may get this treatment. But here’s the thing about Lister: according to this article from the Great Rapids Business Journal he had to sign 3 nondisclosure agreements. The first was just to audition, the second two are for who knows what. And in his own admission it is a funny place to be in. He is quoted as saying:

“It’s so weird, this position I’m in. If I say, ‘I met so and so,’ that might direct you to know who I’m playing. And the DC fans, bless them, are very imaginative,”

So why is he talking about what he can’t talk about? Well he is an actor, and actors need to promote themselves, especially when it can possibly be the role of a lifetime, which isn’t out of the question here. Zack Snyder, the director of the movie, isn’t afraid to cast relative unknown actors with serious talent to play huge roles. Look at the casting of Gerard Butler in 300 (2006) or just about everyone who had a role in Watchmen (2009). And Lister has a pretty solid list of roles to his credit. He’s been getting good acting work since the late 1990’s and worked with 50 Cent, Bruce Willis, and Ryan Phillipe in 2011 on the movie SET UP.

So with Listers experience in mind, and the many number of characters D.C and Warner Brothers has to choose from there is plenty of room for speculation here. A few Reddit threads have spawned in regards to it. This one speculates that Lister may be Lex Luthor’s father. This one speculates that Lister may be playing Martian Manhunter or Darksied. Darkseid makes a lot of sense as he is a big and bad villain they could easily use in future sequels.

What character is my money on? Braniac. Lister is a British actor (who’s father was ACTUALLY in MI6. Cool!) and his voice would be perfect for a maniac super computer out to crush intelligent civilizations under his boot. But it really is all a fun guessing game at this point, and there are no less than 5 other actors we can play this game with.

With that many  characters in play it is clear that Batman vs. Superman: DOJ holds a lot of secrets that can cause a big stir once the movie is released. If those secrets are what fans are hoping for than Snyder and Co could have a roster of characters that can really put a hurting on MARVEL’s current monopoly of cinematic domination.