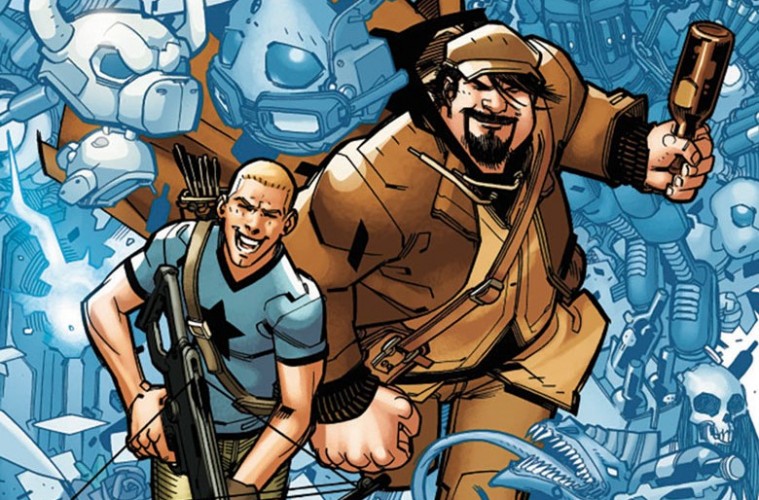 We have been waiting for Archer and Armstrong issue 1 for a while now, and today it hits comic shelves across the nation. This comic has some serious talent behind it with Rafer Roberts (Plastic Farm, Carpool Buddies of Doom) writing and David LaFuente (Ultimate Spider-Man) drawing. And it needs talent like that considering this comic book has a legacy behind it, stretching back to its inception at the hands of Barry Windsor-Smith and Jim Shooter in the early 90s.

The story is simple and delves head first into the mythos. In issue #1 you get a primer letting your know that Armstrong is a huge lush that has spent the past 6,000 years going on adventures with a magic bag that has limitless storage for all manner of crazy things, including demons and monsters. Meanwhile, Archer has been raised to be a martial arts and weapons master for the sole purpose of killing Armstrong. Of course, now they are friends going on all sorts of adventures, and that is where we enter. 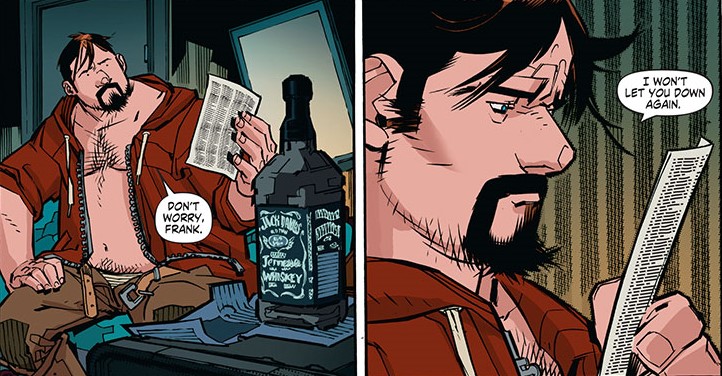 More specifically, we start in the 1950s. Where Armstrong is on an adventure with an old friend against the mafia. We then shoot back to the present, where Armstrong dives into his own magic bag to find something that was important to that past friend. Archer finds out and is forced to play clean up and go on another crazy adventure.

I’ll stop there to avoid giving away too much of this premiere issue, but I can say that this book does have a lot of heart. Particularly with the Armstrong character. We manage to get a sense of his aloofness and courage, as well as what it must be like being an immortal that is constantly getting drunk. 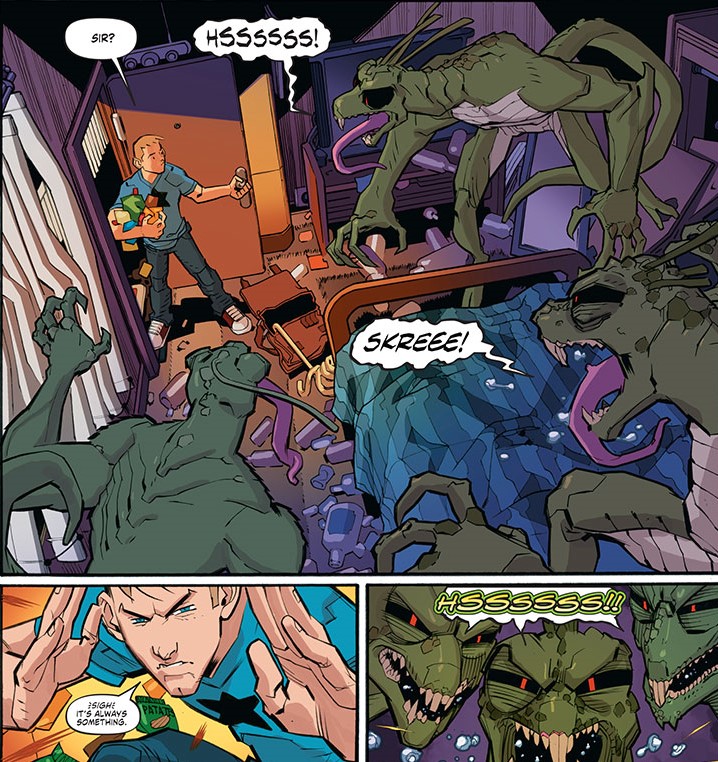 And the underlying concept is rife for oddball fun. In the very first issues there were no less than 6 types of monsters opposing out heroes, giving way to plenty of of action. The pacing is done well too, as it definitely gets you to turn the page and hunt for “what happens next”. Where the comic sometimes falls flat is with the humor, which can come off as tad bit corny at times despite the presence of these fantastic elements. 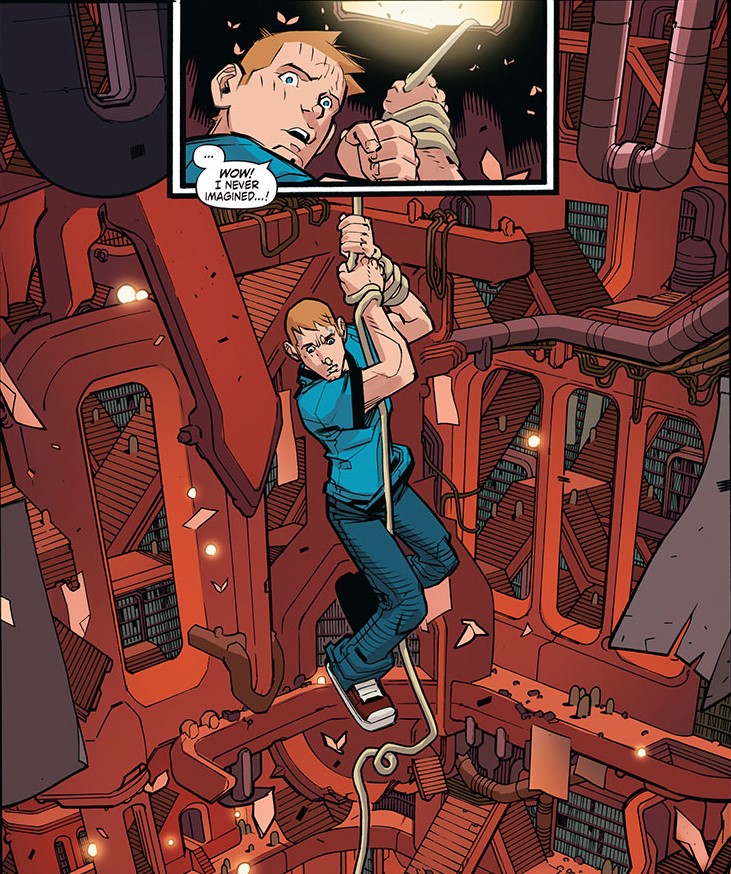 Having said that, this is a debut issue in what is obviously meant to be a much broader, richer story. I’d recommend picking this up if you are in an adventurous mood and sticking around for at least the second issue as Armstrong, Lafuente, and Roberts dive into their bag of tricks to bring us more fun.

Archer and Armstrong # 1 is available online and at comic shops right now.