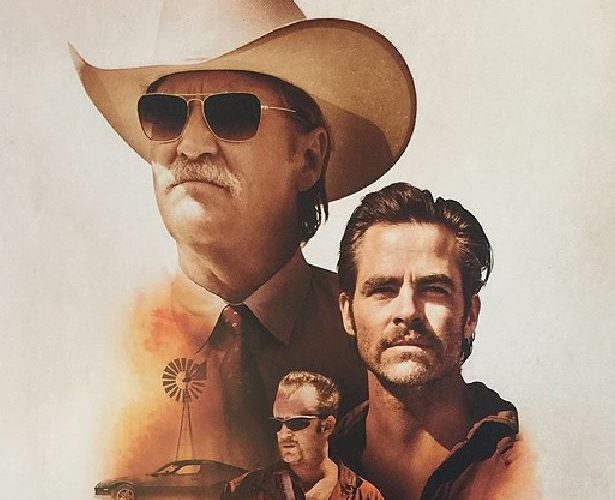 ‘HELL OR HIGH WATER’ ZEROES IN ON THE MODERN BANDIT: THE BANKS

Hell or Highwater is the kind of movie you wish the Hollywood machine would produce more often. They used to make them like this in the 70’s, but nowadays they’re few and far between. It’s raw and it’s got that rare quality of being hard to pin down. It isn’t simply a bank robber’s movie, though it certainly features many of the genre’s cliches, it’s a western for our modern predicaments. 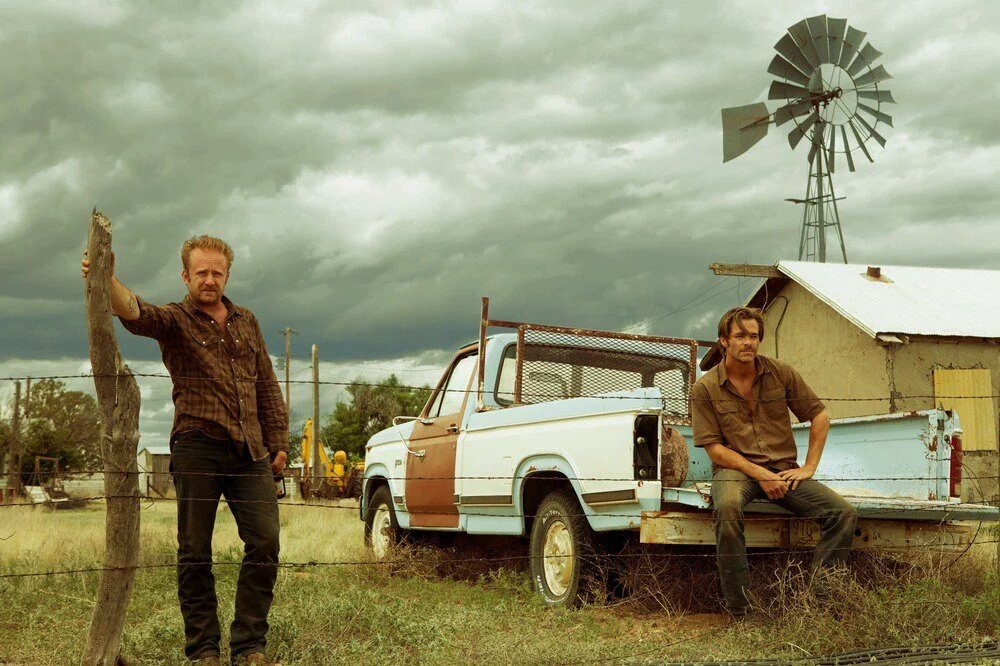 Set across desolate and arid West Texas, where debt relief billboards and foreclosure signs dot the landscape, Hell or Highwater tells the story of Toby and Tanner Howard (Chris Pine and Ben Foster), two brothers on a bank robbing spree to collect enough money to prevent said banks from foreclosing on their mother’s house.

Directed by David Mckenzie and written by Sicario scribe Taylor Sheridan, the movie works on many levels. It’s layered and complex from an emotional and political standpoint but the plot is pretty straightforward. It’s different from westerns of yore because the times…they are so different. This isn’t simply lawman versus outlaw or cowboys versus Indians. No, the villain of this piece is more insidious and abstract than that. The villain is the corporate bank monolith threatening to to swallow all that stands before it.

America has had a love affair with outlaws since the nation’s inception. Standing against the tyranny of British rule was an outlaw act. The message at the heart of Hell or High Water is that the tyranny of banks has crippled this country. I think even the “don’t tread on me” and “make America great again” crowd can agree with that. It’s strange to root for violent sociopaths who rob banks, but they don’t compare to the damage and degradation banks have wreaked on society.

Foster, in easily the best role of his career, plays the classic unhinged, down and out scoundrel realizing his ultimate fantasy. Chris Pine plays the weary straight man role well enough; be a man of few words, mumble when you speak and have your hair cover your face. As expected, Jeff Bridges, who I guess now only plays southern country types, gives the best performance of the movie. He revels in his role as the Texas ranger hellbent on catching the brothers. The Dude’s aging like a bottle of Robert Duvall and may just be the best american actor working today. 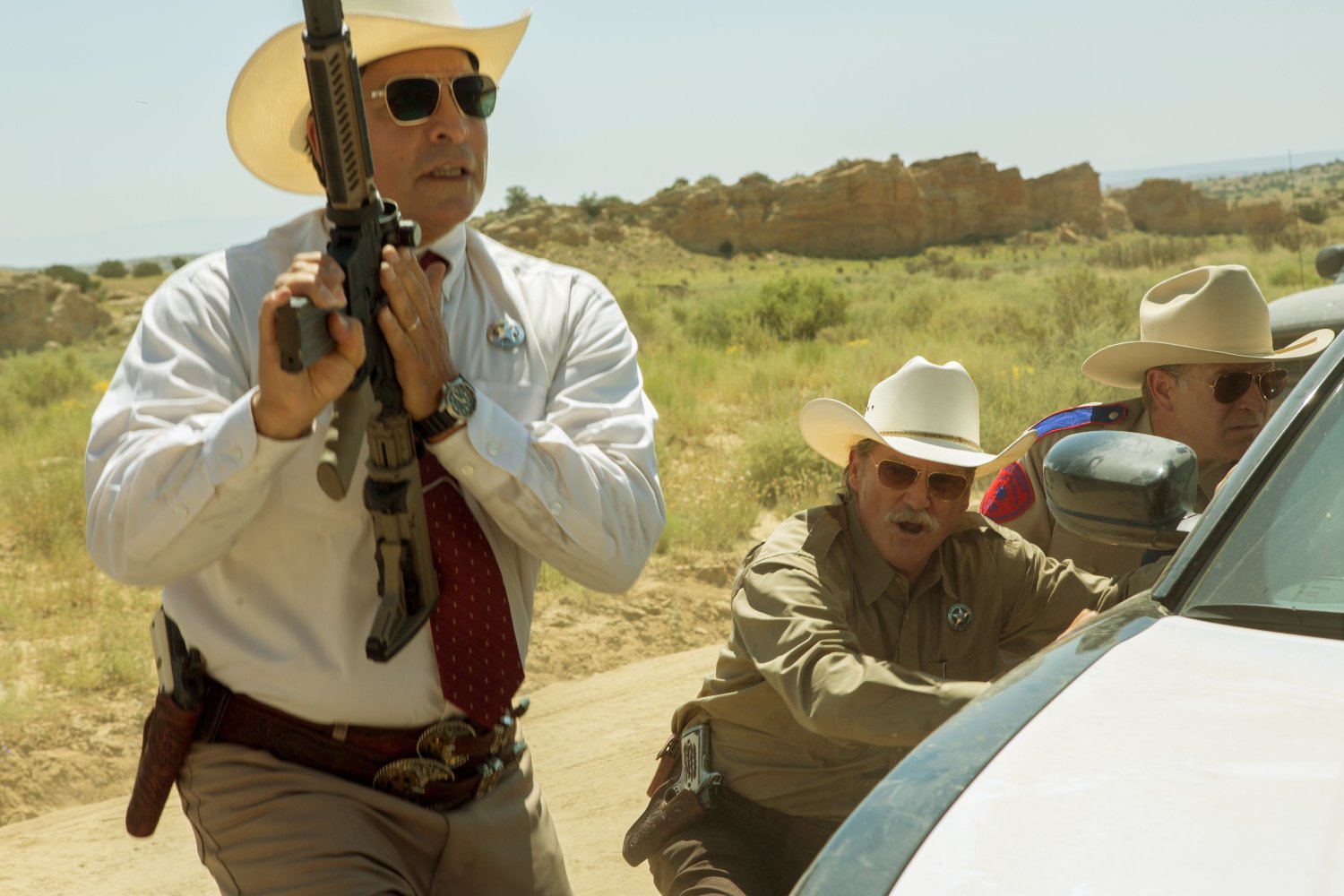 Mckenzie’s direction is solid throughout with no real directorial flourishes. It would’ve been interesting to see what a visualist like Dennis Villeneuve — who directed Sheridan’s Sicario script with some real panache — would’ve done with this material, but this is still quality.

Taylor Sheridan’s script is tight and concise. It skillfully and subtly peppers it’s anti-bank stance throughout the film without ever hitting you over the head with it. More importantly, the movie doesn’t take a side when it comes to the the three protagonists. The morality play on offer isn’t as simple and obvious as say, a movie like Crash, where I guess the message was, “good people can do bad things and bad people can do good things, so you know, racism is bad. Oh, and it’s all connected”.

Anyway don’t know why I’m picking on a movie that’s 12 years old and not in anyway comparable to the this one, but I think we can all agree that Crash stunk. Hell or High Water doesn’t stink, in fact it’s quite good.

Patrick Merentie is alive and well.