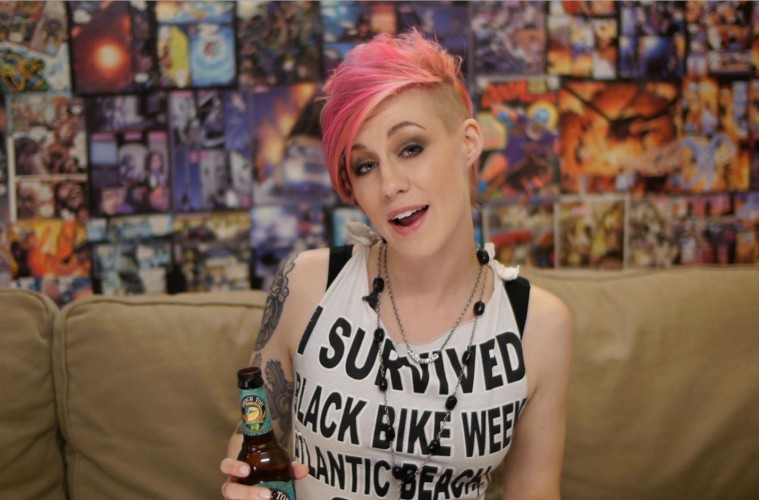 It’s no big secret that we are fans of Comic Book Girl 19 here at Action A Go Go. Why? Well, there are plenty of self-proclaimed “geeks” dropping their poorly informed opinions on YouTube, but CBG19 and her co-hosting robot actually know their $#!+. And, unfortunately, the Internet is rife with folks who don’t know jack and just regurgitate what they heard someone else say.

An informed opinion goes a long way with us. And while CBG19‘s opinions on the recent Deadpool movie (below) are subjective, her subsequent take on R rated films and Hollywood is the type of well-informed (albeit drunken) rant that we will totally co-sign.

Clickity-Click for one hilarious film review…