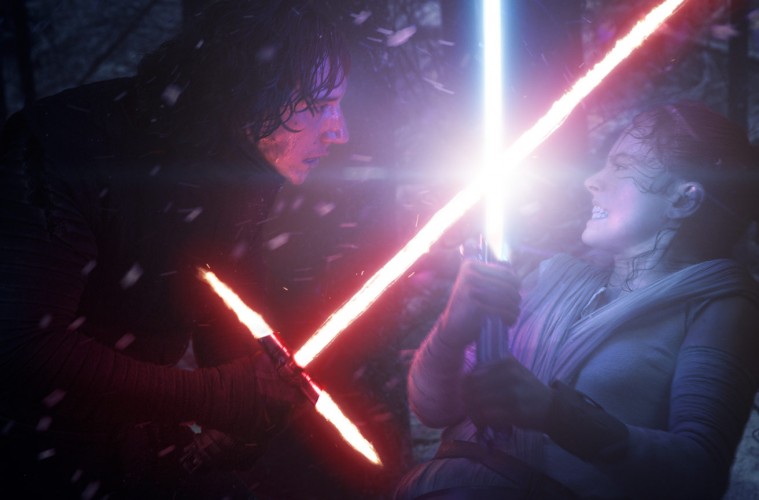 YouTuber Rossatron has dropped a new video talking about how “Force Awakens” communicates story through action, and how it introduces new action filmmaking techniques into the “Star Wars” saga.

Now, personally, I much preferred the cleaner, balletic, more romantic style of action from the previous “Star Wars” films (specifically the prequels) than I do J.J. Abrams approach in “The Force Awakens”. For me, J.J.’s emphasis on the grit and “realistic” physics of combat kind of killed the fantastical, romantic, escapist tone that previously defined “Star Wars” for me. “The Force Awakens” brought things too close to earth, rather than sweeping the viewer into a beautiful, almost dreamlike adventure in the stars — like the previous six films did.

Nevertheless, this is only my own personal perspective. One that Rossatron clearly doesn’t share. And while I don’t agree with his conclusions promoting how “Force Awakens” was made, I think he expresses his opinions succinctly and sober-mindedly. Action is a fundamental part of telling a great adventure/fantasy story, and how that action is executed is an important point of discussion for both “Star Wars” fans and movie fans in general.

So, take a peek, and see what ideas about action filmmaking you can bring to the table.