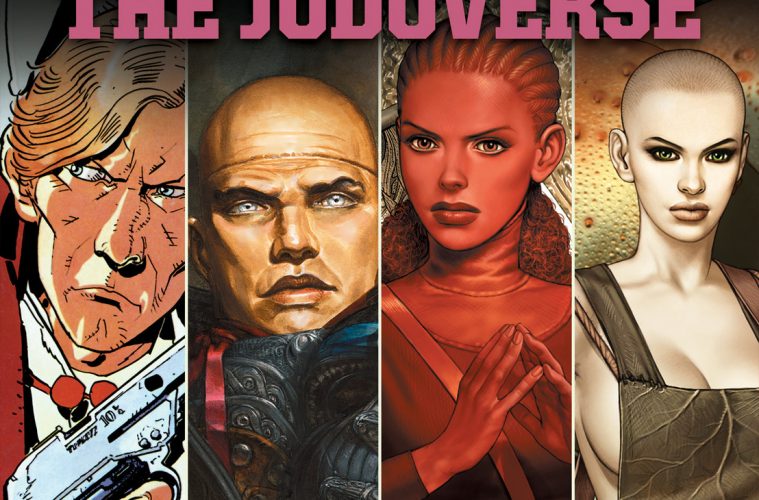 Hot on the heels of a successful premiere of his latest autobiographical film, Endless Poetry, at Cannes Film Festival, and the English release of his novel: Albina and the Dog-Men, Alexandro Jodorowsky’s most prolific medium, his graphic novels, are now even more accessible with a trade paperback compilation of key titles in his “Jodoverse” at a very affordable $4.99/£3.50. 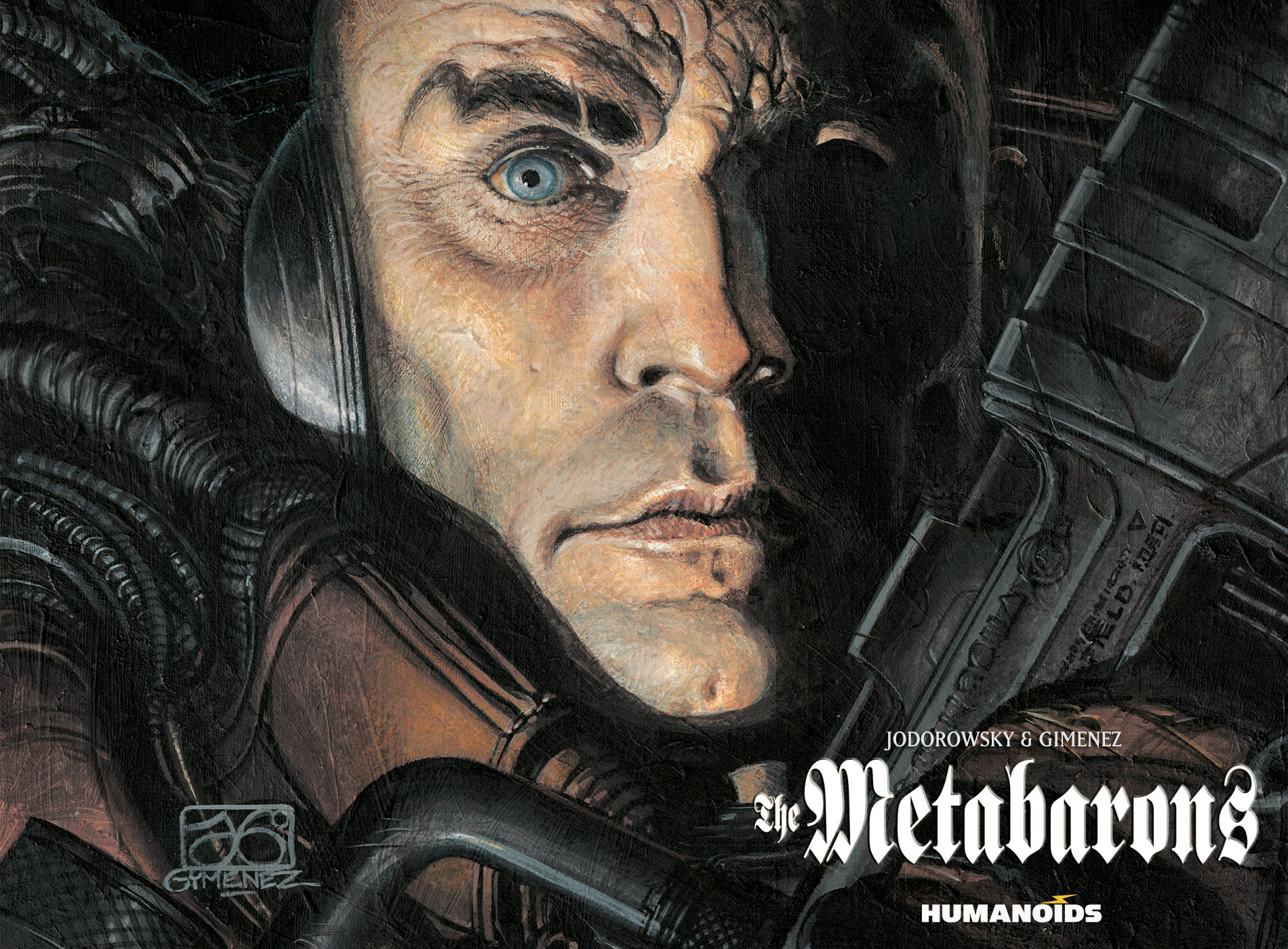 Visionary author, filmmaker, and philosopher, Alexandro Jodorowsky (El Topo, Dance of Reality) has created an incredible Sci-Fi universe, full of love, revenge, intrigue, betrayal, and redemption, along with some of the world’s most singular and talented sequential artists, including Mœbius, Juan Giménez, Zoran Janjetov, and Fred Beltran. Told one series at a time, this wholly imaginative realm continues to expand on a cosmic scale. Humanoids Presents: The Jodoverse features excerpts from The Incal, The Metabarons, The Technopriests, and Megalex, a 112-page collection that provides a peek into this mind-blowing world that will ensure that you’ll want to hop onboard and explore it further. 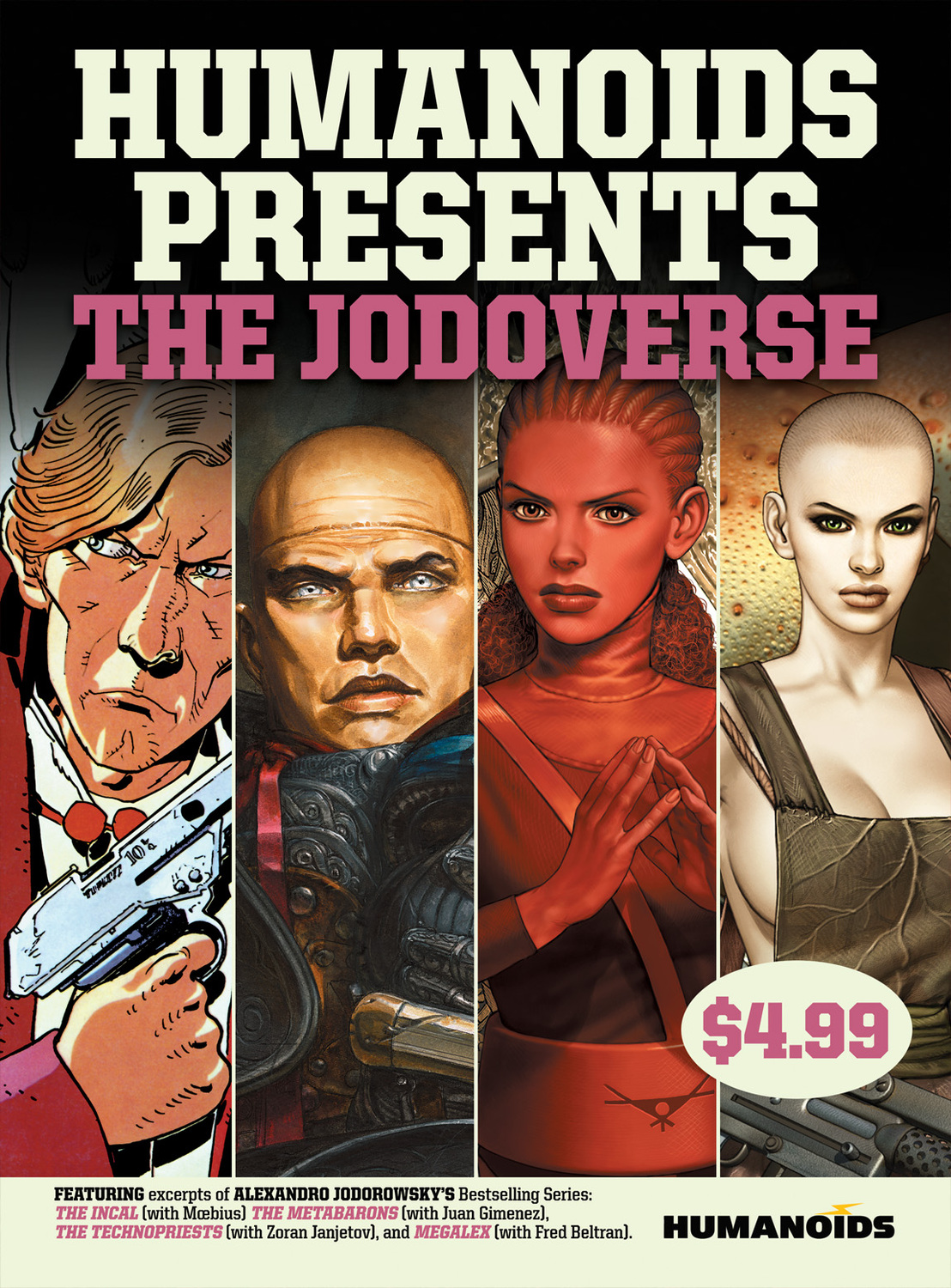