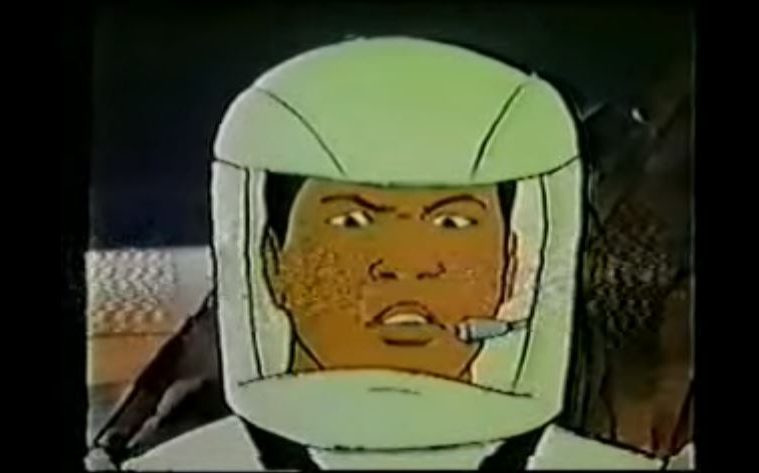 From The El Rey Network:

El Rey Network will pay tribute to the legendary heavyweight boxing champion Muhammad Ali on Wednesday, June 8 beginning at 10:00pm ET with a marathon of all 13 half-hour episodes of the 1977 animated series “I Am the Greatest:  The Adventures of Muhammad Ali”.

“I am the Greatest: the Adventures of Muhammad Ali” aired on Saturday mornings on NBC in 1977 with voices provided by Ali and his real life publicist Frank Bannister.  The series featured The Champ and Bannister travelling around the country fighting crime and solving mysteries – both real and supernatural.

To find El Rey Network in your area please check out the channel finder at http://bit.ly/ElReyChannelfinder