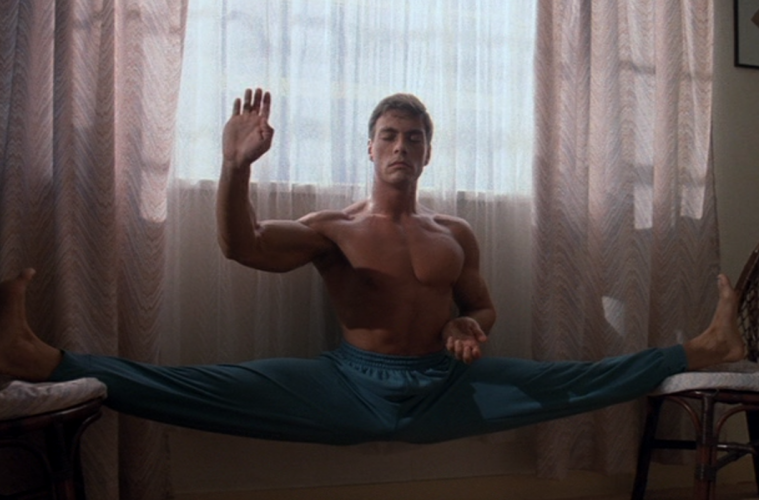 Jean-Claude Van Damme, martial arts and film star, will host the ‘June Claude Van Damme’ marathon starting Saturday, June 11 at 10:00AM ET/PT and kick his way through the night until Sunday, June 12, at 4:00 AM ET/PT.

Lounge on the couch, keep your legs crossed, and grab some popcorn while Van Damme kicks some major butt back-to-back! 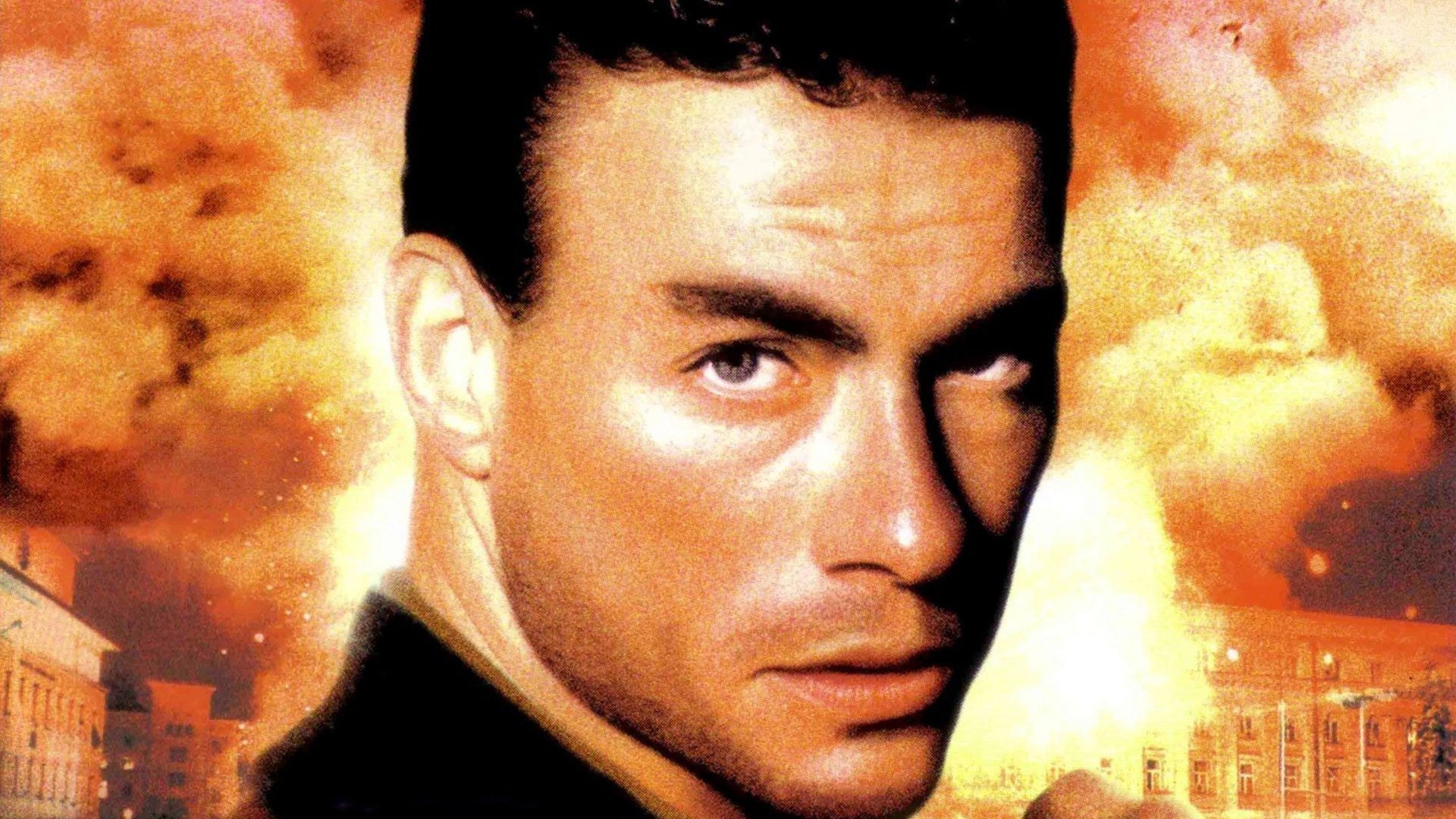 DERAILED (2002)
On an out of control train holding hostages and high-tech bio-weapons agent Jacques Kristoff (Van Damme) becomes a one man army to derail the terrorists and save the lives of everyone on board. 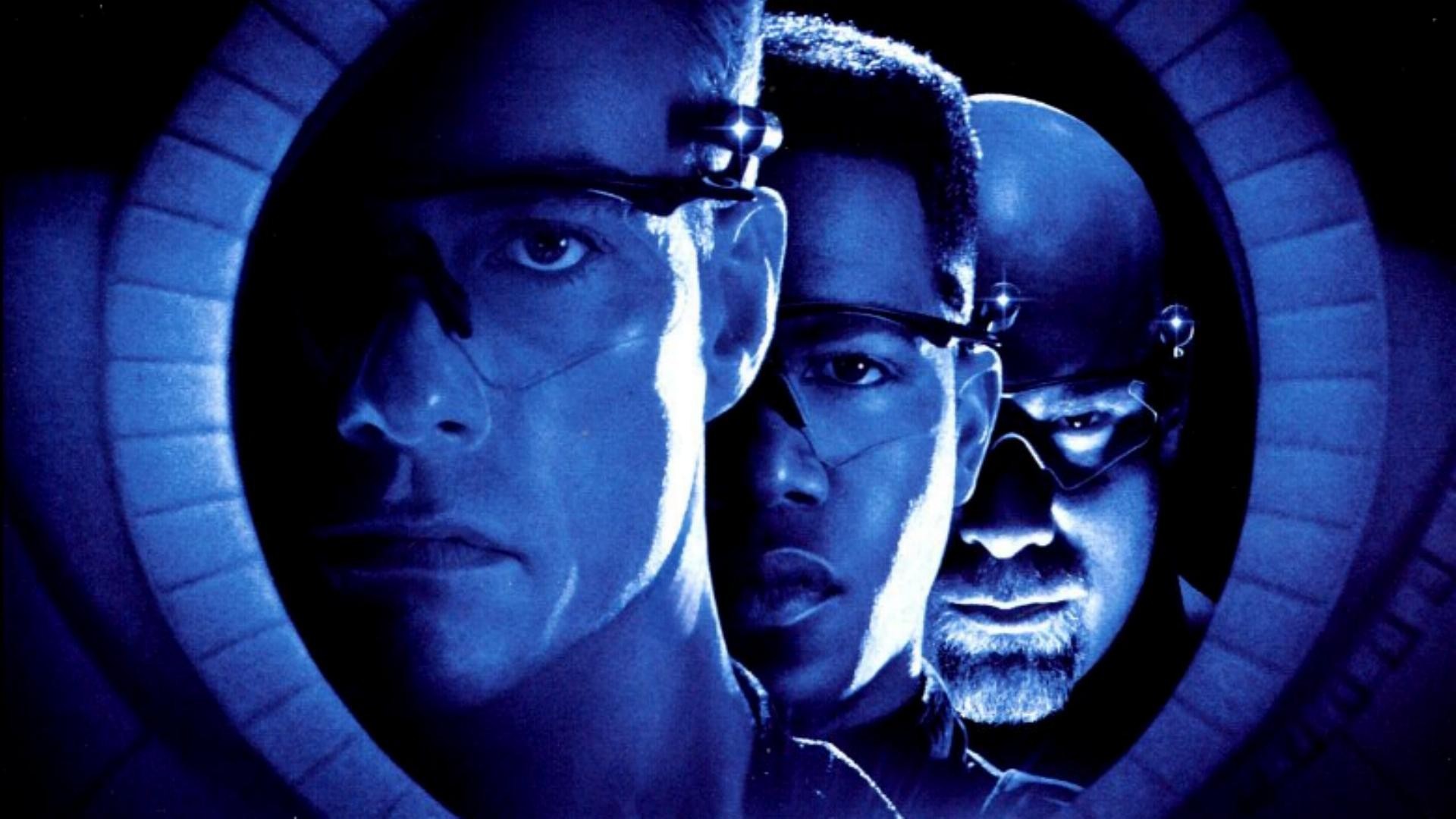 UNIVERSAL SOLDIER: THE RETURN (1999)
Luc Deveraux (Van Damme), who has survived his experiences as a Universal Soldier, recovered, and is now working as a technical expert on a government project to revive and improve the Universal Soldier training program. When S.E.T.H., the supercomputer controlling the Soldiers, goes haywire and takes over, Luc is the only one who can battle this elite team of deadly, near-perfect warriors. 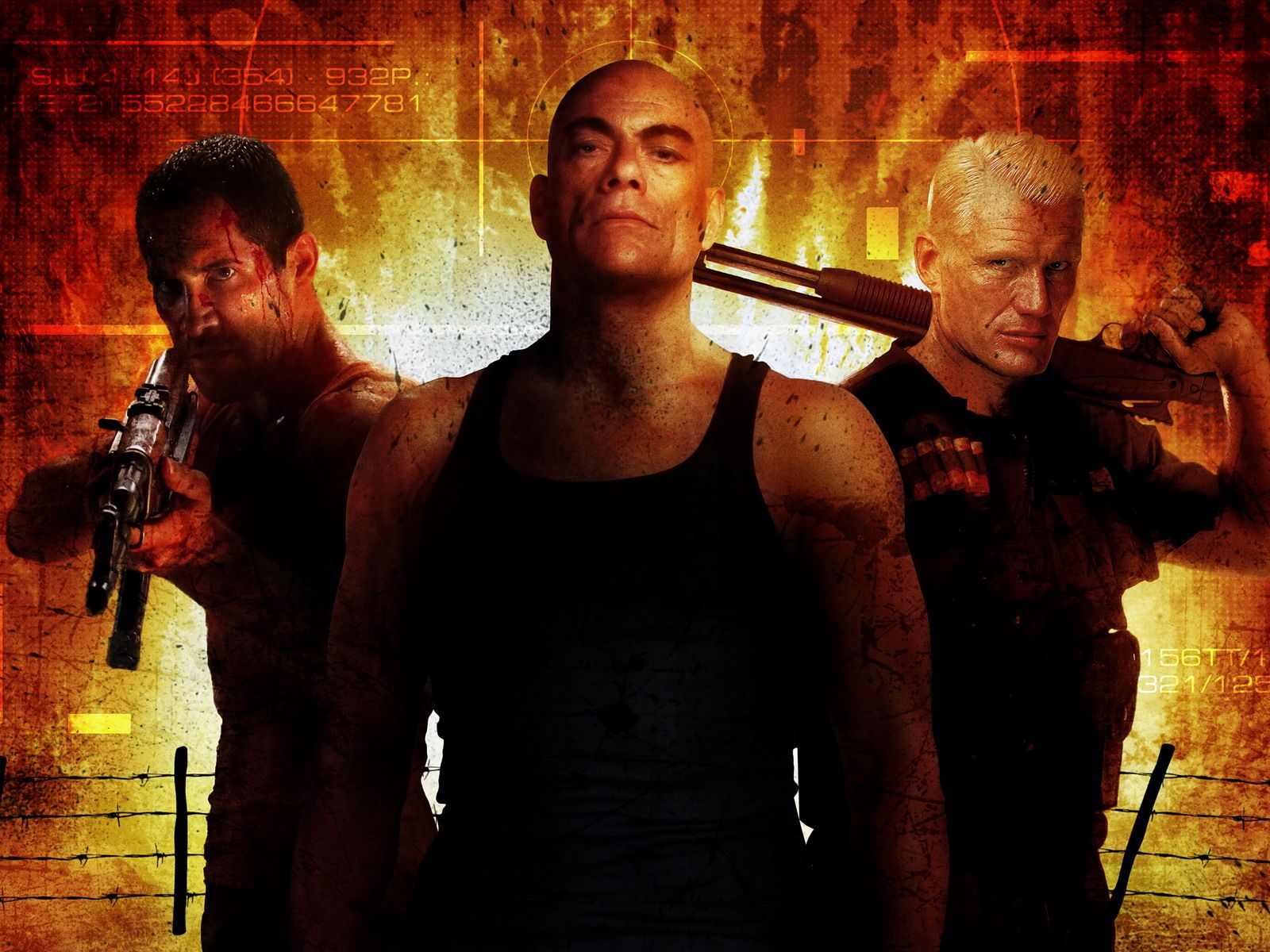 UNIVERSAL SOLDIER: DAY OF RECKONING (2012)
John looks to take down Luc Deveraux after a home invasion claims his wife and daughter. The fight pits John against Andrew Scott and an army of genetically enhanced warriors; meanwhile, he must contend with a UniSol in relentless pursuit. 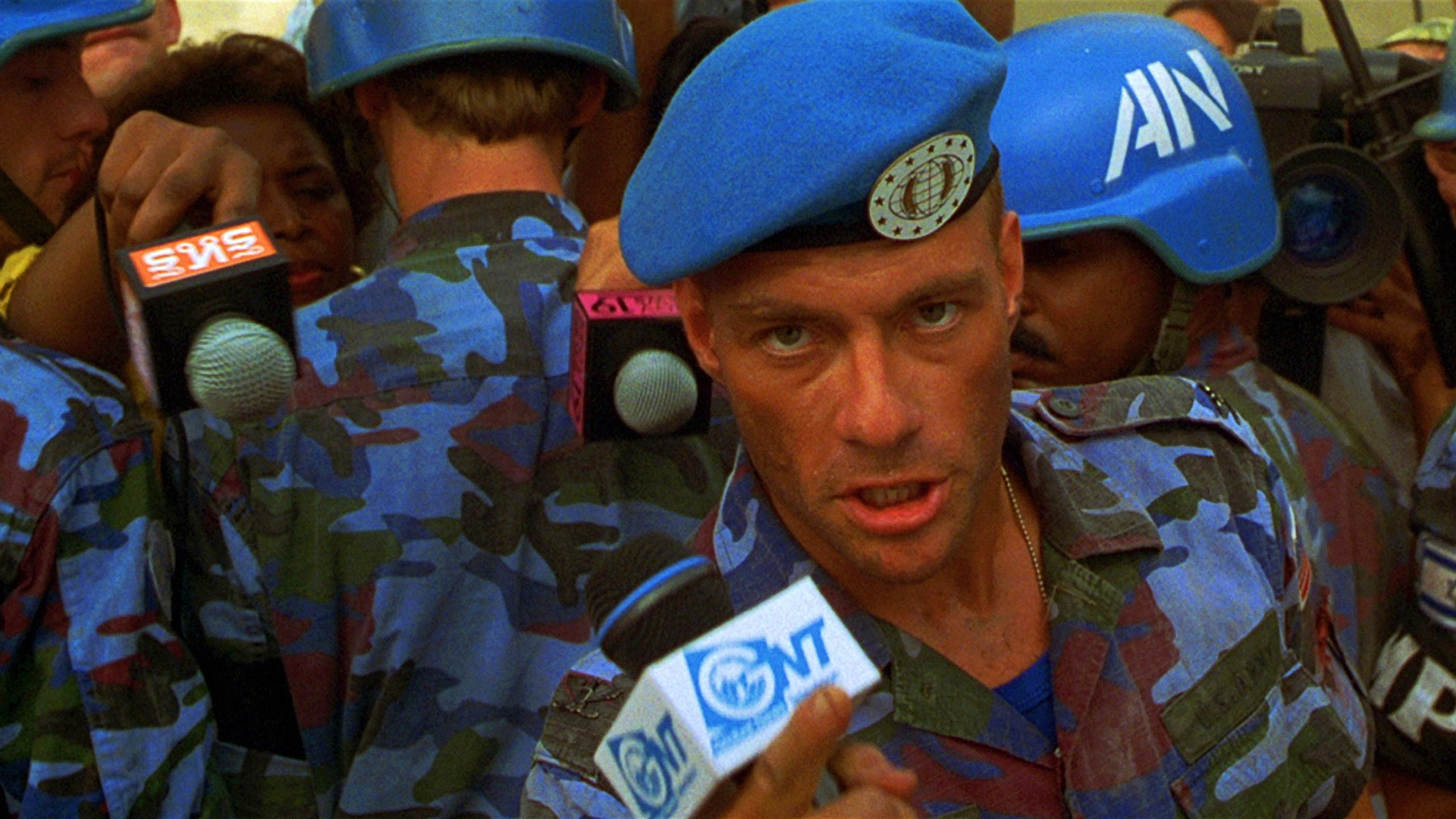 STREET FIGHTER (1994)
Loosely based on the video game Street Fighter II, Col. Guile (Van Damme) and various other martial arts heroes fight against the tyranny of Dictator M. Bison and his cohorts. Col. Guile leads an international strike force to invade Shadaloo and rescue the hostages. 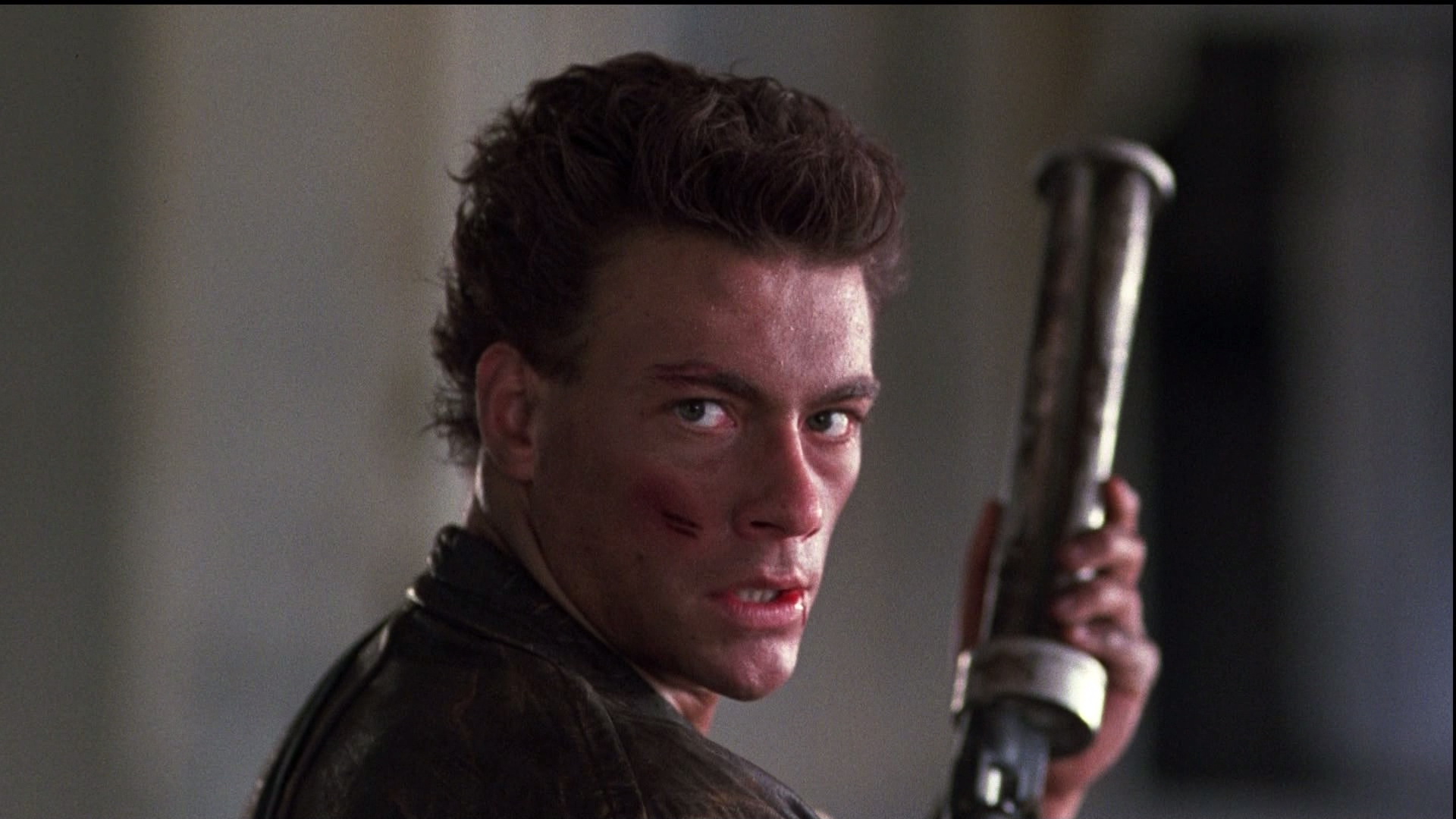 CYBORG (1989)
Set in a post-apocalyptic future where starvation and disease are plaguing the few remaining inhabitants of Earth. Scientists are close to discovering a cure for the plague that is sweeping the country. Gibson Rickenbacker (Van Damme) is a strong fighter who leads a group to Atlanta to gain information needed for the cure, along the way attempting to avoid the villains. 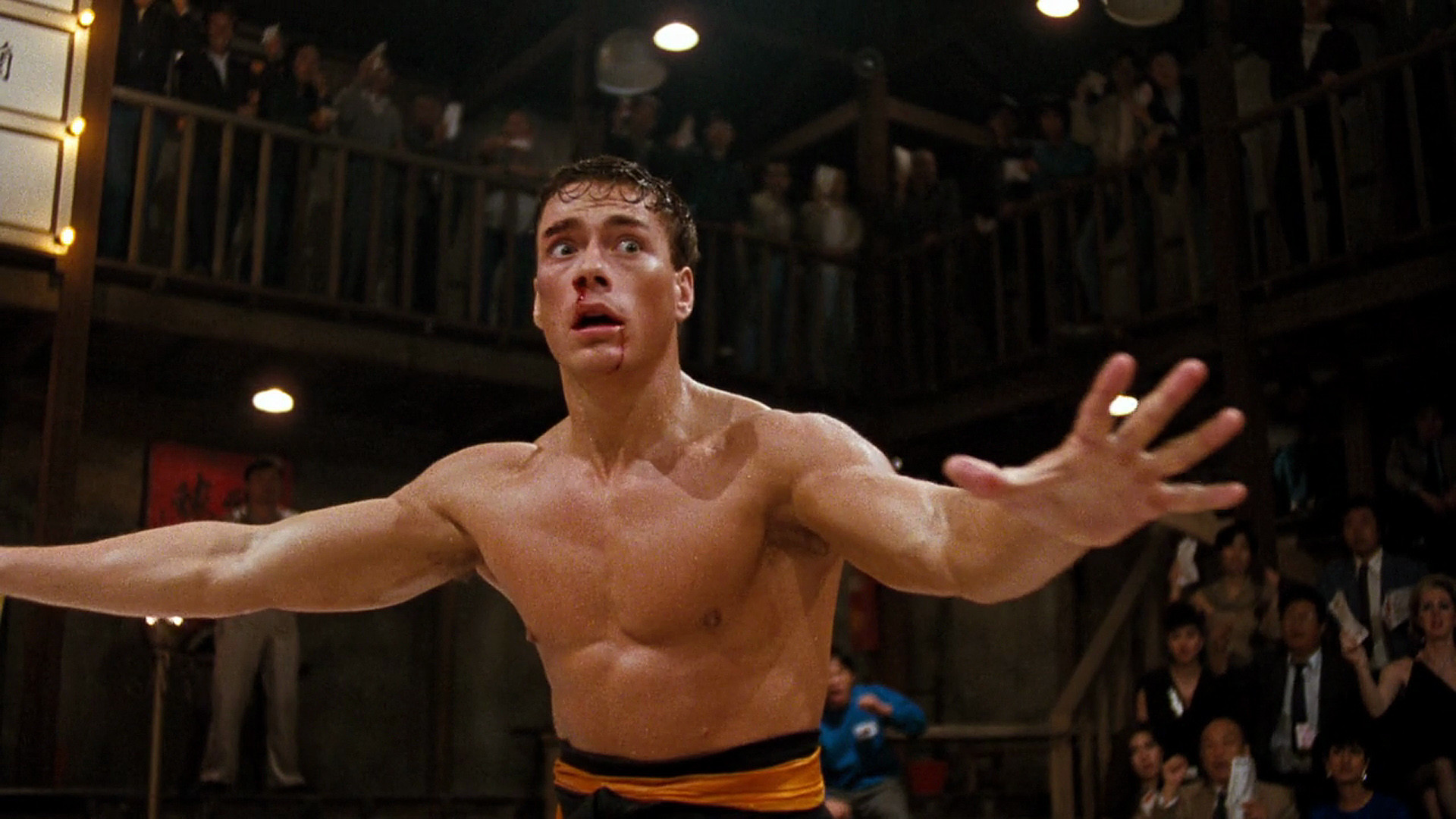 BLOODSPORT (1988)
Follows Frank Dux (Van Damme), an American martial artist serving in the military, who decides to leave the army to compete in a martial arts tournament in Hong Kong where fights to the death can occur.