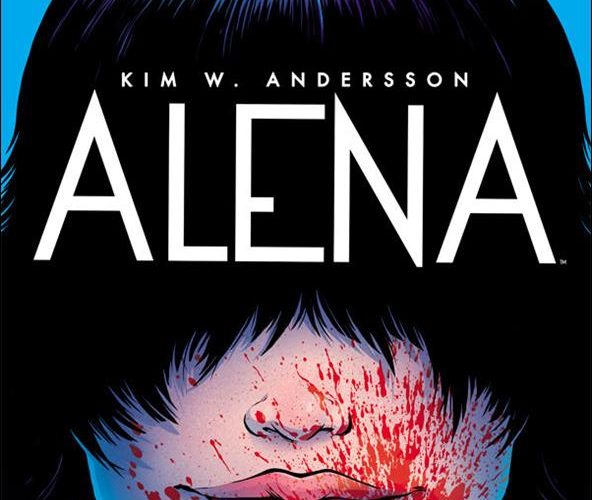 Ghosts of past mistakes or poor choices can follow people around, figuratively, for as long as that guilt has power in their mind. For the title character in Kim W. Andresson’s Alena, that ghost is more than just a metaphor. Initially published in her native Sweden in 2012, it’s now getting an English language translation just after the international release of a film adaptation. 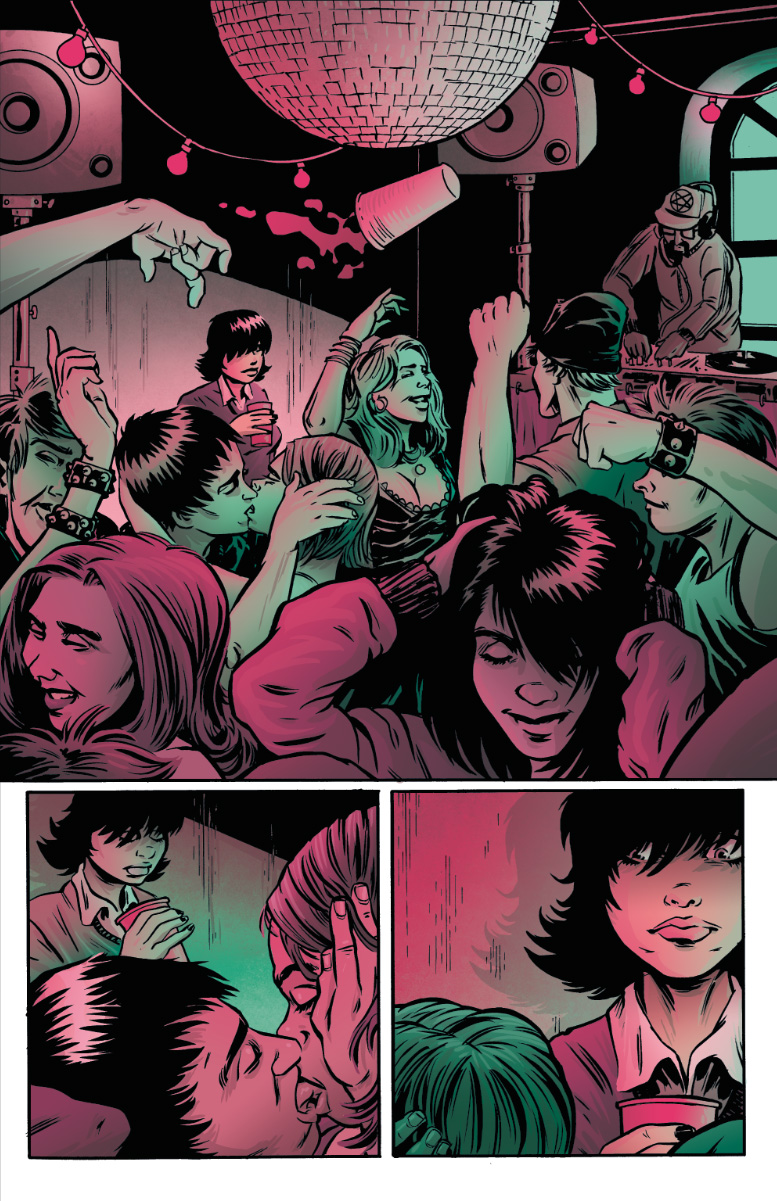 Set in an expensive boarding school, the story follows young outcast Alena as she deals with bullies and the general pain that comes with not fitting in. On top of those issues, she also regularly converses with the ghost of her dead best friend, Josephine, who provides a shoulder to cry on and encourages her to get back at those who make her life hell. 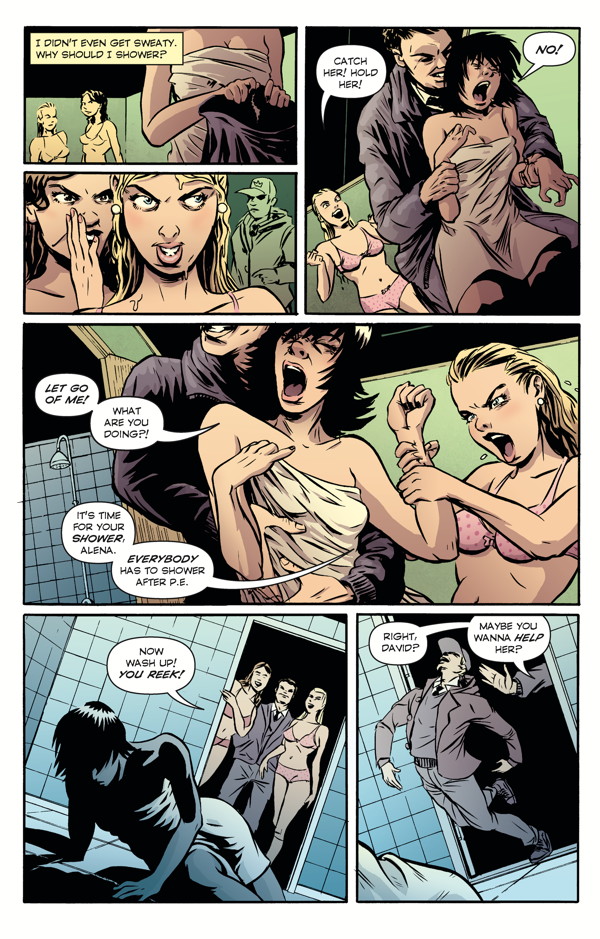 Andersson didn’t just write the story, she also provided the art. There’s a certain exaggerated quality to the characters that fits perfectly for the heightened sense of emotion that the story displays. To me, it evoked the early works of Richard Corben albeit with less of a focus on the overt grotesqueness of the characters. In fact, there is a great deal of restraint in many of the panels. Even Josephine, the decaying, tattered ghost, is often cloaked in shadow to hide the more ghoulish aspects of her design. This sense of restraint is especially helpful for the moments of extreme violence in the story where that feeling of moderation is thrown out the window (especially in the story’s Grand Guignol-like climax).

Overall, Alena is a worthy read for anyone interested in comics that don’t involve tights or capes. While the premise may be fairly well-trod territory, the title character is interesting and relatable enough that almost anyone who’s felt like an outcast at some point can find some common ground with her. 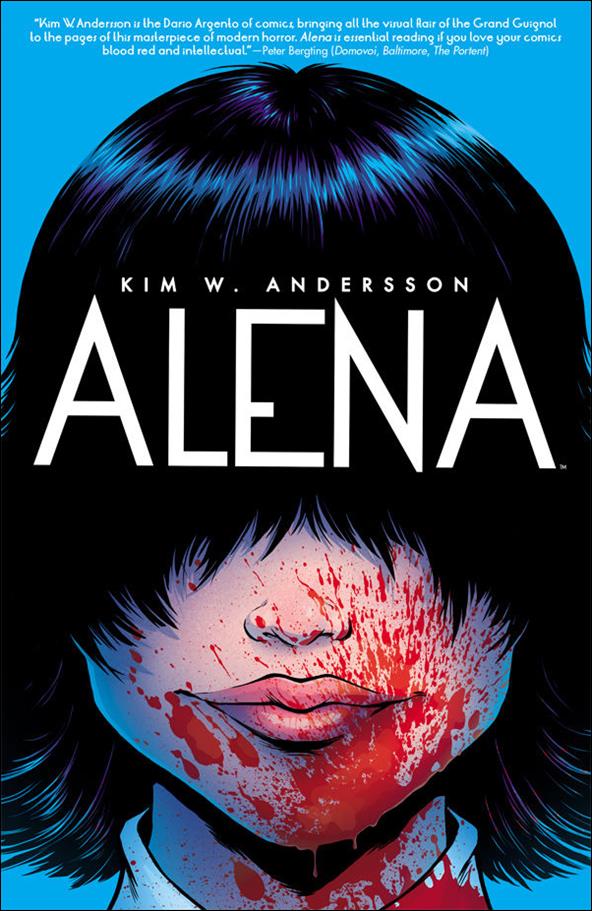