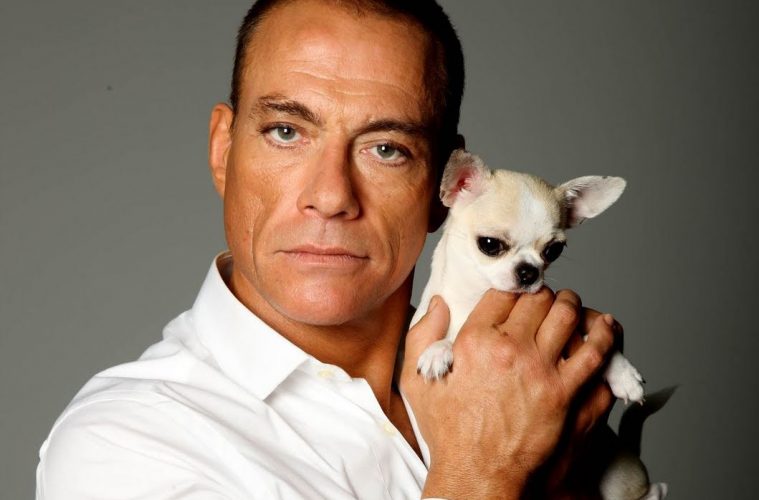 When it comes to the world of action cinema, I thought I had heard it all. Not only have I seen all manner of movies, but I knew all about the stars, the directors, writers, etc, etc. I’d listened to all the director’s commentaries and read as many “Making of” articles as I could get my hands on. I was sure that I’d been plugged into all that was action. But then, I heard about the super secret Van Damme email thread…and, all of a sudden, I realized I knew nothing at all!

I heard about it in hushed tones. It was one of our writers — who shall remain nameless (Zak) — who tipped me off. He said that, for years, there had been a guy who had been sending out these hilarious email threads dedicated to Jean-Claude Van Damme — not just the action star, but dedicated to Van Damme the legend. And it’s a hilarious one at that.

The email, known as “Van Damme Fridays”, is sent out weekly as a celebration of the upcoming weekend. It features music, various images, and an all-around ethos centered around getting the reader charged up for the rest of the week.
The catch? You have to ask to be sent the email.

And who sends it out? Well, I needed to put on my investigative journalism hat and find out what person — no, what madman could keep this email going for years on end (and not lose his sense of humor while doing it). That long, arduous investigation (Basically, I got on the mailing list and shot an email out) led me to Mike Dietz. After a while of friendly back and forth he graciously agreed to be interviewed by AAGG. What follows is that interview interspersed with some of the Van Damme magic you will find in one of the greatest email chains to ever grace planet earth.

ACTION A GO GO: Where did you get this idea for an email chain featuring Jean-Claude Van Damme? Why not an email chain about new jokes? Or interesting facts?

MIKE DIETZ: I was exchanging emails with a colleague one Friday and one of his responses was the signature JCVD main gif from the movie Breakin’ (1984). I had never seen Breakin’ before or knew that Van Damme was an extra in the opening dance scene.

I remember responding with another still shot of him to which my colleague then responded with the gif from Kickboxer where he’s dancing with the two Asian gals in the bar. From there it just kind of took shape into this weekly thing where I was now putting together those two gifs and the other one from Breakin’ where you see him in the background. It started small in the office and then before I knew it about half of my company was on the weekly list. Friday’s were now officially “Van Damme Fridays”.

The whole purpose of it always was meant to serve as a Friday mood booster to get you excited for the weekend.

The general format really hasn’t changed all that much over the years…it usually starts out with the same 3-5 animated gifs of him dancing and then I include a section below with random still shots with funny captions that I’ll come up with the day of. I also include a link to a YouTube song so that you can have that playing in the background for when you’re reading the email. Most of the time the song will match up pretty well with the gifs so it looks like he’s literally dancing to the song you’re listening to.

MD: At first, I was just trying to be as ridiculous as possible with the photos, but then I noticed a lot of trends from my internet searches over time and thus started to formulate ‘themes’ on occasion. For example one week I’d feature a section where it’d be all photos of him doing various kicks. Another week I’d have one where it’d be nothing but variations of splits. For the last few years I’ve officially dubbed January as ‘special guest month’ so Van Damme will share the spotlight with some famous figure that also shares an initial with the letters J, C, V or D. Some others include Olympics, Super Bowls, Stanley Cup Finals, Pieces of Artwork, JCVD with other celebrities, all major US holidays and even breaking down his GoDaddy commercials frame by frame from a few years ago.

Now that I think about it, I’ve done a lot of really random themes from over the years and it’s all actually pretty sick if you really take a step back. I think I need some serious help.

AAGG:  How long has this madness been going on?

AAGG:  Just how many people are you reaching with this email?

MD:  To be honest I have no idea how many people are actually receiving it on a weekly basis, mainly due to folks forwarding the email along.

I had never really considered tracking the email up until this year. A typical send is usually somewhere in the 300-350 neighborhood. After putting some tracking in place for the past few months sends, I was astonished to see some of the results. The one from June 3rd, 2016 received 1325 total opens which is simply bananas. 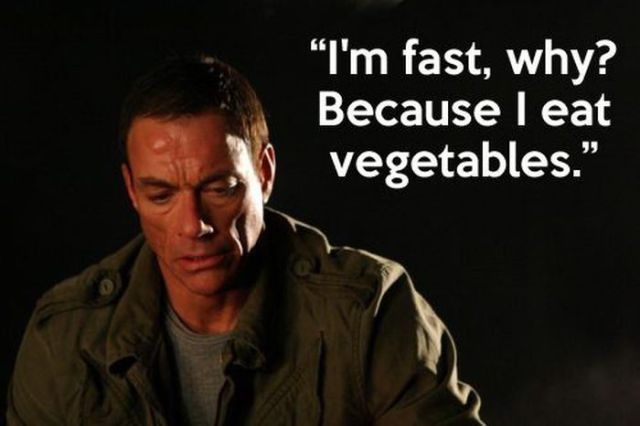 MD: I’ve never really tried to acquire subscribers or really advertised in any way shape possible, hence why the list is only around 300. The only time I’ll ever add someone to the list is when they’ll explicitly tell me they want to be on it or if they email me an email address of their friend/coworker/spouse/grandfather/etc. Aside from that, I’m relying on others spreading the word.
AAGG: Are you a cinephile? Or just a fan of action movies? Or are you just a huge Van Damme fan?

MD:  I enjoy movies for sure. Would say action and comedy are my two favorite genres which Van Damme seems to fit right into both. I didn’t actually become a huge Van Damme fan until this chain really came to life and I began to really examine him as an actor, and a human. 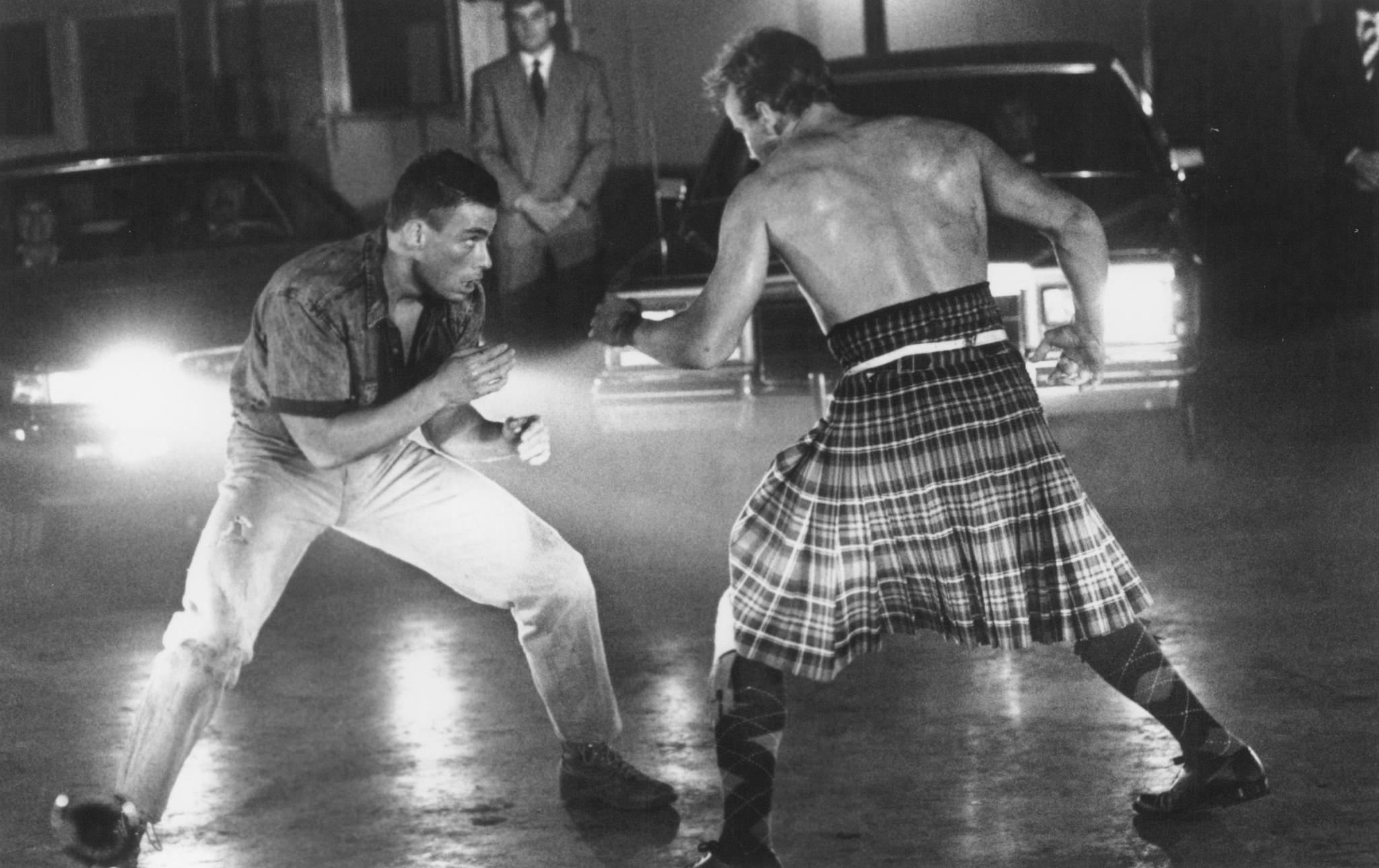 AAGG:  What is your favorite Jean-Claude Van Damme movie?

MD:  That’s tough. Bloodsport is obviously the go-to staple if you’re looking for a quality movie but for me I would say mine has to be Lionheart and Sudden Death is a real close second. Lionheart mainly because I love the different personas of his opponents he ends up fighting throughout the course of the film.

Sudden Death is just flat out quality, and would probably be my favorite…but I’m a huge Rangers fan and any movie where the Penguins win the cup can’t be my favorite just out of pure fandom. 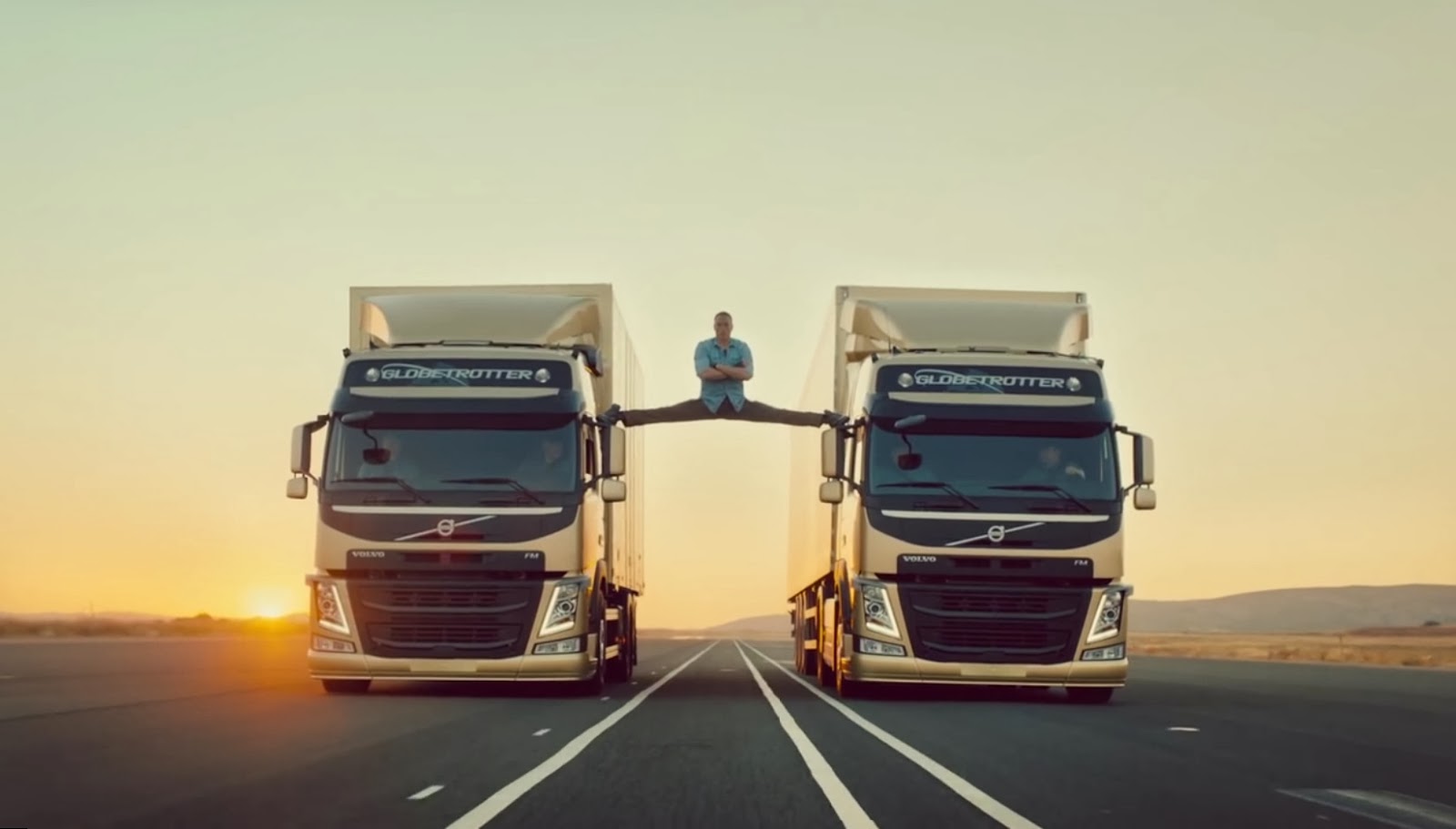 AAGG: Have you ever met Jean-Claude Van Damme? If you did, what would you say?

MD: I have not but would absolutely relish the opportunity to. I think I’d tell him thank you for helping me get through many a hungover Fridays in the office and being a never ending source of great material that has now kept this chain alive and well for 10 years.

A few years ago someone that was on the list emailed me, saying that she forwarded the email along and got a response from Van Damme’s niece who said she loved the email. I asked the girl if she could give me her email and asked if her uncle was sent a copy, but never heard back after that. Complete radio silence. What a bitch. 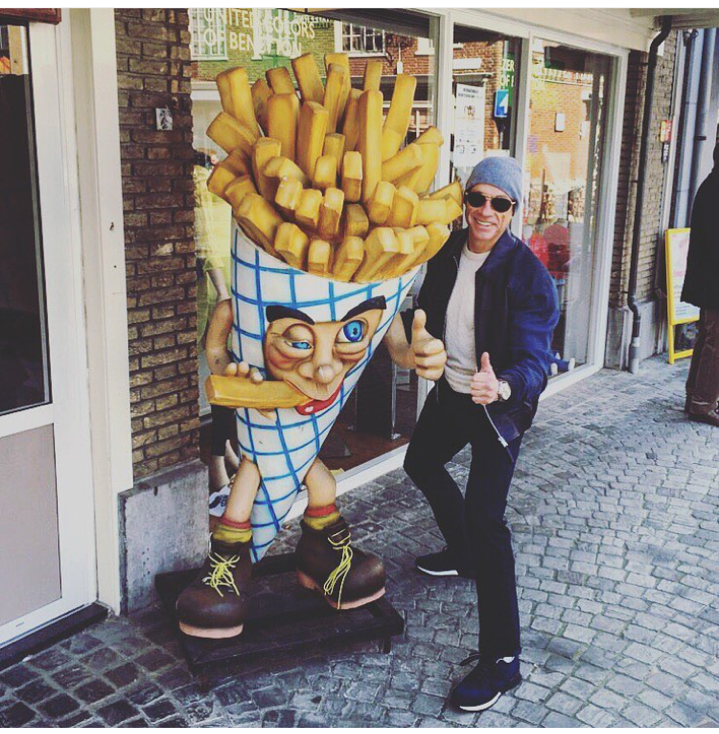 MD: In a follow-up to the story about Van Damme’s niece: Wouldn’t it make a great movie if you were the bad guy and Van Damme saved his niece from you and your awesome email chain?
I don’t know how many people would ever tune into that considering I’d probably make the worst bad guy ever, but that being said, I’d absolutely relish the opportunity if some suits over in Hollywood every green lit that.

AAGG: Have you ever thought about taking this to social media?

MD: I have actually. I follow him on Instagram and Facebook and he actually does a good job of engaging with his fan base. At the end of the day though I feel like if he saw/heard about what I was doing and didn’t like it, then the chain would be forever ruined for me. Also with this being a weekly chain it obviously doesn’t require as much dedication that these folks are doing with their social media accounts. It’s not that I’m lazy or anything, but it can definitely be challenging to come up with fresh content on a weekly let alone daily basis.

AAGG:  If you could have Van Damme roundhouse kick anyone in the face, who would it be?

MD:   Donald Trump and Hillary Clinton look like they could both use swift roundhouses to the face.

AAGG:  What did you think of Van Damme going up against Stallone and co. in Expendable 2?

MD:   It was really interesting because this was really the first ever role where he played the villain all by himself. I know he’s done ‘villainous’ roles before in Replicant but this was kind of new territory for him. Thought he slayed it, naturally…but it would’ve been cool if they somehow didn’t kill him towards the end and let him come back in some way-shape-form for the 3rd one.

AAGG:  Are you excited to see him Kickboxer: Vengeance?

MD:  Oh, absolutely. I’m sure it won’t be nearly as good as the original…that’s as damn near close to a masterpiece as you can get for 80’s cinema.

ACTION A GO GO would like to thank Mike Dietz for taking the time to interview with us. And if you don’t know someone who can get you on the mailing list for “Vann Damme Friday” then … get on it!