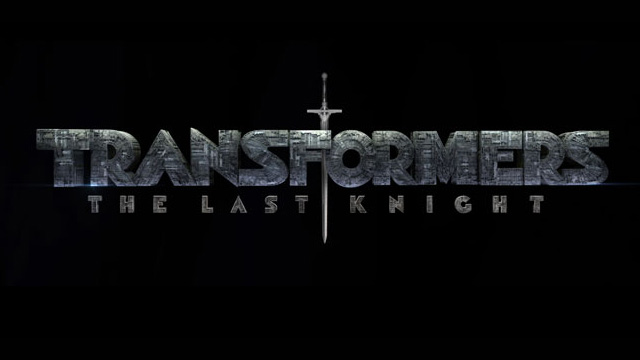 Oh. My. GOD! I’m literally swooning right now. I’ll type as fast as I can before I pass out from an absolute action joygasm! 2017 will celebrate 10 years of Michael Bay’s box-office destroying ‘Transformers’ movie franchise with the 5th and Bay’s final, entry ‘Transformers: The Last Knight’.

Centered around our beloved Autobots and the evil Decepticons, ‘Transformers: The Last Knight’ is setting out to combine the past, present and future of our planet, as the giant alien robots fight once again, this time with an Arthurian tale to tell, to save Earth from it’s deadliest threat, the returning Megatron. The last movie ‘Transformers: Age Of Extinction’ achieved the impossible by making me adore it even more than the previous entries, which, as known to any friend of mine, I absolutely worship. So whether this new installment can better the last will only be answered next summer. But with the world’s greatest action and blockbuster director, Michael Bay, back at the helm, and several of the original trilogy’s cast returning, this sure looks set to blow every mind to witness it. Even if the begrudging film snob critics don’t like to admit it.

Sit back and enjoy this spectacular look at the unrivaled IMAX cinema experience these magnificent movies have delivered over 10 years, and the thrills the new movie has in store for us.