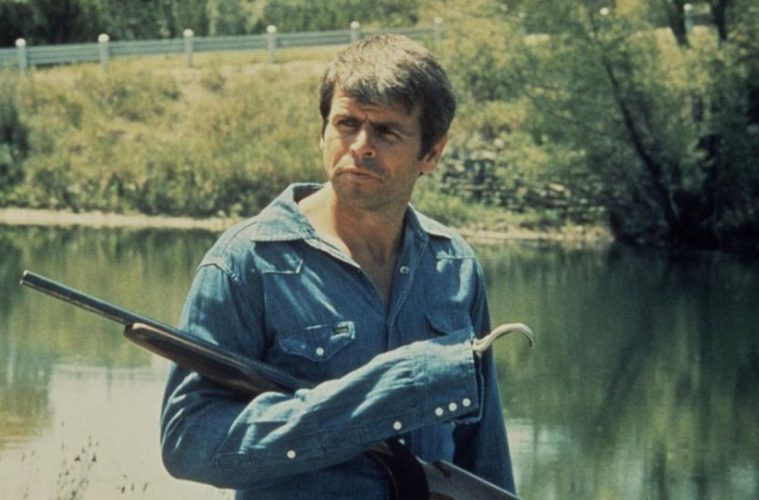 They say revenge is a dish best served cold. Well in Rolling Thunder (1977) it’s delivered straight from the deep freeze.

The film stars William Devane as a Vietnam veteran returning to the States after seven years as a prisoner of war.

Despite receiving a hero’s welcome Devane remains cold and aloof, even after he’s reunited with his wife and son. 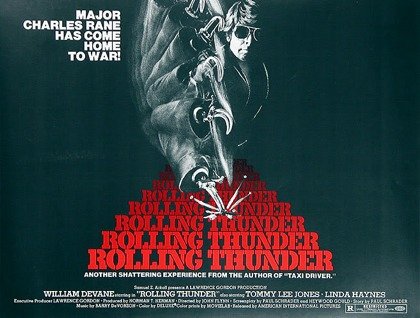 We come to learn that the troubling quiet soldier was tortured whilst held captive, and that the experience has left him emotionally dead. Even news of his wife’s infidelity is unable to move him. The only time he can ‘feel’ anything is when he forces his friend to simulate the torture he experienced as a prisoner.

It’s only his family are murdered by thieves, and he is brutally mutilated by them, that the army veteran comes ‘alive’ again. Now Devane has a new mission; to track down and kill the men responsible. 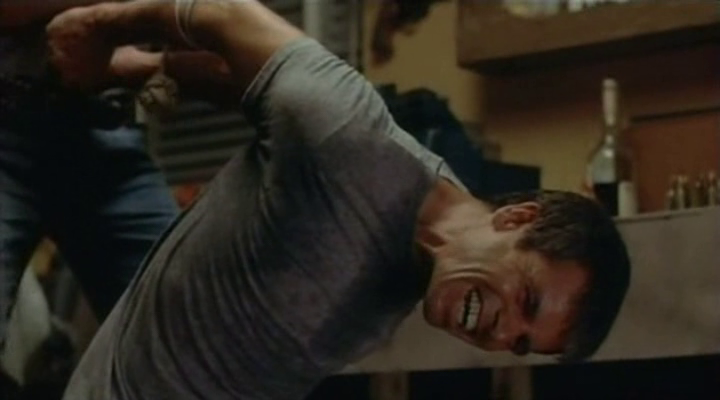 What makes Rolling Thunder so compelling is William Devane’s performance. A recognisable character actor from films like Marathon Man, Space Cowboys or Interstellar, the movie provides him with a rare leading man role.

Through the first part of the film his wonderfully passive demeanour hints at damaged psyche he’s masking. At first the absence of visible emotion is odd, but slowly it becomes more ominous. Subtly he builds tension, quietly giving the impression of a ticking bomb that will at some point explode.

It’s really this part of the film that is most interesting. The second and third acts are rather more predictable revenge thriller fare. But the disturbing, unsettling atmosphere as we wait for Devane to return from his mental prison remains thoroughly gripping and totally memorable.