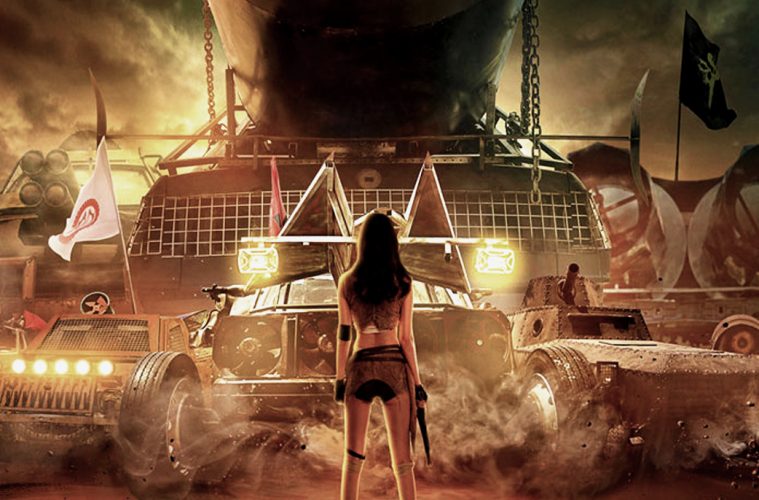 Recently, a slew of articles from shocked media outlets appeared over the uncanny resemblance Mad Shelia, an upcoming Chinese film, shares with another movie from the western market.

I mean, we’ve seen Mad Max rip-offs before, but damn… 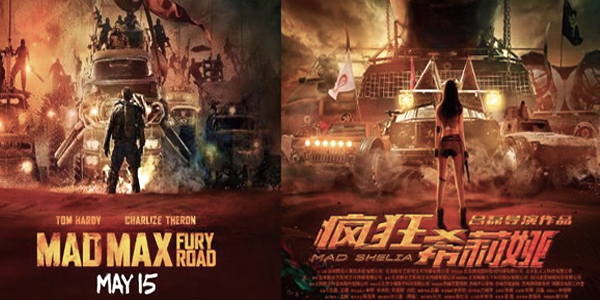 The comparisons don’t stop there. The full title of Mad Shelia is Mad Shelia: Virgin Road and early insight into the plot reveals it features plenty of road rage action as Shelia races to save a truck load of virgins from a group of guzz-o-lene crazy warlords.

The audacity on display here may seem kind of absurd, but it’s more par for the course in reality than you may think. Chinese industry has achieved international notoriety in the past for its consistent knock-offs (copycats) of more established brands, and that doesn’t end at the movies.

The real irony of Mad Shelia, however, is because it isn’t a sequel, prequel, or requel (term for reboot/sequel, coined by screenwriter Max Landis) to a longstanding franchise, it doesn’t feel the need to strike a balance between thrusting its eponymous character the audience knows into a story which really belongs to newer entry instead.

If we are 100% honest with ourselves, Mad Max: Fury Road, could perhaps be more accurately titled Furiosa: Fury Road, or better yet, just Furiosa.

Furiosa is everything an action enthusiast can want from main character, but after not seeing him for nearly thirty years, it was slightly odd that Max, the primary protagonist of the original trilogy, felt more like a member of the supporting cast. Furiosa could have held the movie on her own; it was her story, taking place in the Mad Max universe.

In the end, no one cared, since any criticism of Fury Road is mercilessly drowned by the overwhelming heaps of badass it delivers.

Still, that Mad Shelia didn’t feel the need to have a “Max” and instead just did the logical thing of combining the characters is kind of funny. At least, funny to me.