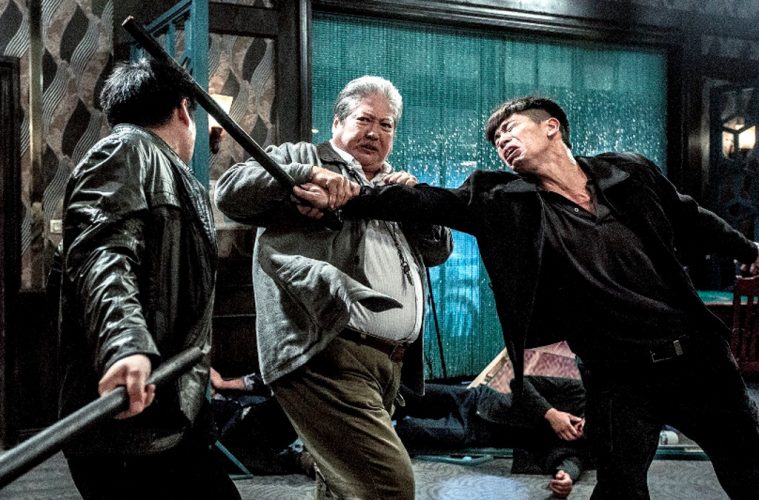 SAMMO HUNG GETS HIS DUE IN THIS FIST-FLYING FIGHT COMPILATION

I remember the first time I saw Sammo Hung in action. It was My Lucky Stars, a 1985 crime-comedy also directed by Hung. At the time (I want to say the early-1990s), my Jackie Chan obsession was in full swing. I had worked my way up and down the aisles of my local video store in an effort to experience Chan’s filmography for myself. For that reason, I was initially disappointed when Chan turned out to only be a bit player in My Lucky Stars. However, imagine my surprise when the lead actor, a deceptively corpulent Sammo Hung, started fighting his way across the screen with the all the speed and grace of a martial artist half his size.

I was instantly a fan.

Decades later, the 65-year-old Sammo Hung continues to blow audiences away by defying expectations onscreen. In the following clip from FilmIsNow Action Movie Trailers, some of Hung’s more recent fights are highlighted. Proving time and time again that the human body is capable of anything when honed accordingly.

Has Hung been in better fight scenes? Absolutely. But this blow-by-blow compilation video still packs quite a bit of wow factor despite that fact.